The capital city of Lombardy is qualifying as the bridge between the Eurozone and the UK capital. Frankfurt, Paris, Luxembourg and Dublin are its competitors to get London’s inheritance. Diplomatic and legislative efforts are needed to defeat the other bidding cities. After Britain’s leave last June, manoeuvres started to get hold of London’s future.

Of course, London is trying to open up to design by introducing the first London Design Biennale edition (coming with the London Design Festival in September). A new format drawing inspiration from Venice’s Biennale maybe to dispel the referendum troubles with creativity.

But Italy has the Milan Furniture Fair: a continuously expanding and evolving design fair, specially because of the October Moscow and the November Shanghai editions.

Set aside the Expo. It brought 21 million visitors and it acted as a catalyst for important projects and infrastructure among which the metro third line completion and the remaking of some of the Navigli areas. So not only the capital city of fashion, night-life and haute cuisine: the Gran Milan surely qualifies to yearn for the title of Europe’s Capital City.

Since the 2013 legislation facilitated the visas and allowed for enterprises to sign more flexible contacts, the city is attracting european and international start-ups more than ever. The trend before Brexit was to open up in London. 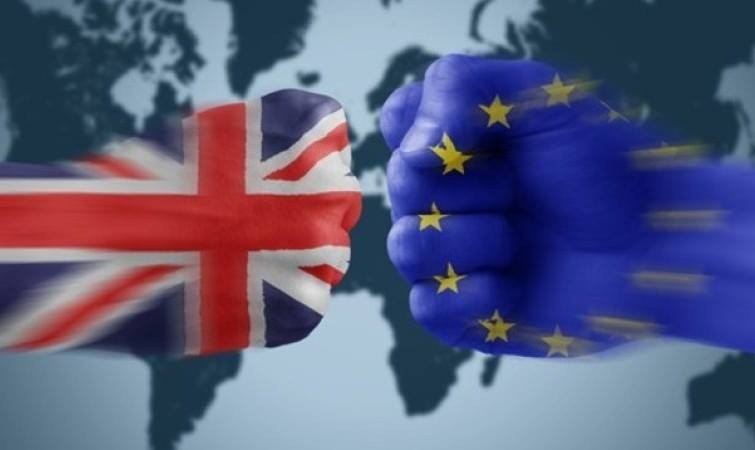 “Brexit isn’t good news per se and it isn’t good news for Europe”, Milan’s mayor Giuseppe Sala stated during his first public appearance at the 242 anniversary of the foundation of the Finance Guards - “but I’m pretty sure it’ll become an opportunity for Milan” - he added.

Meanwhile, Italy is working with its Select Milano committee made up of finance professionals and academics. Select Milano, since the Brexit, has developed the idea of the development of a business diplomacy to define a new economical paradigm and to establish a new set of commercial relations between Italy and the UK. The aim is to involve Milan and the City to develop a Eurozone financial district in Milan and to enable communication between central and local governments to work out new tax breaks and adequate measures to avoid the country risk.

As the president of the AIBE (the Association of the Foreign Banks in Italy) stated in an interview for the Corriere della Sera: “It is clear that there will be consequences. London messed herself up!”