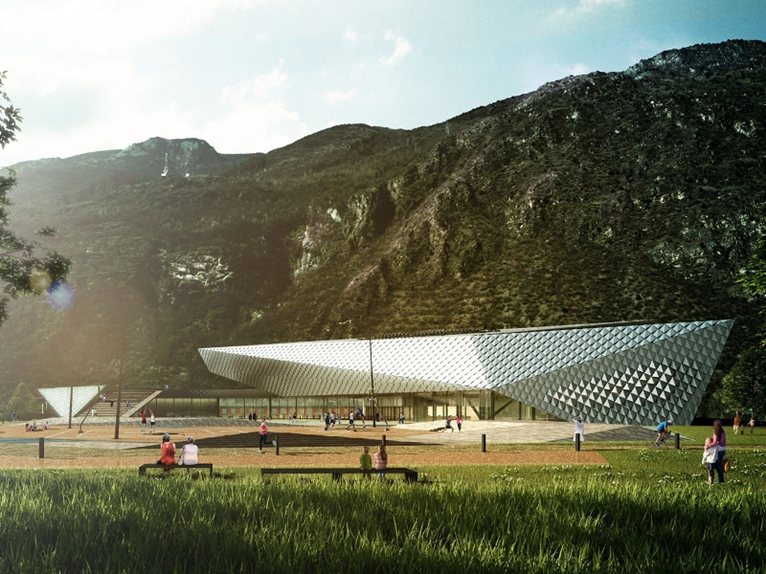 On Thursday January 31st the final design of the Susa International train station, designed by Kengo Kuma was presented at the headquarters of the Ministry of Infrastructure and Transport of Rome. The future Turin-Lyon line will consist of a 12 km long tunnel with work extending for 3 kilometres over ground in the Val di Susa plain.

Approved by the Board of Directors of the Lyon-Turin Railways, the Italian-French company with the mandate to build the new Turin-Lyon section, the Japanese starchitect's proposal has won the international competition in which Norman Foster, Benedetta Tagliabue, Dietmar Feichtinger and the 5+1AA Alfonso Femia Gianluca Peluffo all took part. 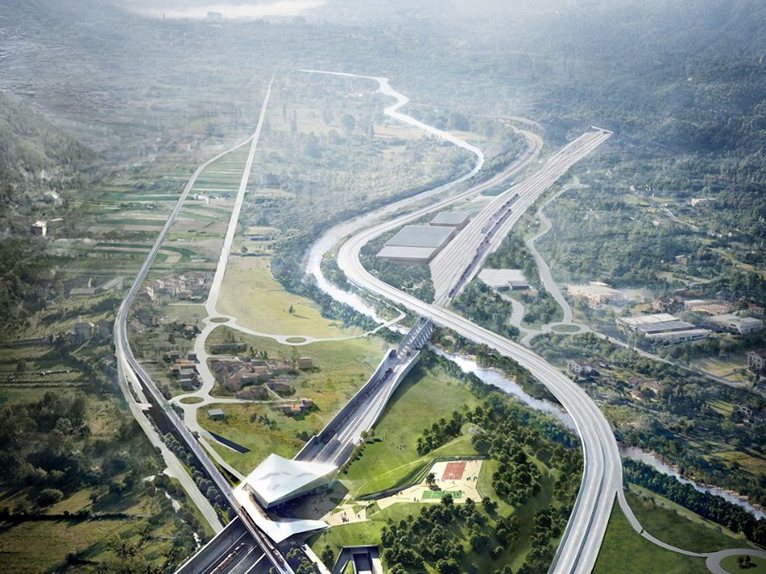 The final design, almost entirely underground, envisages work relating exclusively to areas already allocated to transport, in an attempt to reduce land use as far as possible and, at the same time, maximizing the benefits of the work, like for example the reduction of travel times and increased freight capacity.

Mario Ciaccia Deputy Minister of the Infrastructure and Transport, said at the presentation: 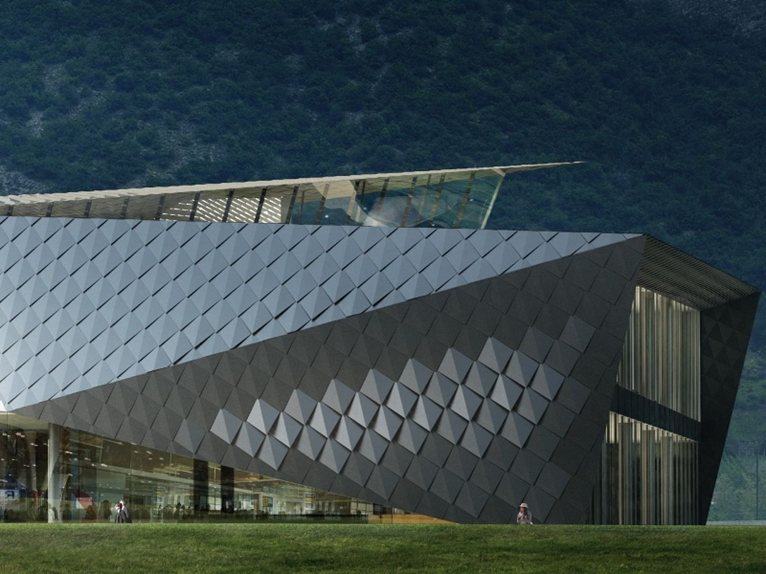 “Care for the environment and the territory must blend with the European dimension of the project which represents a strategic section of the Mediterranean Corridor of the Trans-European transport Network Ten-T. Having decided to build a strategic work, we must assure a continual dialogue with the territory during the whole process: from the work's conception to its construction and subsequent operation, while at the same ensuring constant information, transparency of decision-making, acceptance and development of local applications.” 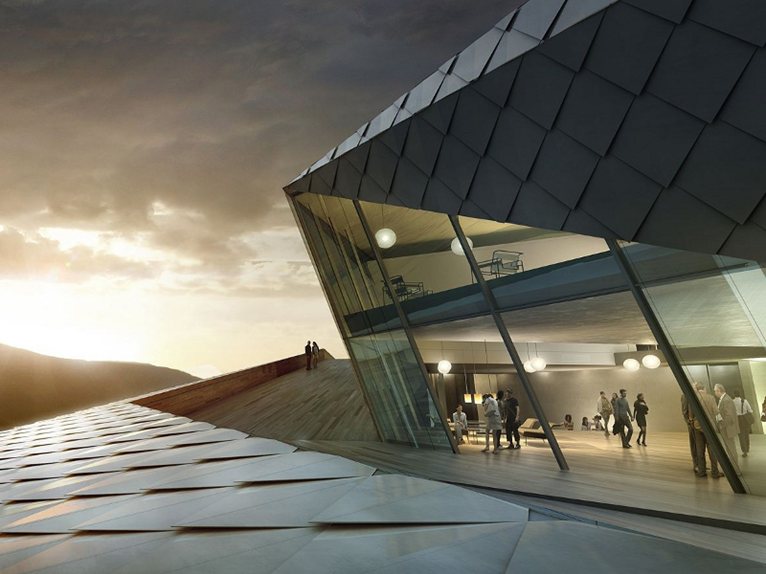 Kengo Kuma's idea starts from the desire to create a connecting work of strategic importance, on the border between Italy and France, while pursuing the objective of creating a station that is an extension of the surrounding space. Kengo Kuma himself reiterated: “Our goal is not to create an alien object but to exploit the territorial elements of Val di Susa, recalling the features of the nearby mountains and the Alpine landscape.”