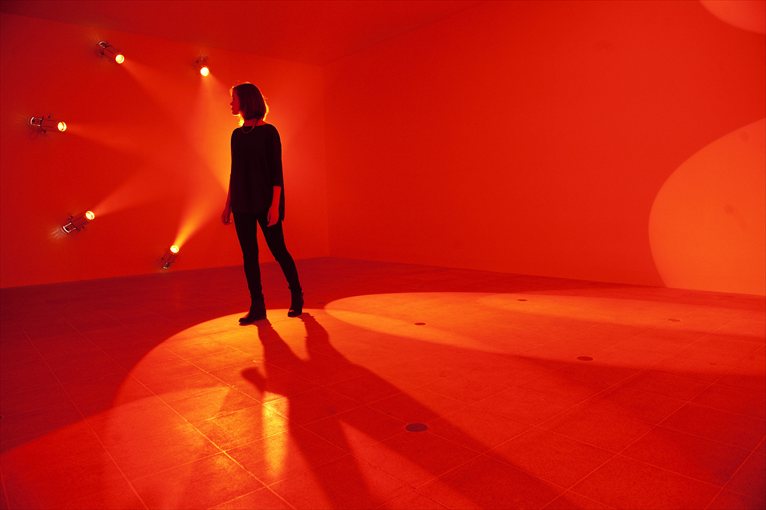 Until 28 April 2013 the Hayward Gallery in London hosts Light Show, the exhibition that collects the most visually stimulating artworks created in recent years.

The exhibition features a series of compelling and dramatic experiences, engaging the viewer in mesmerising illuminated environments over the two extensive floors of the Hayward Gallery. Twenty-five sensory installations and sculptures by major international artists from the 1960s to the present explore the medium of light, responding to the surrounding architecture and often operating at the edges of the spectator’s perception. 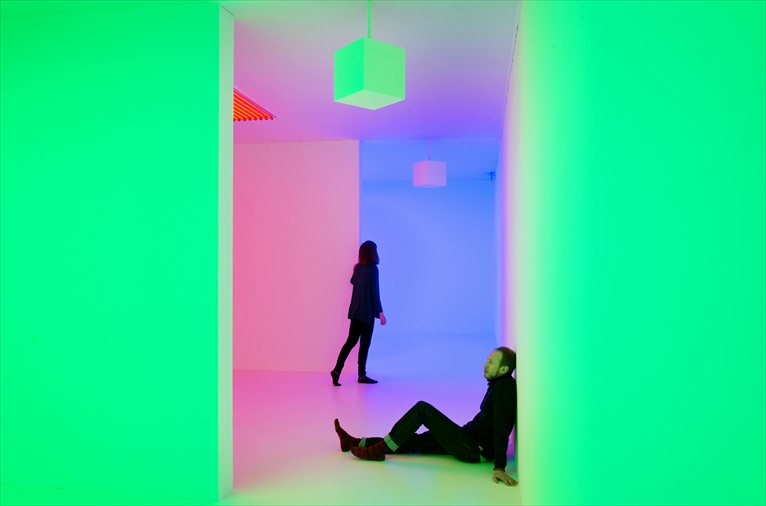 Since the 1960s, an increasing number of international artists have incorporated artificial light into their work, exhibiting light itself or featuring its perceptual effects as the artwork. These artists approach light as a spatial and environmental experience, a factor of psychological influence, and an intangible sculptural medium. Individual artworks examine different aspects related to light such as colour, duration, shadows, natural and artificial illumination, and projection. 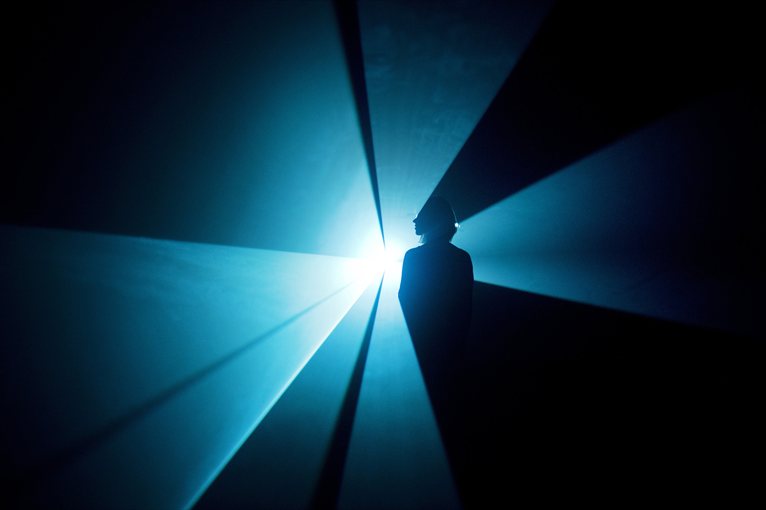 Anthony McCall You and I, Horizontal (2005) ©courtesy of the artist and Sprüth Magers Berlin London Photo: Linda Nylind 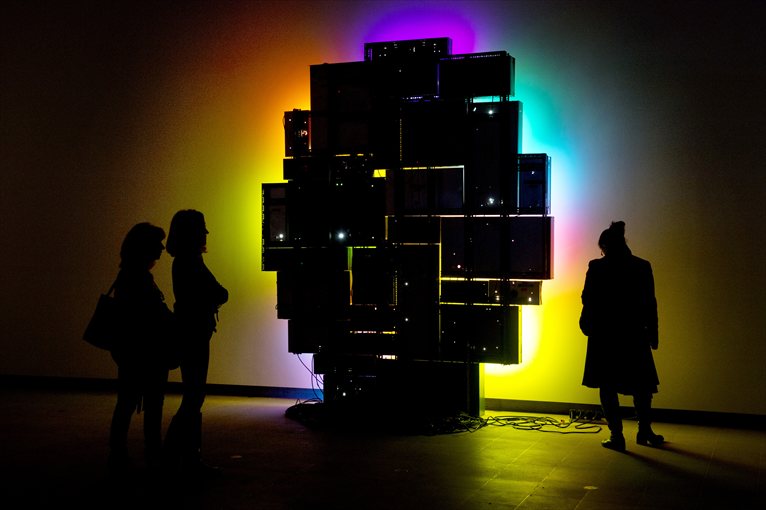 Surveying the widest range of illumination sources, in Light Show cutting-edge lighting technologies, such as custom made computer-controlled LED lightning, meet ‘found’ illuminated advertising lightboxes that consider the role of light in everyday life. Visitors to the exhibition will be drawn into an intricate journey through five decades of light-based art that explores the intricacies of sight and ultimately how we see the world around us.