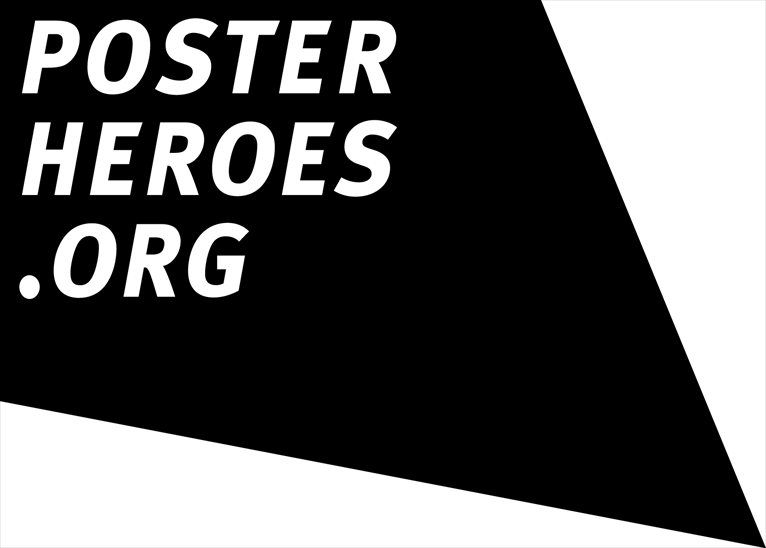 Last days to submit the projects for the 3rd edition of Posterheroes, the social communication international contest, organized by the Italian cultural association Plug.

This year the competition has the aim of involving youth and international creative community in the concept of smart cities.

The Smart City project is certainly one of the most debated issues of the current historical period. Political programs, conventions, workshops, newspaper articles and magazines declaim and call for the arrival of Smart Cities and plead for a collective conscience with the objective of developing urban areas towards a new housing and participative model.
Our cities must become places of improvement and optimization of resources: expression of new attitudes and ideal habitat for a positive social contagion. 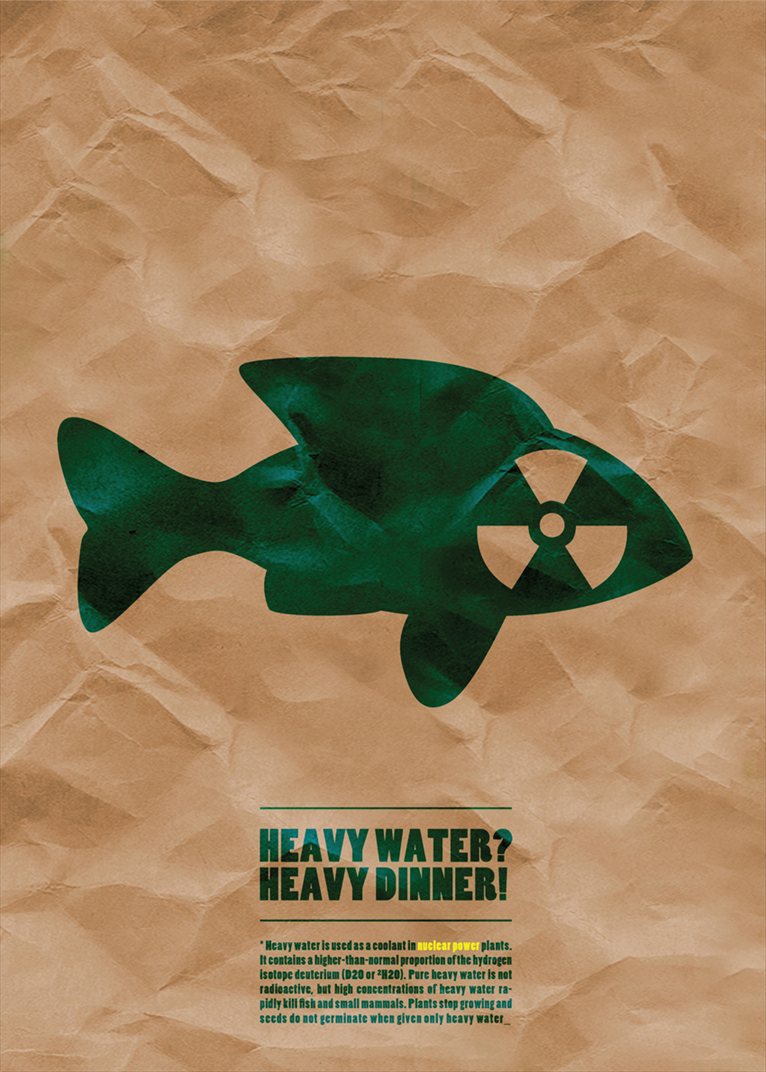 Works can only be submitted online by 18 February 2013.

Posterheroes does not assign awards. Best entries selected by the jury will be published on the catalogue of the initiative and will become part of the itinerant shows and future events which Posterheroes/Plug will organize at the end of the contest. Starting from the 2012/2013 edition Posterheroes enters the circuit of the events of the Democracy Biennial (Turin, April 2013) under the sponsorship of Ordine Architetti Torino foundation. 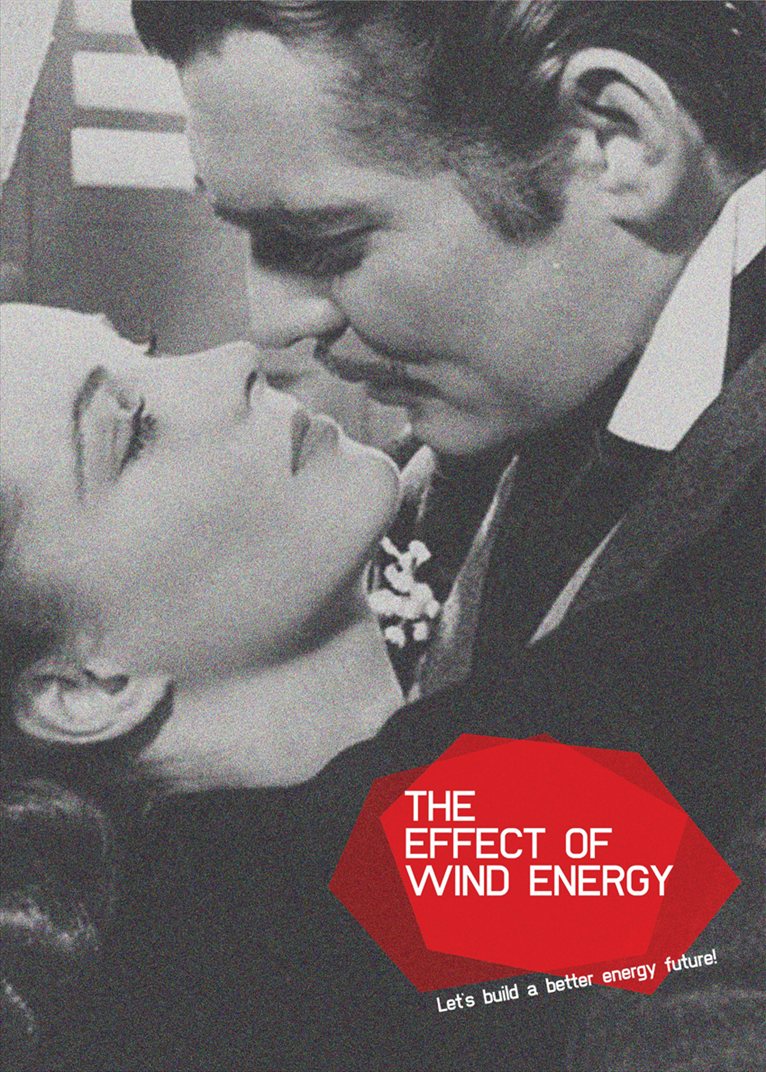