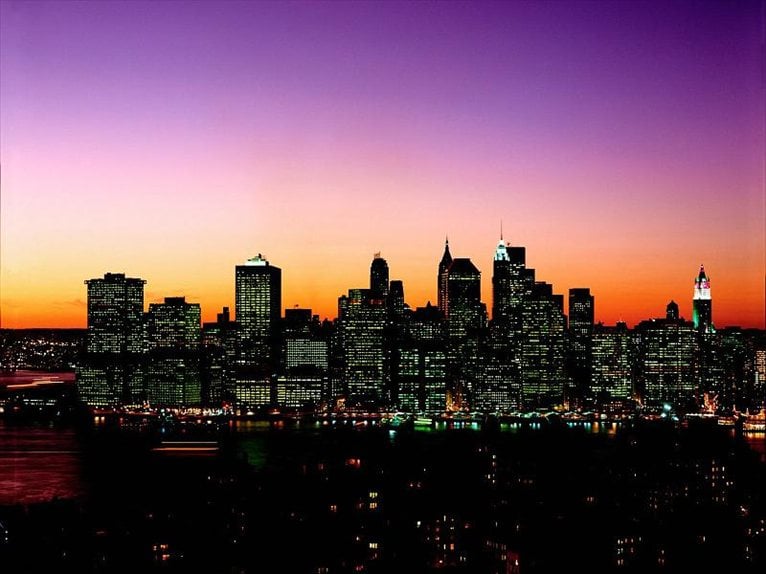 Following on from the success of WAN’s inaugural World Architecture Day event in London last year, we’re delighted to announce that World Architecture Day 2013 (WAD 2013) will be held in New York in partnership with the American Institute of Architects New York Chapter (AIANY). 2012’s engaging event revolved around the theme Better Cities, Better Lives; in 2013 we’ll be looking at the past, present and future of international architecture.

WAN’s Editor in Chief Michael Hammond explains: “We’re delighted to be partnering with AIANY for this year’s World Architecture Day, building on the success of the inaugural London event last year and taking the concept forward to even greater heights. WAD 2013 will provide a fantastic platform to showcase award winning architecture. It’s particularly exciting for us in the WAN newsroom as our largest readership is in the US; we’re really looking forward to meeting the architects we have been working with over the past seven years. In many ways, it will be like coming home.”

To ensure maximum gain and exposure for international attendees, WAD 2013 will be spread over three days with a flexible programme which will enable delegates to partake in whichever events they deem most valuable. The official World Architecture Day 2013 falls on Monday 7 October and it will be on this day that the main conference, speeches, presentations and debates will be held at the Center for Architecture in Manhattan. On Sunday 6 October attendees will be able to join in a number of building tours throughout the city. If there are any particular projects that you would like to see on our programme, please email our Events Director Tessa Schubert with your suggestions.

Tuesday 8 October, the third and final day of the WAD 2013 celebrations will be comprised of a range of workshops focused on future technology hosted by some of the most visionary design studios in New York. Already on board are Buro Happold's New York offices. The sessions will end with lunch at one the host firm's favourite restaurants.

AIA New York has a devoted and impressive membership that is global in reach, and many of the world’s top firms are based in New York and are members there. The organization’s incoming president for 2013, Jill N. Lerner, FAIA, a partner with Kohn Pedersen Fox, has made her theme this year Global Cities/Global Practice. That theme ties in nicely with our mission as a global news channel and with WAD 2013 as our awards programme honors practices from all parts of the world. “I'm pleased that AIANY is partnering with WAN to host World Architecture Day at the Center for Architecture,” says Lerner.

“With my presidential theme highlighting both New York architects' work abroad and the lessons brought home through global practice, this is a wonderful opportunity to engage the design community in an international dialogue.” Lerner’s fall exhibition, curated by Syracuse Architecture School Assoc. Prof. and Assoc. Dean Jonathan Solomon, AIA, Practical Utopias will be on show during WAD 2013 at the Center for Architecture.

Not only will World Architecture Day be a showcase for global design excellence but the plethora of international professionals in attendance means that this is a prime opportunity to establish new business connections with architects, developers and designers from all around the world. Last year’s World Architecture Day event in London was attended by industry experts from Australia, China, Canada, Denmark, France and America to name but a few and WAD 2013 promises to be bigger and better than before.

The exact details of WAD 2013 are still in planning and will soon follow. With WAN and AIANY’s collective following it promises to be a truly special day. For now we just wanted to share the news and give you a heads-up in the hope that you will put WAD 2013 on your calendar and join us on what promises to be a remarkable day honoring the best of architecture and the best of New York.