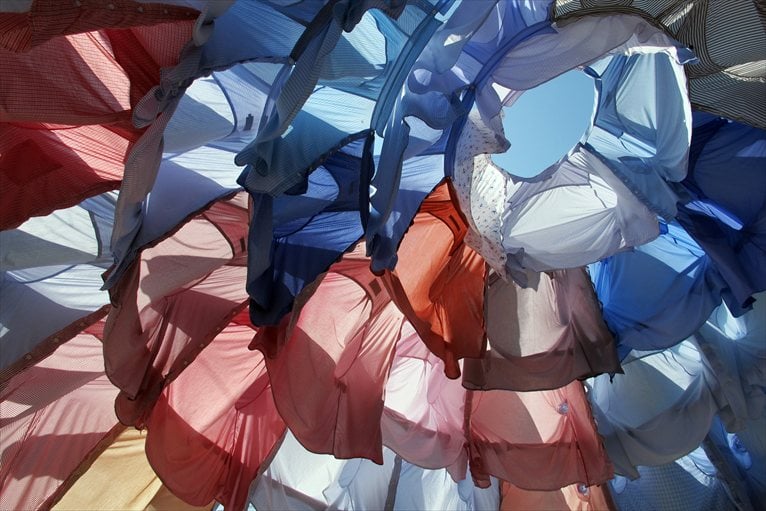 The Performance Architecture was an international competition curated by Pedro Gadanho for the construction of up to five temporary urban interventions in the scope of Guimarães 2012 European Capital of Culture, at Portugal. 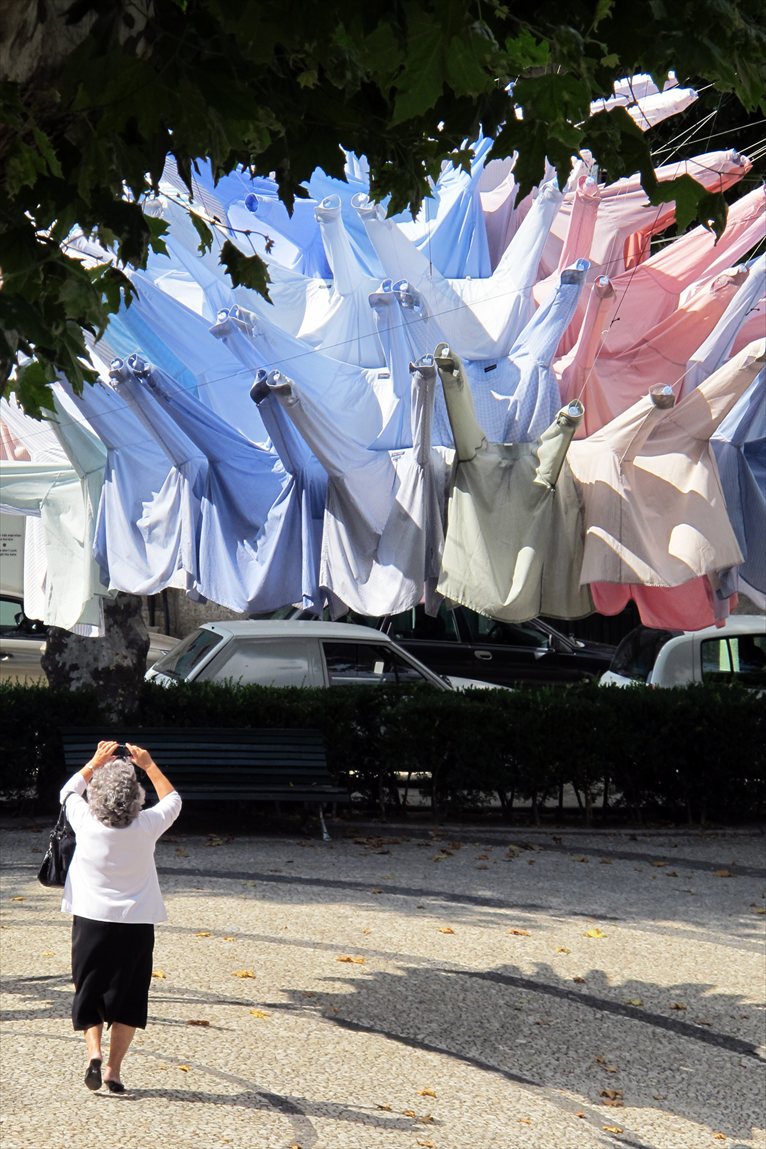 Amongst architects, artists and designers, in multidisciplinary teams, Performance Architecture intended to map out recent spatial strategies that, by reactivating approaches to Performance practices, to provide new outlooks on the role of architects and other creatives in a broad urban context. 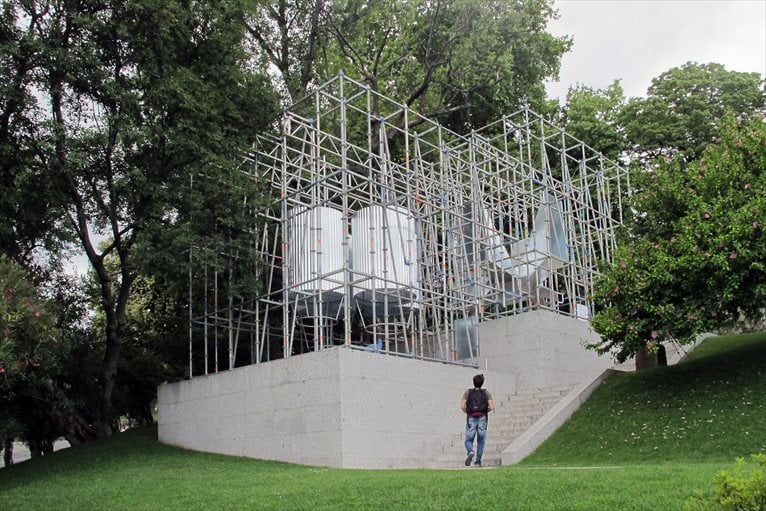 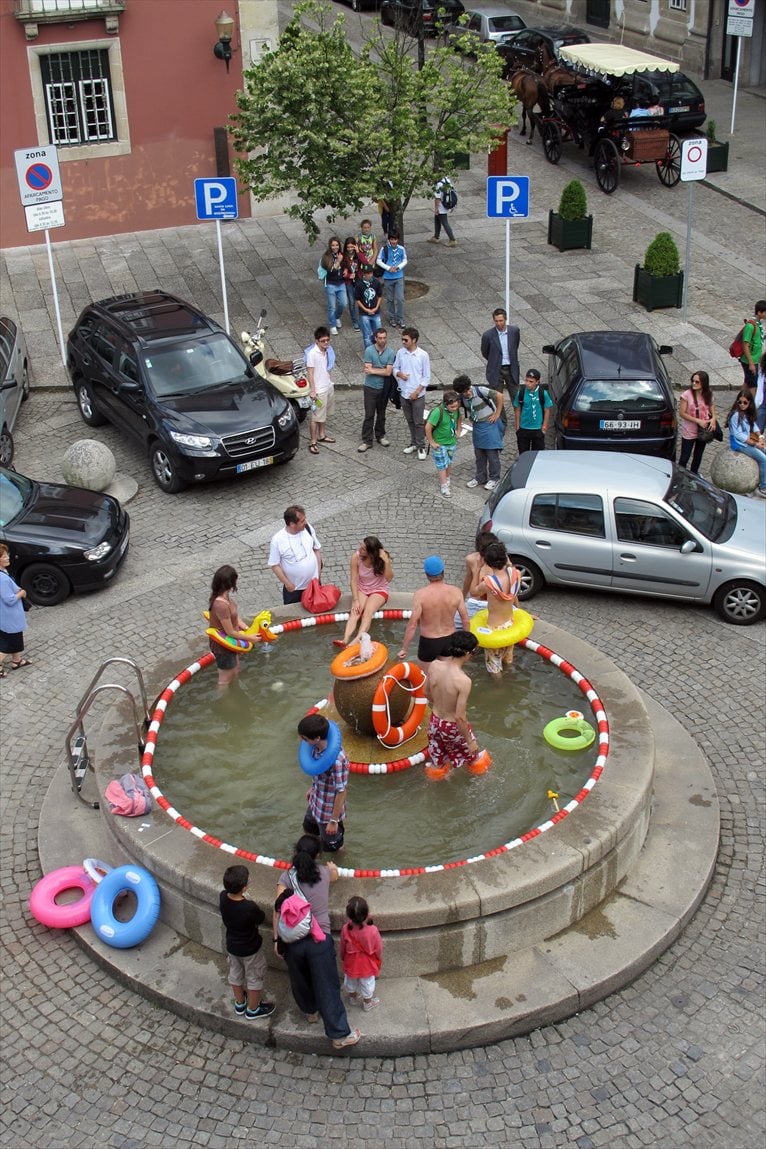 While welcoming temporary interventions that met programming needs for the visibility and urban interaction of Guimarães 2012 European Capital of Culture, the Performance Architecture competition focused on architectural and urban practices that replaced the building of monuments and other lasting structures with installations, actions, happenings and temporary urban interventions. 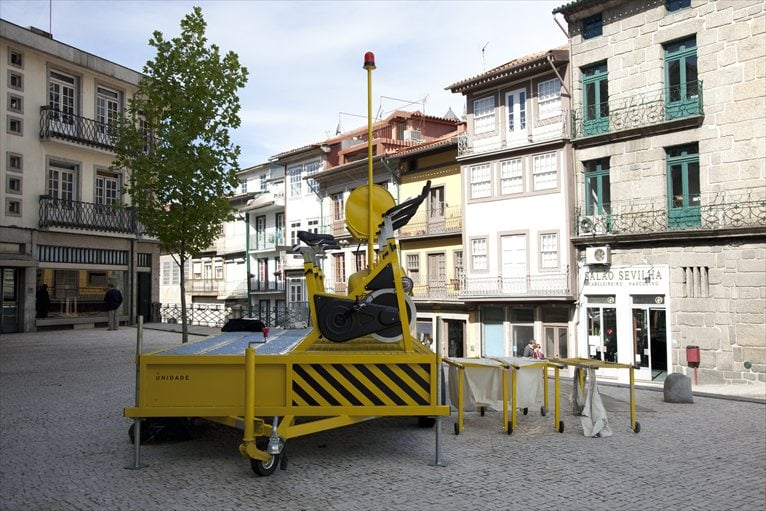 Through the contribution of new ideas that came out of a bottom-up selection process and by the presence of leading practitioners in the field (as jury members, as part of a small retrospective exhibition, and as conference speakers in a one day seminar at the opening of the ASA Factory) Performance Architecture thought about spatial interventions that acknowledged the consciousness of the body, the relevance of the community and the presence of a social critique in reinventing public space. 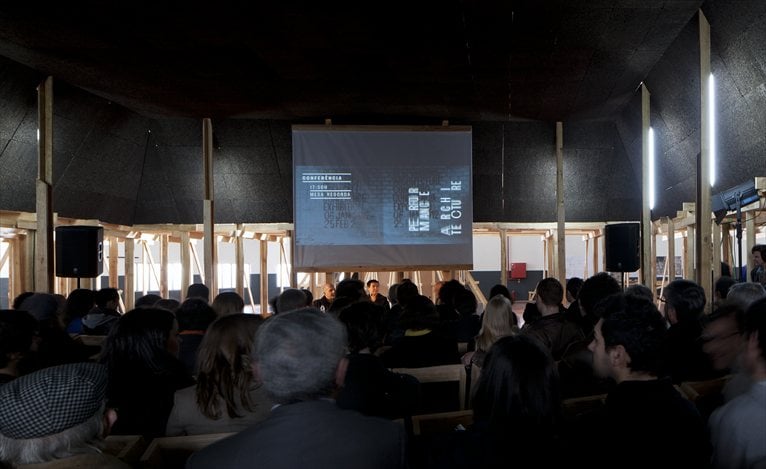 The competition selected multidisciplinary teams proposing temporary concepts and structures that would stimulate the appropriation of controversial public spaces by the city inhabitants. 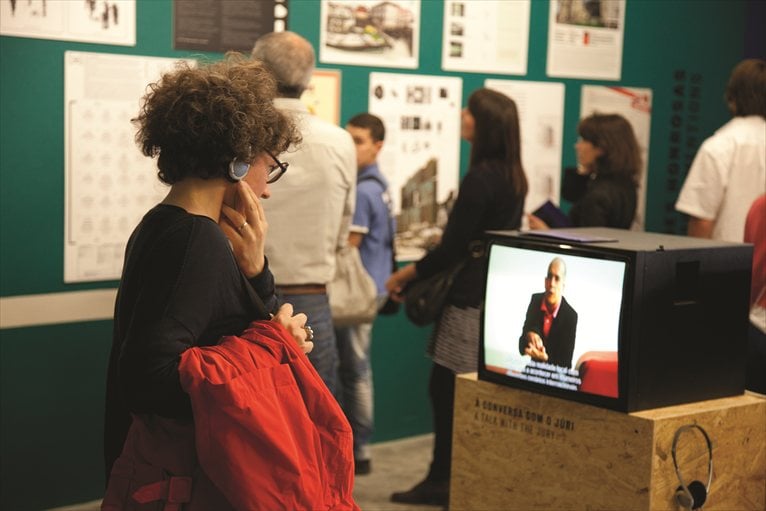 Performance Architecture had 4 phases: the Open Call (untill January 6),the Evaluation of the projects and the Conference (February 25), the Exhibition (June 14) and the Construction (Summer 2012).

Watch the video of Performance Architecture