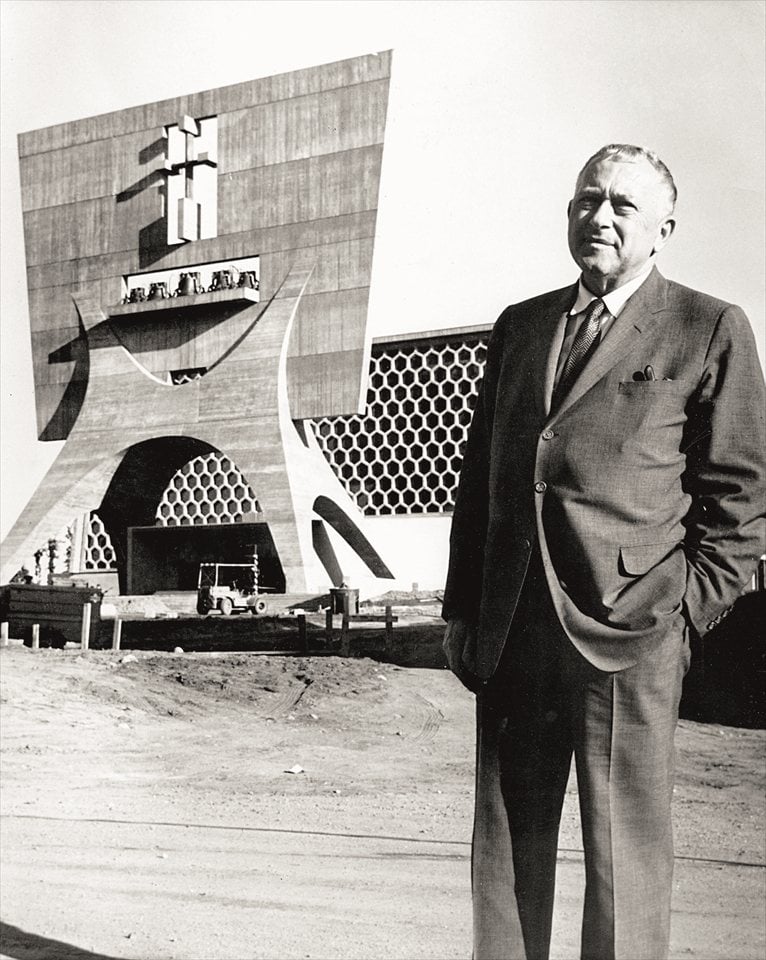 From the 20th February to the 17th of July 2013 the Cité de l'Architecture et du Patrimoine will launch the new exhibition dedicated to the hungarian designer and architect, Marcel Bruer.

Marcel Breuer (1902-1981) was one of the leading figures of the twentieth century. Born and raised in Hungary, he studied at the Bauhaus, where he ultimately became head of the furniture workshop between 1925 and 1928. Numerous tubular steel models were produced during this time, including the legendary "Wassily" club chair, which soon brought Breuer international renown. During the 1930s, he continued to make a mark in the history of design with furniture made of aluminium and bent laminated wood. 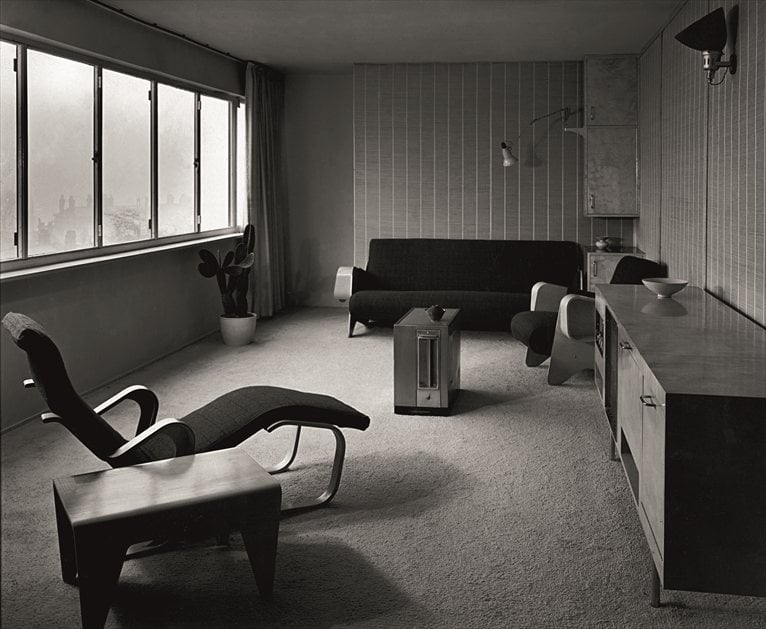 Upon emigrating to the United States in 1937, Breuer initially taught at Harvard University before beginning a second, highly successful career in America as an architect. His buildings – including single-family houses, university and office buildings, churches and museums – received worldwide recognition and were considered exemplary especially during the Fifties and Sixties. 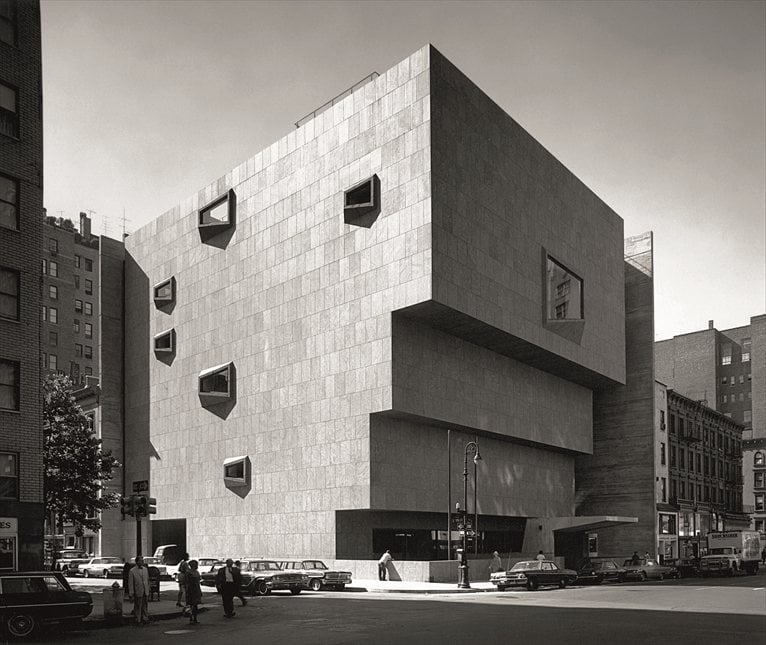 This retrospective is the first exhibition to dedicate equal attention to the various creative periods in Breuer's oeuvre. In the area of furniture, it was possible to present a nearly comprehensive survey of his important designs. The thematic presentation simultaneously offers a chronology of his creative development, due to the fact that he worked successively with four different materials – solid wood, tubular steel, aluminium and laminated wood. Breuer's extensive architectural oeuvre, on the other hand, is represented by twelve major examples. Classified according to the themes "Spaces," "Volumes" and "Houses," they demonstrate solutions for floor plans, construction techniques and architectural forms that were used by Breuer in many other buildings. 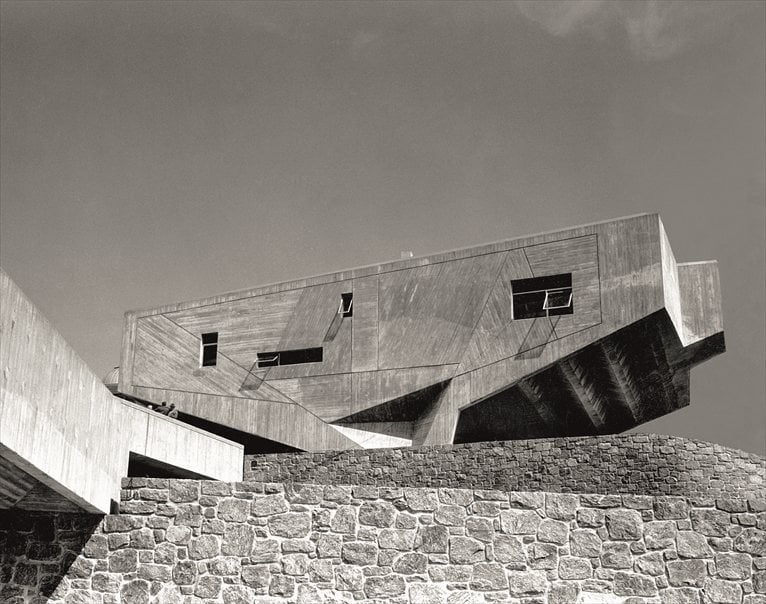 Breuer's interest in constructions and materials, and his innate sense of their inherent creative potential, are regarded as the main link between the different realms of his oeuvre. Central elements of his design vocabulary – such as the cantilever motif or the lying rectangle – represent further commonality between his design and his architecture. 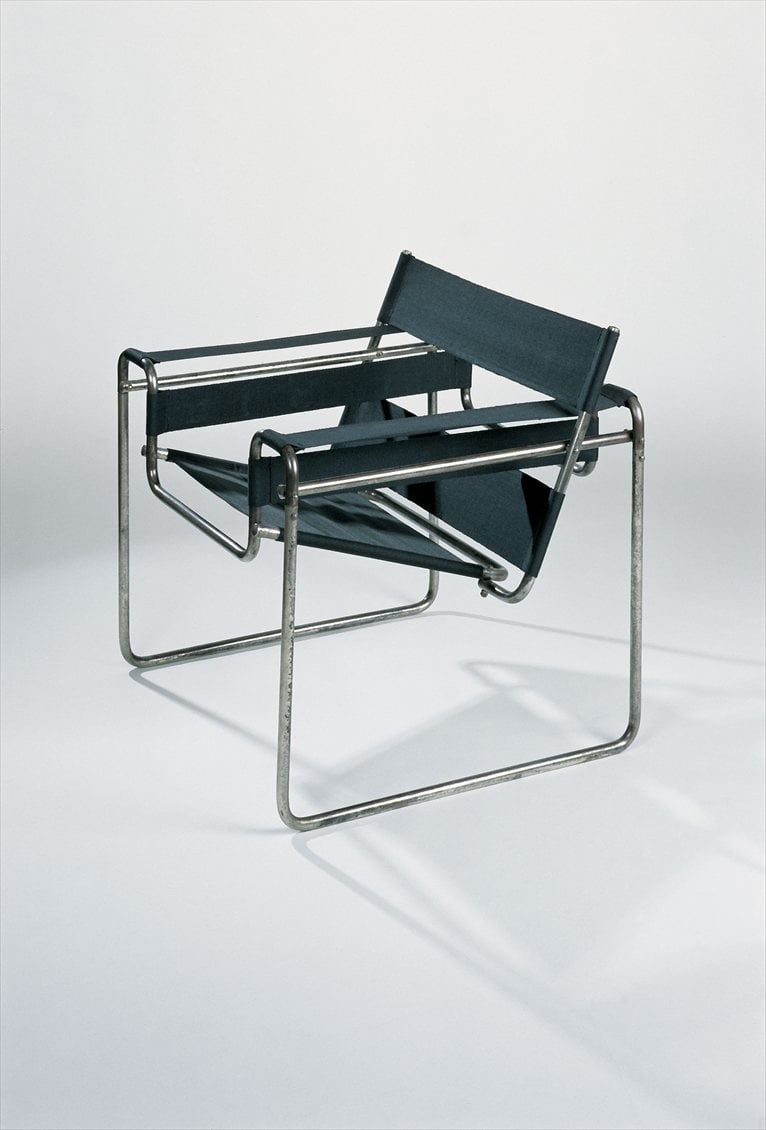