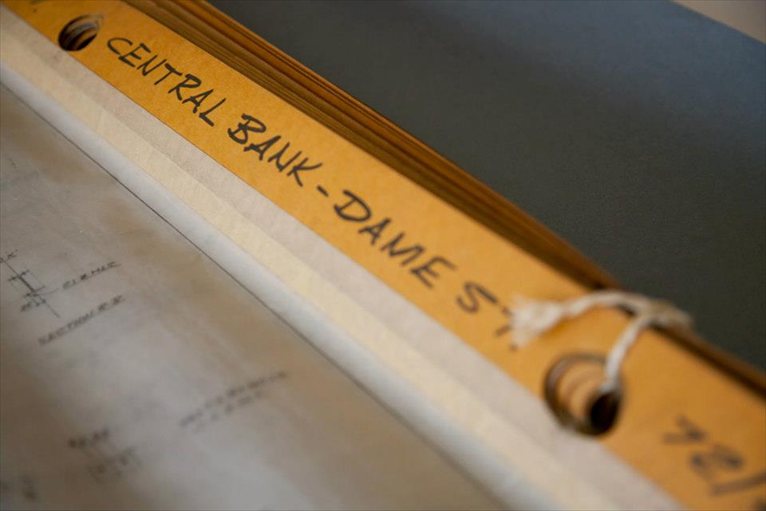 DoCoMoMo Ireland, the Irish committee for documentation and conservation of buildings, presents Central Bank in the 21st Century: an open design competition to develop ideas for what the building might become.

The architectural ideas competition seeks to generate discussion among designers and decision-makers about the future of the Central Bank building. 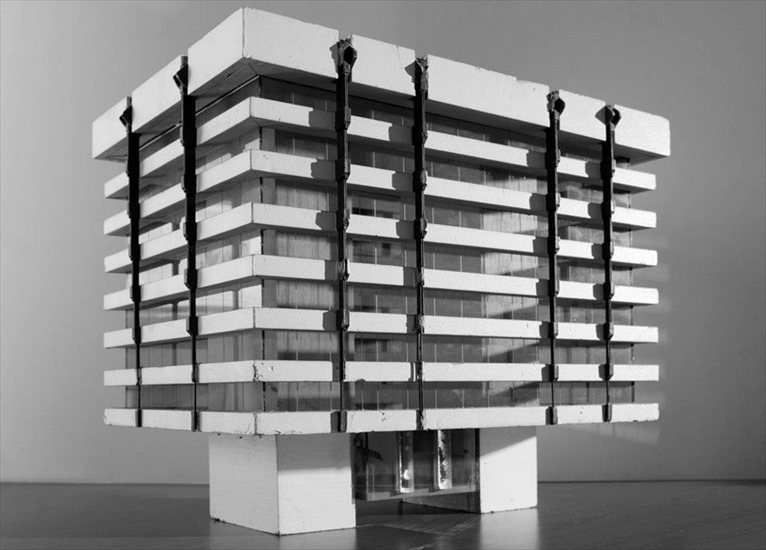 The Headquarters of the Central Bank of Ireland on Dame Street in Dublin, (Stephenson & Gibney Associates, 1980) may soon be vacated by its current occupants. The question is: what will become of this iconic building?
In recent years, the Central Bank HQ has become emblematic of the struggle between democratic and corporate interests. During its 32-year history it has evoked many passions – ranging from revulsion to admiration – but it is ultimately a symbol of modern Ireland, constructed with an air of defiance during a cruel recession.This competition seeks to encourage once more a certain disregard for convention, a quest for adventure and an exploration of possibilities.

The purpose of the competition is to create a body of ideas about how the Central Bank building might approach its next phase of life. Proposals may include, inter alia, architectural intervention(s), versions of preservation/conservation, visualisations, functional proposals, urban proposals, and contextual imaginings. The principal aim is to re-imagine the building and its immediate surrounding environment in an innovative and exciting way. 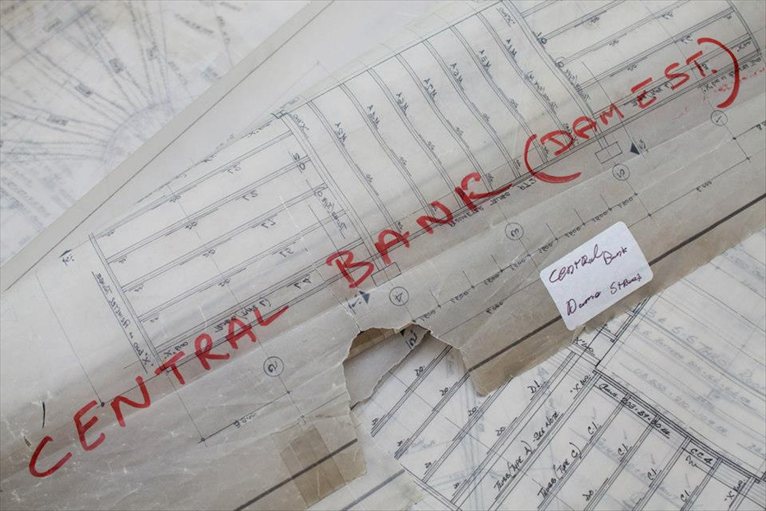 The competition is open to all individuals and groups with an interest in presenting creative ideas for the future use of this landmark building.