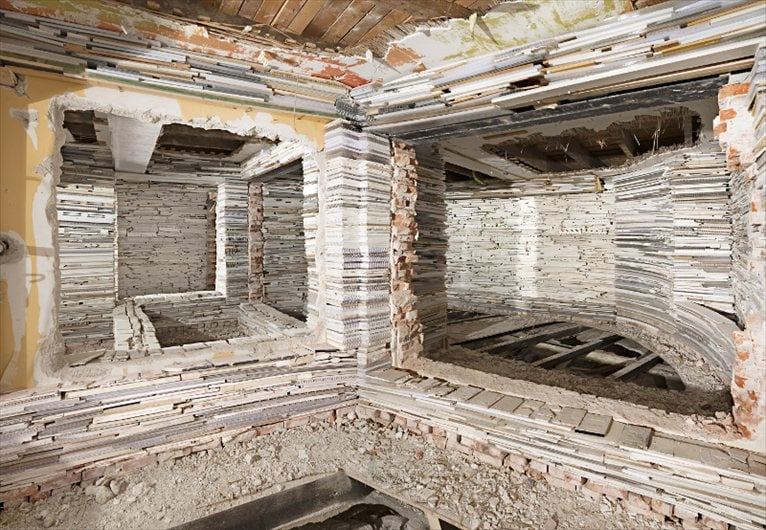 From Thursday 7 - Sunday 10 February 2013 the Wilhelminapier in Rotterdam is the stage of the international art scene. Over the past years Art Rotterdam, founded in 2000, has developed into an internationally renowned platform for contemporary art. The fair, that will present more than ninety well-known as well as upcoming galleries from home and abroad, shows the latest developments within contemporary art. 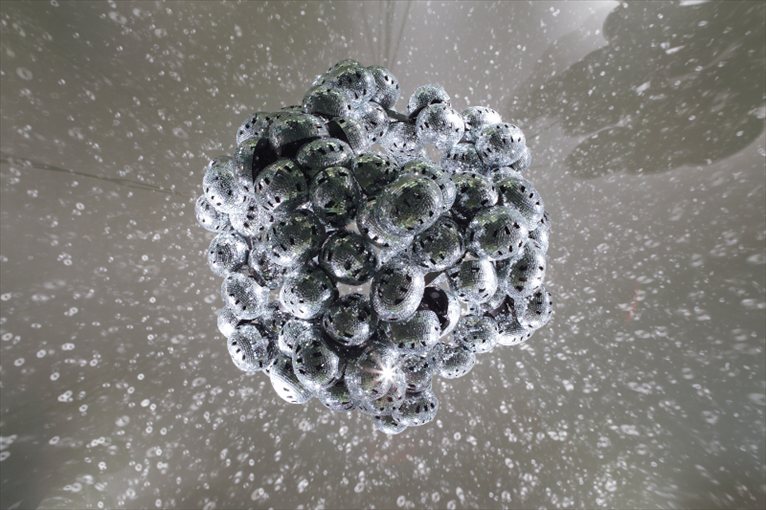 This edition Art Rotterdam expands with a fair for video art and film: Art Rotterdam Projections. In Las Palmas, directly opposite the Cruise Terminal, twenty international galleries present a video or a film by a talented young or more well-known artist. The 2013 edition further includes, like last year, the New Art Section; fifteen exciting solo exhibitions by young artists that are put on the stage by the newest generation of galleries. 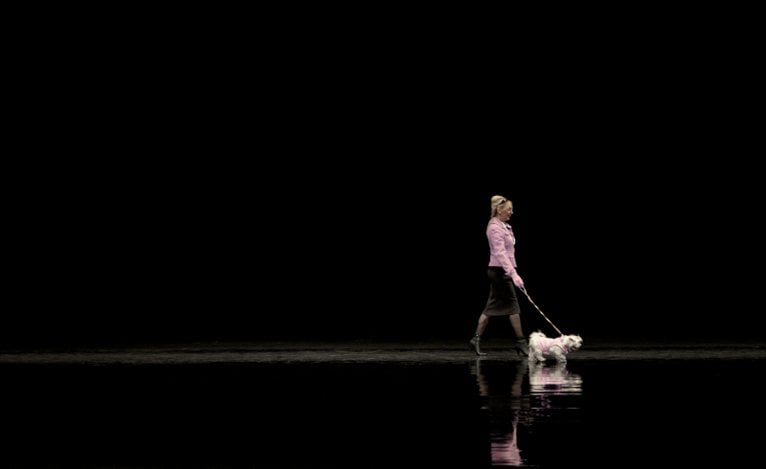 Hans Op de Beeck shows his latest work ‘Parade’ at Art Rotterdam Projections, the first video fair in the Netherlands. A large tableau vivant, a subtle slow motion. The music starts, spotlights are on, the red velvet curtain unfolds: at the stage of a theater hall a lengthy and colorful procession of people, passers-by, walk in an imaginary street. A tragicomic parade about life and death. 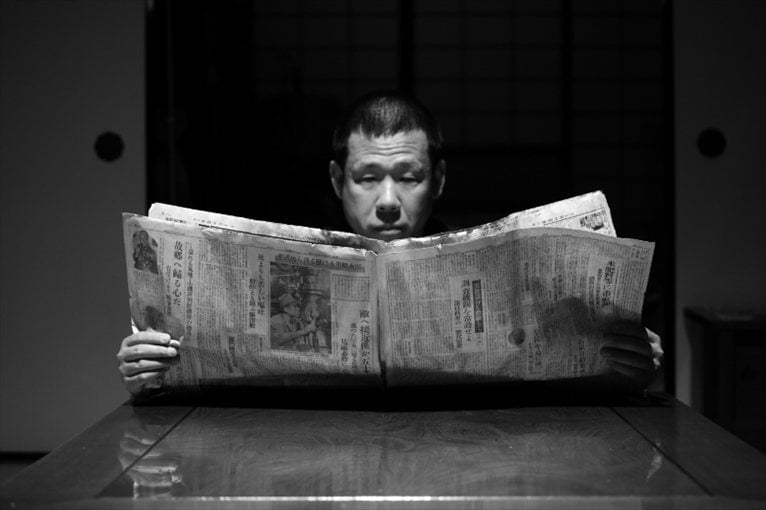 At Art Rotterdam Human Disco Bong by Pieterjan Ginckels is on show at the central staircase. Human Disco Bong is an installation of hundred twenty bicycle helmets with tens of thousands of mirror pieces sticked on and made to one large organic object. Ginckels, a young Belgian artist, creates, with a sense of humor as well as seriousness, an intelligent oeuvre that plays with the elements of its time: internet, spam, electronic music, fixed gear bikes and slow coffee. ‘Families’ of works, as he calls it; multi layered- installations with strong interactive aspects that function as a generator for metaphors in sound and image. At set times Human Disco Bong comes alive. When wearing the helmets, individual tracks of artists, gallery holders and visitors are highlighted. 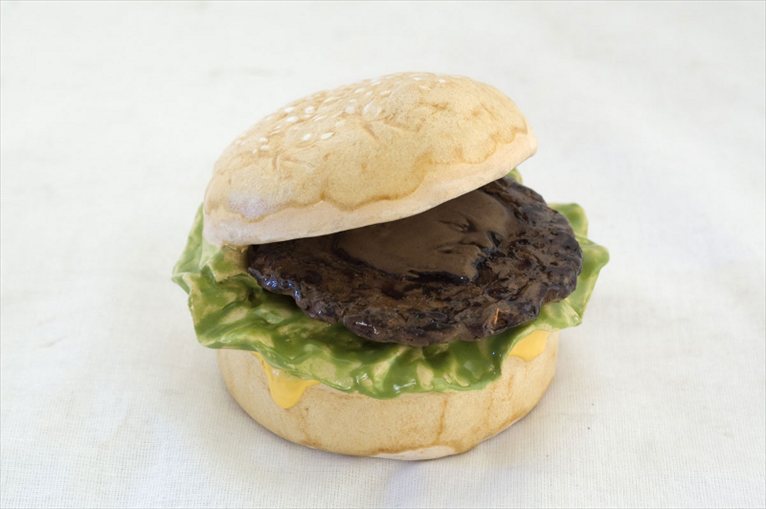