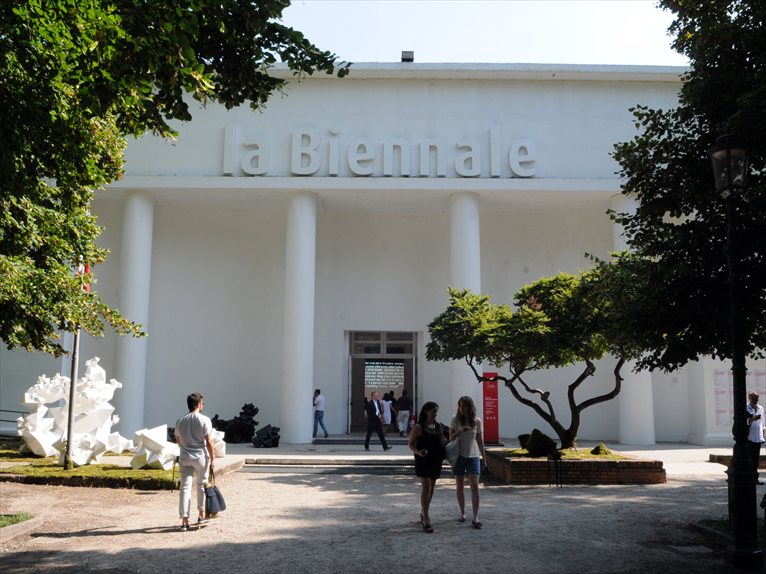 The President of la Biennale di Venezia, Paolo Baratta, accompanied by the curator of the 14th International Architecture Exhibition, Rem Koolhaas, met today at Ca’ Giustinian with the representatives of the 40 Countries participating in the 14th Exhibition, which will take place from 7 June to 23 November 2014 at the Giardini and at the Arsenale (Preview on 5 and 6 June) and in various other venues in Venice.

The title chosen by Rem Koolhaas for the 14th International Architecture Exhibition is: Fundamentals Rem Koolhaas has stated:

“Fundamentals will be a Biennale about architecture, not architects. After several Biennales dedicated to the celebration of the contemporary, Fundamentals will focus on histories – on the inevitable elements of all architecture used by any architect, anywhere, anytime (the door, the floor, the ceiling etc.) and on the evolution of national architectures in the last 100 years. In three complementary manifestations – taking place in the Central Pavilion, the Arsenale, and the National Pavilions – this retrospective will generate a fresh understanding of the richness of architecture’s fundamental repertoire, apparently so exhausted today. In 1914, it made sense to talk about a “Chinese” architecture, a “Swiss” architecture, an “Indian” architecture.

One hundred years later, under the influence of wars, diverse political regimes, different states of development, national and international architectural movements, individual talents, friendships, random personal trajectories and technological developments, architectures that were once specific and local have become interchangeable and global. National identity has seemingly been sacrificed to modernity. Having the decisive advantage of starting work a year earlier than the Biennale’s typical schedule, we hope to use this extra time to introduce a degree of coordination and coherence among the National Pavilions.
Ideally, we would want the represented countries to engage a single theme –Absorbing Modernity: 1914-2014 – and to show, each in their own way, the process of the erasure of national characteristics in favour of the almost universal adoption of a single modern language in a single repertoire of typologies.

The First World War – the beginning of modern globalization – serves a starting point for the range of narratives. The transition to what seems like a universal architectural language is a more complex process than we typically recognize, involving significant encounters between cultures, technical inventions and imperceptible ways of remaining “national.”
In a time of ubiquitous google research and the flattening of cultural memory, it is crucial for the future of architecture to resurrect and expose these narratives. By telling the history of the last 100 years cumulatively, the exhibitions in the National Pavilions will generate a global overview of architecture’s evolution into a single, modern aesthetic, and at the same time uncover within globalization the survival of unique national features and mentalities that continue to exist and flourish even as international collaboration and exchange intensify… " 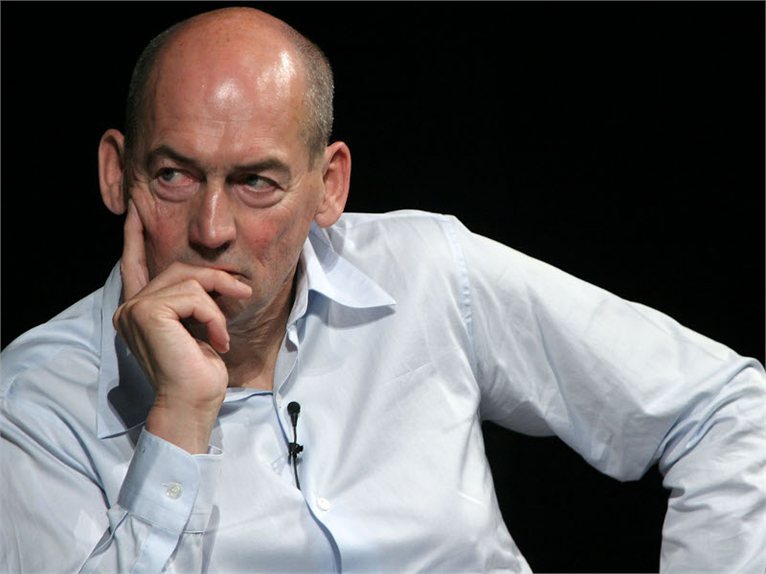 President Paolo Baratta explained the evolution of the Architecture Biennale and consequently the choice of Rem Koolhaas:

“We are universally recognized as the most important event in the world for Architecture; we are the place where Architecture talks about itself andmeets life and society at large. For this reason over the past few years our choices of curators and themes have been based on the awareness of thegap between the “spectacularization” of architecture on the one hand, and the waning capacity of society to express its demands and its needs on the other hand.
The architects are called upon prevalently to create awe-inspiring buildings and the “ordinary” is going astray, towards banality if not squalor: a modernity lived bad.

At the culmination of this process we have asked Rem Koolhaas to engage himself in an original research project.The Exhibition is also evolving in the way it is organized. Born as an “imitation” of the Art Exhibition and developed to “invite” architects to bring us their installations, just like for the Art Biennale, it is evolving into a major Exhibition-research project conducted directly by the curator (who is in fact appointed as the director of the Architecture sector of the Biennale). The countries are offered the opportunity for a better integration into this research project.

The Exhibition will be enhanced by an increasing number of activities throughout its duration, with workshops and seminarsthat enrich it as an active-Exhibition. For this reason we have decided to anticipate the opening date to the 7th of June and to make the Exhibition last as long as the Art Exhibition (about 6 months).”

The 14 International Architecture Exhibition of la Biennale di Venezia will also present, as is traditional, the National Participations with their own exhibitions in the Pavilions at the Giardini and at the Arsenale, and in the historic city centre of Venice. This edition will also include selected Collateral Events, presented by international entities and institutions, which will present their exhibitions and initiatives in Venice concurrently with the 14th Exhibition.