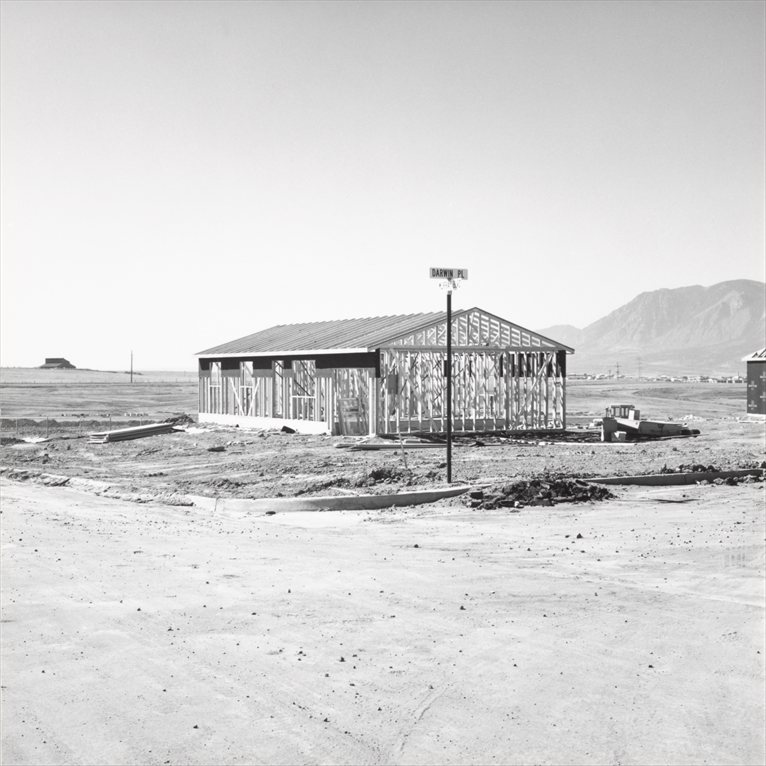 The museum Reina Sofia in Madrid has opened last week a new photographiy exhibition Robert Adams: The Place We Live.

With a photographic style that is austere and direct yet also full of nuance and expressive potential, Robert Adams (Orange, New Jersey, 1937) has been widely regarded as one of the most lucid chroniclers of the profound changes taking place in the landscape of the American West in recent decades. His black-and-white images of roads lost in the horizon, of deforested woods or residential and shopping complexes in which solitary figures wander, describe and lament the enormous impact (in both environmental and in social and cultural terms) that urban development and the over-exploitation of natural resources have had on the territory.

Adams portrays this transformation in an aseptic and distant manner, avoiding dramatic emphasis or explicit judgements. With this seemingly neutral gaze, he engages in a critical reflection on questions such as the always troubled relationship between civilization and nature, or the loss of connection with the land in contemporary societies. However, his work also contains a certain dimension of hope: in it there is an unceasing search for beauty and balance, an effort to find, even in the most heavily-altered landscapes, flashes of life, signs that a (re)conciliation between humanity and its surroundings is still possible. 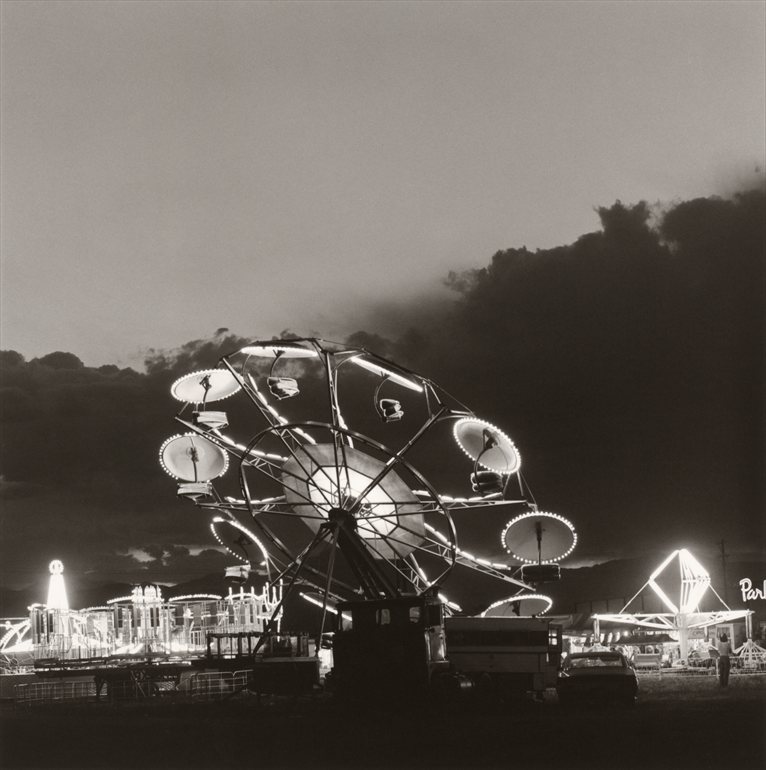 The works on display range from the series on some of Colorado's rural settings and monuments that he made in the mid sixties (The Plains, Late Hispanic Settlement, Ludlow) to the first works in which he criticized the perverse effects of urban expansion in the American West (Eden, The New West, What We Bought); from his evocative images of outlying residential areas at dusk (Summer Nights) or of majestic natural sites marked by human intervention (From the Missouri West) to the projects in which he harshly depicts the consequences of pollution and deforestation (Los Angeles Spring, Our Parents, Our Children, Turning Back) or in which he offers a more lyrical vision of the landscape (The Pawnee National Grassland, Along Some Rivers, The Pacific, Pine Valley, Alder Leaves, Sea Stories, This Day). 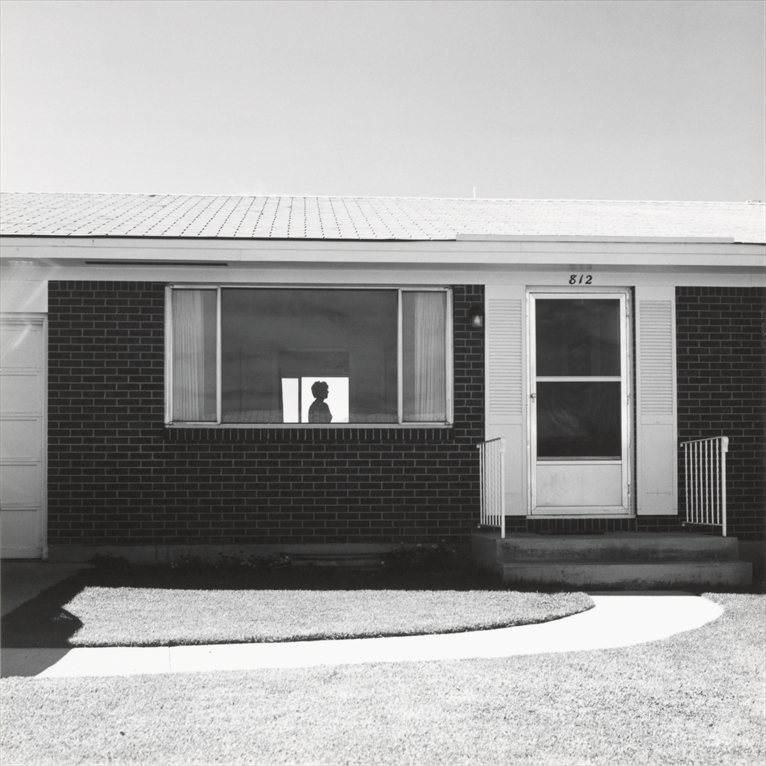