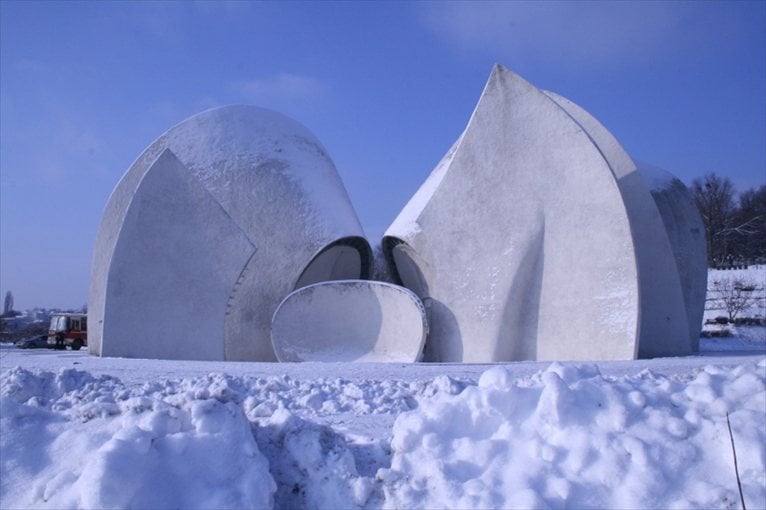 The Architekturzentrum Wien writes architectural (hi)stories: ‘Soviet Modernism 1955 – 1991. Unknown Stories’ explores, for the first time comprehensively, the architecture of the non-Russian Soviet republics completed between the late 1950s and the end of the USSR in 1991. 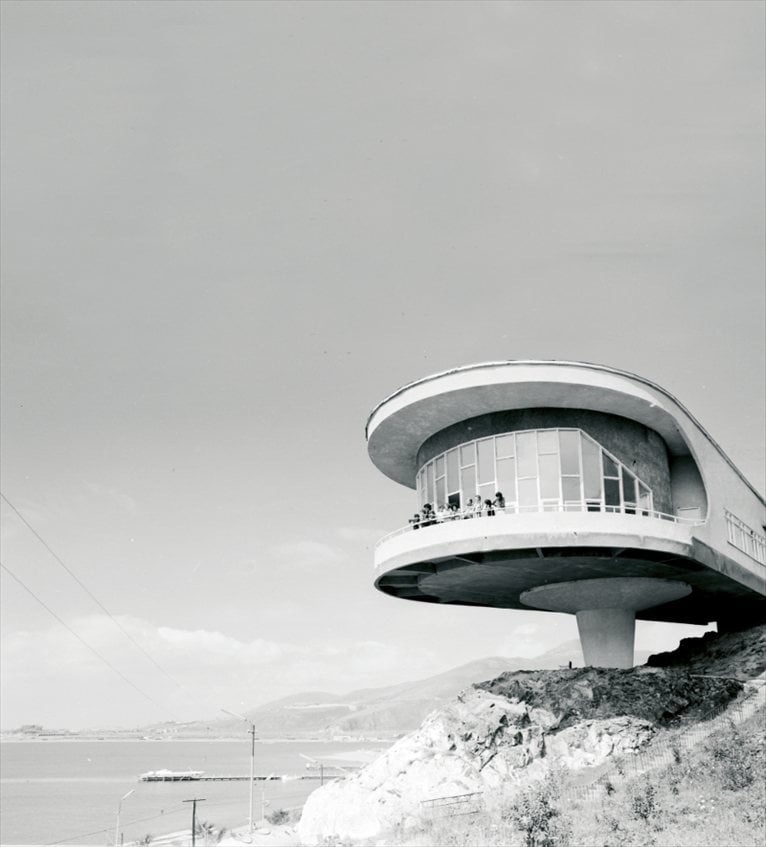 While Constructivism and Stalinist architecture have largely been included in Western architecture history, the Soviet modern architecture of the second half of the 20th century has remained practically unknown to date. Working in close collaboration with local experts and architects, a research group at the 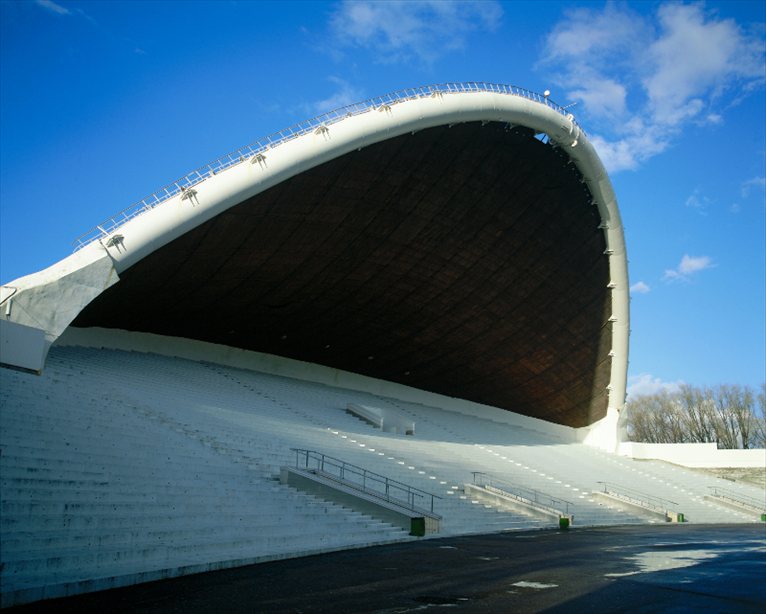 Architekturzentrum Wien has pursued the specialities in the architecture of the period and its ‘stories’. In the course of this extensive project a network has been created between a large number of researchers from the East and the West and interviews conducted with eyewitnesses of the time. Their stories have hardly been documented in writing and their works have not yet been viewed in context. 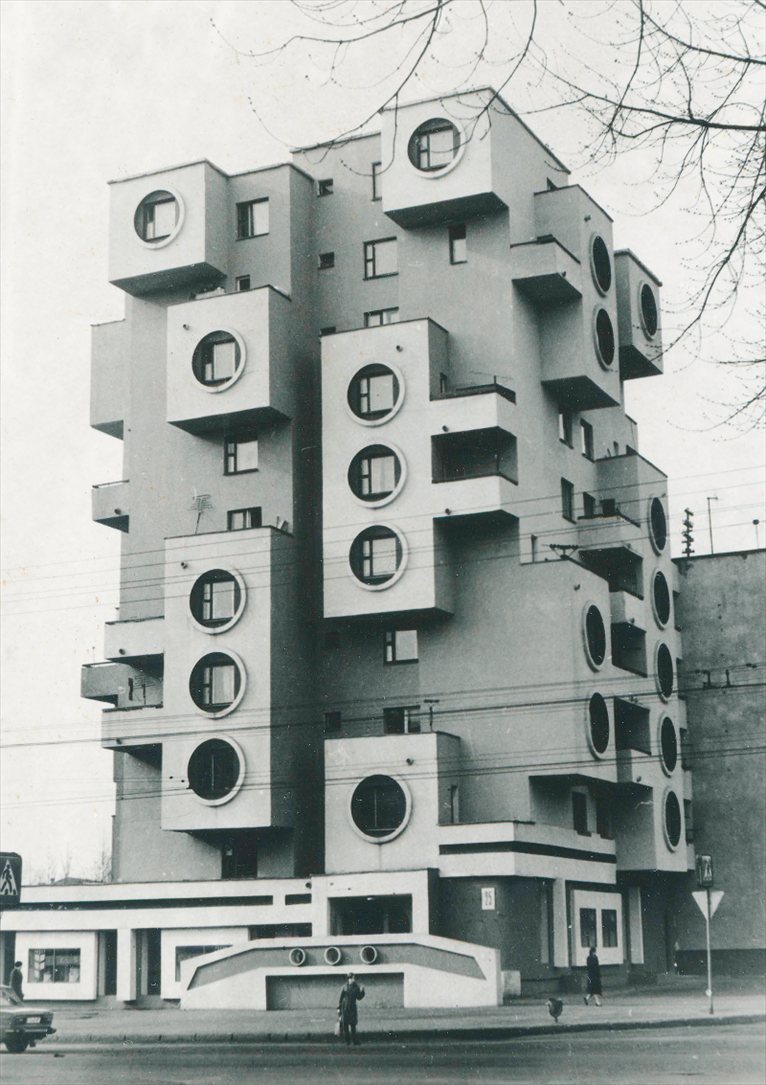 Time is running out, and action is urgently needed as many of the buildings, which are still waiting for appraisal by architectural historians, are threatened. The poor construction techniques used at the time they were built means that these buildings are aging rapidly and there is a widespread lack of resources available, or support, for their upkeep. 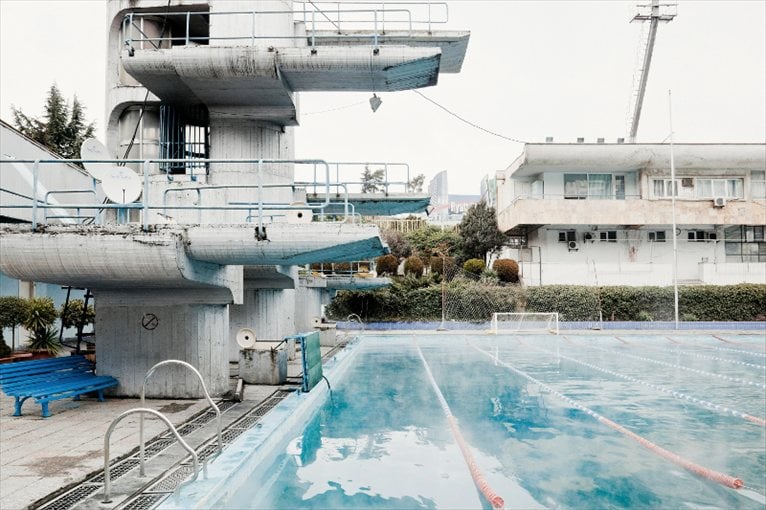 Far from all the clichés of monotonous looking Soviet architecture, the exhibition and the catalogue draw attention to regional architectural specialities completed in the period between the ‘Khrushchev Thaw’ and ‘Perestroika’, showing impressive architecture that challenges the writing of the history of postwar Modernism dominated by the West.

The exhibition shows the large diversity of local strategies, configurations and norms within the former Soviet Union, and contradicts the western prejudice that Eastern Bloc architecture is monotonous looking because of apparently having been produced under similar conditions and having had to conform to the same standards in a closed political system. 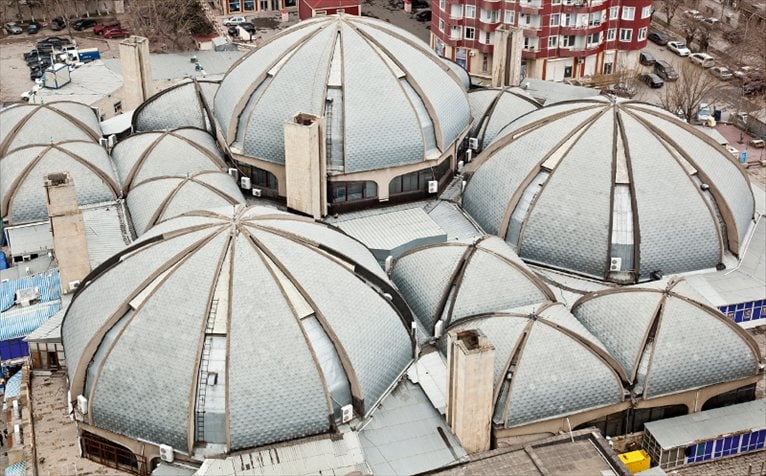 The curators' narrative, by Katharina Ritter, Ekaterina Shapiro- Obermair and Alexandra Wachter is translated into the space in the exhibition design by Nicole Six and Paul Petritsch: the division into four regions — The Baltic, Eastern Europe, The Caucasus and Central Asia — conforms with, alongside the geographic realities, the curators' appraisal of the architectural parallels and differences. 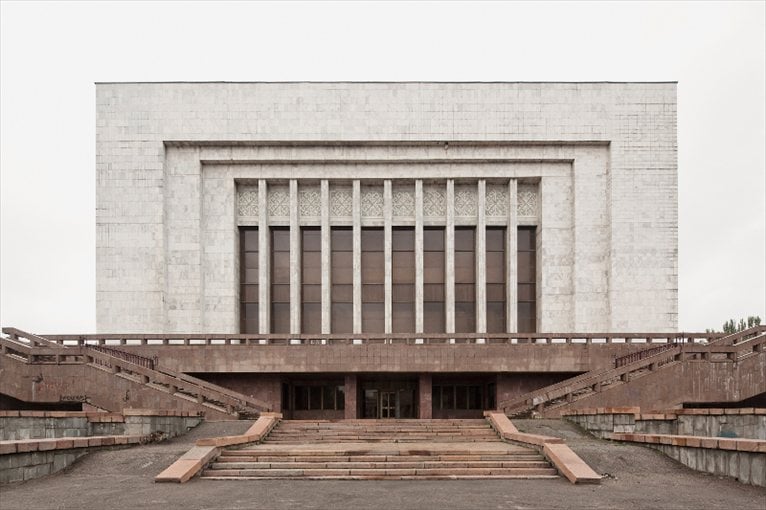 These are the products of the climate and culture, but more specifically of the histories of the countries in this region and their particular relationships to Russia or the Soviet Union. While the architecture of the Baltics is strongly oriented on neighbouring Scandinavia, the East European countries of Belarus, The Ukraine and Moldova had no problem with an architectural affiliation with Russia. 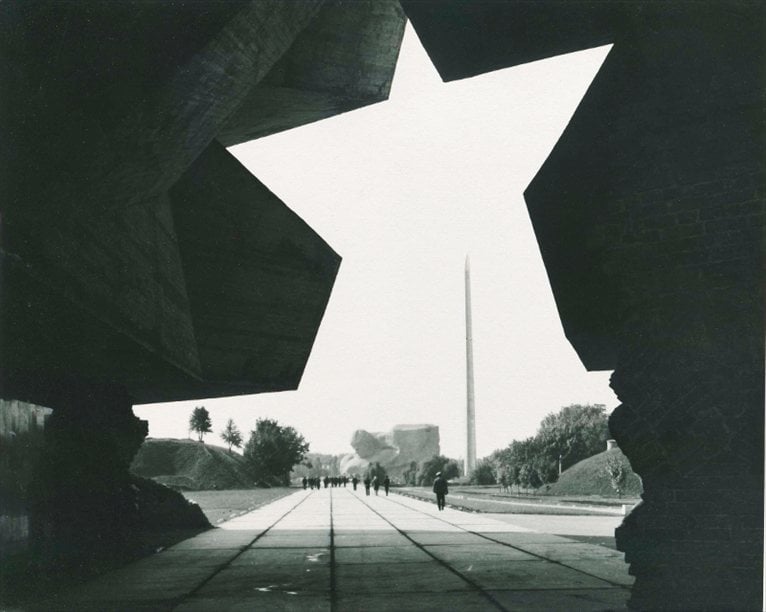 The strong national identities, founded on a rich tradition, of the Soviet republics in the Caucasus along the southern border of Russia, Azerbaijan, Armenia and Georgia, developed in a different direction altogether. In the Central Asian republics, whose borders were drawn artificially by the Soviet Union in the 1920s, the search for the 'quintessentially national' was a key theme throughout the entire Soviet period in the architecture, too. 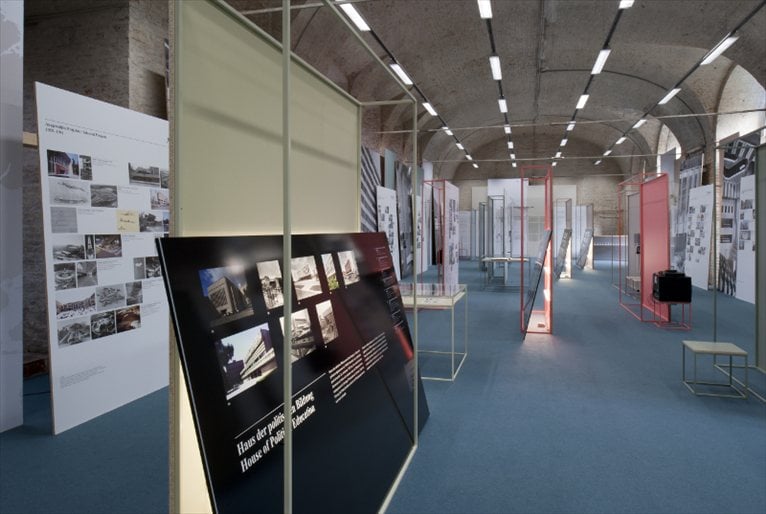