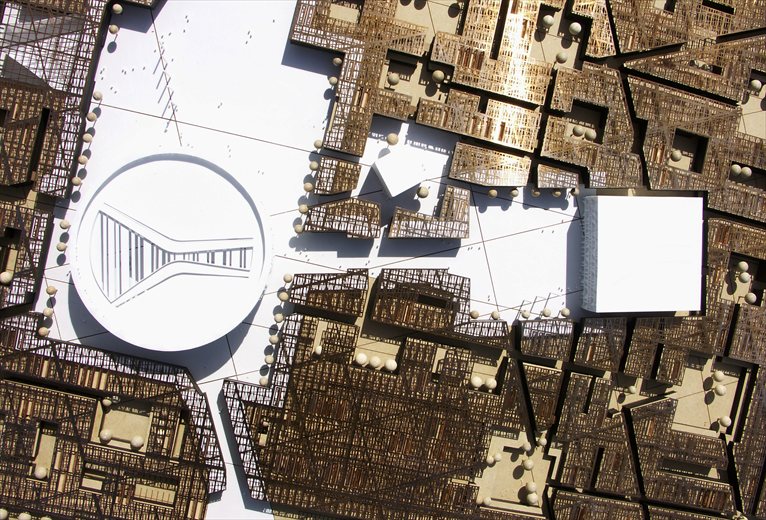 Assemblage has won the international architecture competition for the design of the new Iraqi Parliament complex in Baghdad. The project includes a large complex of buildings in addition to the parliamentary chambers, and a masterplan for the adjacent part of the city. The London-based architects succeeded against over 130 international architectural companies competing for the prestigious project, winning 1st prize of $250,000 USD.

Assemblage beat among the others the Iraqi architects Zaha Hadid, who placed just at the 3rd place. 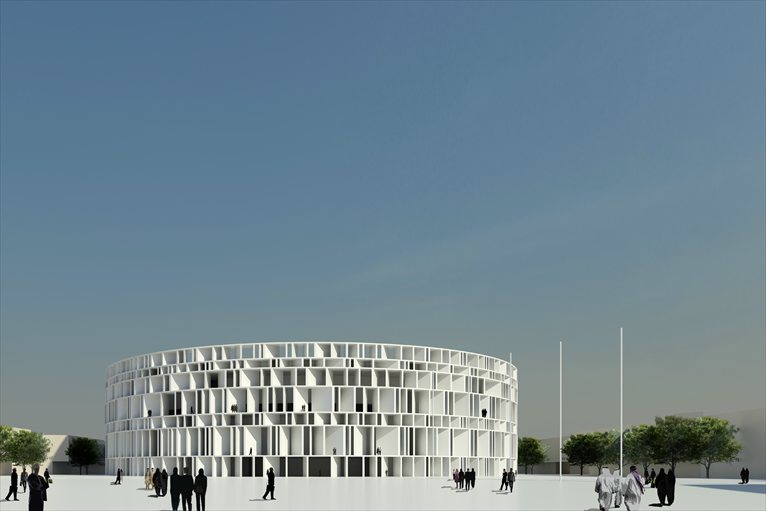 The design competition was advertised globally in November 2011 and judged by an independent international panel. To ensure a meritocratic outcome, both entrants and the judges remained anonymous. A public exhibition of all the projects submitted will be put on display together with the decision of the judging committee.

The Council of Representatives building is formed in the shape of a circle: a strong, simple geometry of great architectural power and lineage. In this context as an image of the State, it is a symbol of convergence and stability. A circle has no one elevation, presenting the same face to all. Divergent axes are co-ordinated and brought into agreement. The building’s circular plan echoes the shapes of the hemicycles within - themselves a geometry of agreement - and allows views out in all directions from the generous perimeter areas.

The success in this competition follows Assemblage’s win in 2012 in the United Nations HABITAT international design competition for housing in Iraq. 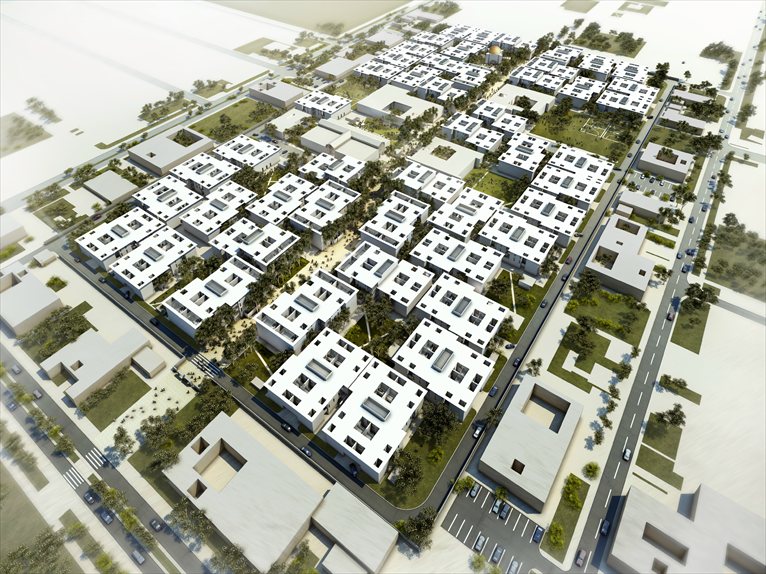