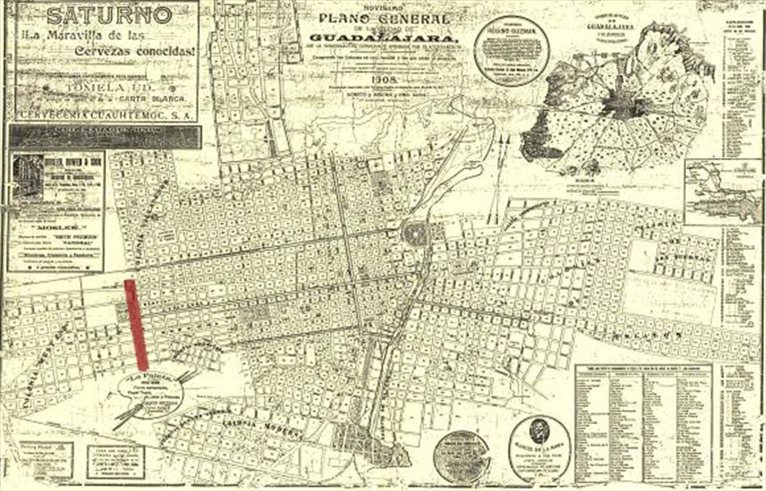 CoArq, the mexican architecture community, lauchs the new edition of the international competition open to all students and practitioners of architecture, interior design and urban planning.

This year the contest proposed a project for a new Centro Cultural Chapultepec located in Guadalajara.

The surface of the plot is 1,251.95 square meters. It is located at the southeastern corner of Chapultepec Avenue and Lerdo de Tejada street. The land is flat and without topography. Previously it was used as sales showroom for a housing development built a few blocks from there.

The urbanization of the area where the project site is located and in particular Chapultepec Avenue, was made during the first decade of the twentieth century.
In recent years, the entire area known as the Chapultepec zone has established itself as the district of the city that houses the largest number of bookstores and cafes where young people are brought together to do all kinds of activities: housing, employment, recreation, culture, etc.

Even though this is an international idea contest, the first prize winner will be promoted to local authorities, cultural foundations and investors in order to execute the construction of the project.

The registration will be open until April 20th 2013 and the projects should be submitted by April 26th 2013.