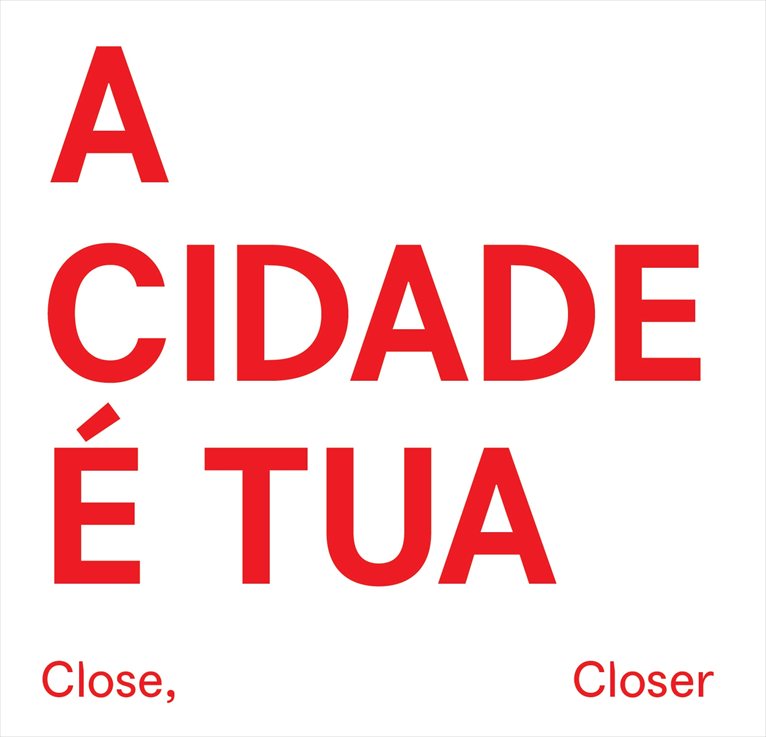 "The craft and beauty of most built architecture is well known celebrated, praised and awarded. To situate it in contemporary language, it belongs to the 1%. For three months in Lisbon, in autumn 2013, we are interested in the 99%."
Beatrice Galilee

Close, Closer, the third Lisbon Architecture Triennale, is initiating a discussion on the plurality of contemporary spatial practice. Led by chief curator Beatrice Galilee, a young curatorial team invites the audience at large to critically examine the potential of architectural output through experimental exhibitions, debates, performances and events across the Portuguese capital.

From September 12 to December 15, 2013, four curatorial projects will look at architecture as an agency for the transformation and design of space; as a living,social, cultural and political force whose role is changing in the current global scenario. 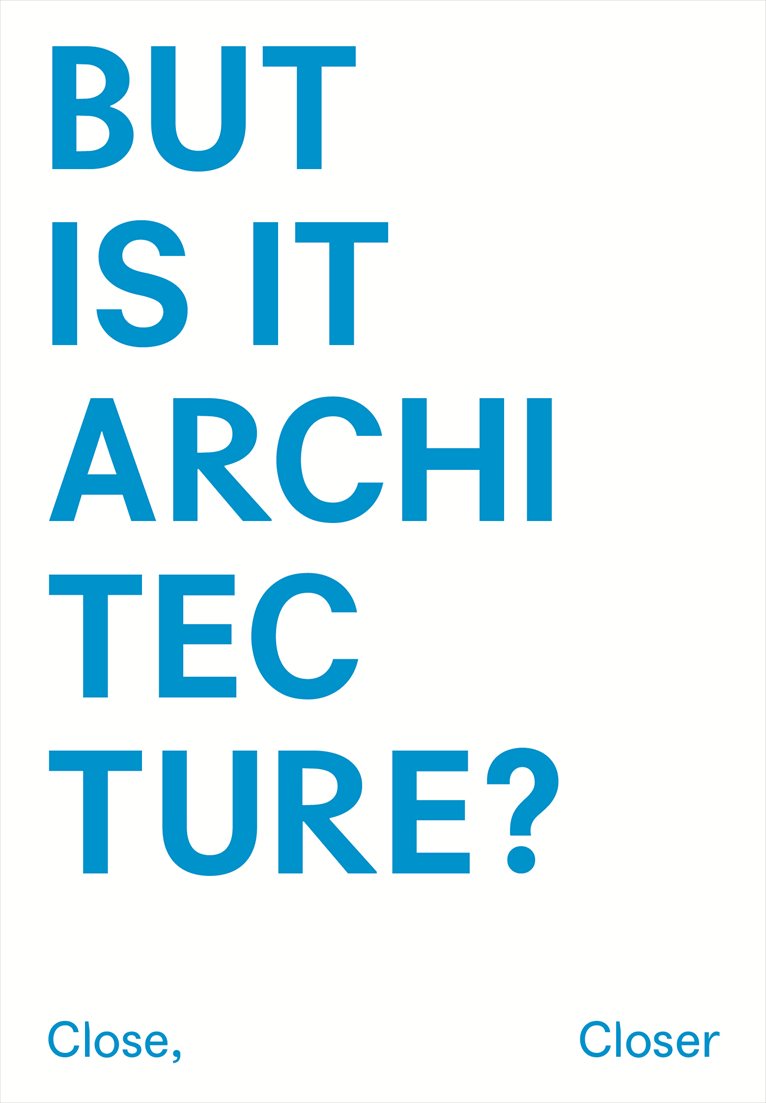 The exhibition Future Perfect, curated by Liam Young, brings together an ensemble of scientists, technologists and visionaries to build tomorrow’s city.
The Real and Other Fictions, curated by Mariana Pestana, works as a group of fully functioning, interdisciplinary interventions on the scale of 1:1 that explore the uncanny space between reality and fiction.
Taking place in a public square in Lisbon, New Publics, curated by José Esparza, is a three-month-long programme seeking to create a political stage to materialize arguments, controversies, proposals and strategies, geared towards reshaping a collective social reality. 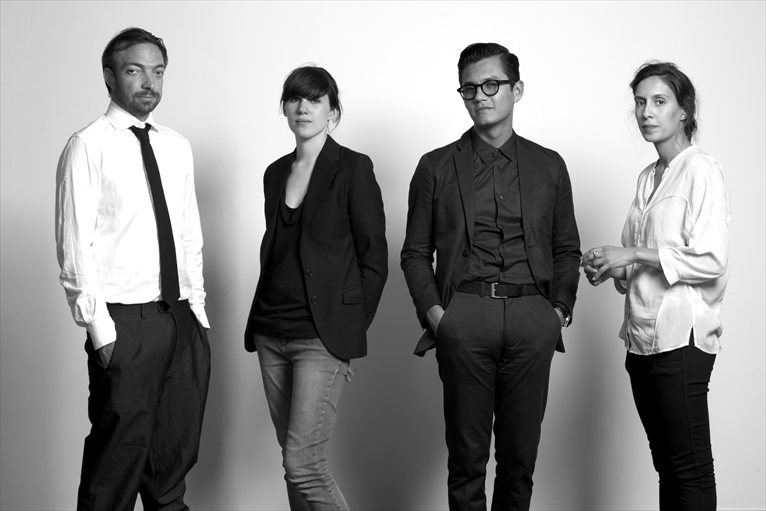 Close, Closer aims to establish a platform to actively explore and propose alternative outputs for architectural skills, new ways in which it can further advance and, ultimately, transform our cities and the way we inhabit them. The Triennale has put in place four fast tracks to participation, four challenges seeking to inspire and generate critical mass.

Lisbon Architecture Triennale is launching a programme of small grants. In the amount of €500 to €2,500, the grants will be awarded to teams proposing crisis-busting, civic-minded ideas for Lisbon and reflect the existing entrepreneurial and social spirit that has emerged in the city.

The site of the competition for university students is the new headquarters of the Lisbon Architecture Triennale, the Palácio Sinel
de Cordes in Campo de Santa Clara, Lisbon. We invite students to put forward a programmatic intervention for this Palace.

CALL FOR ASSOCIATED PROJECTS Deadline for applications: 6 May 2013

Proposals for independently-funded projects that directly respond to the theme of Close, Closer.

Lisbon Architecture Triennale is presenting a Début award to a young architect or practice to celebrate their achievements and to encourage their career.