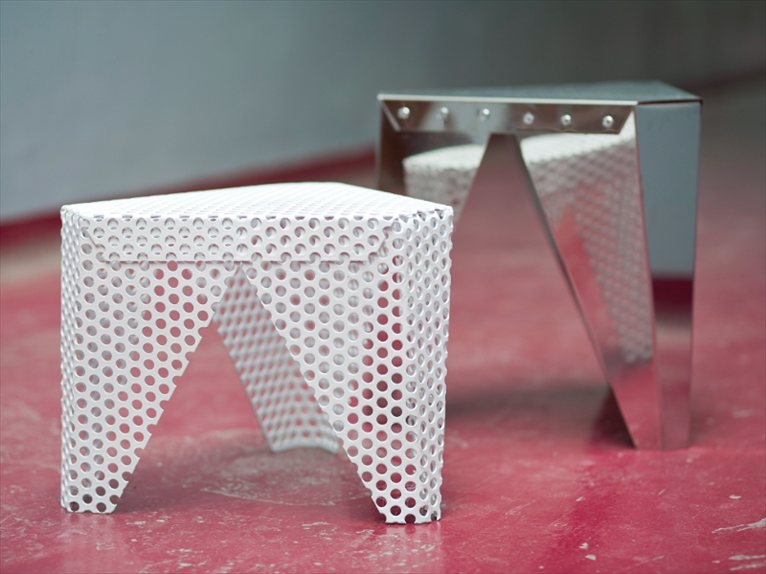 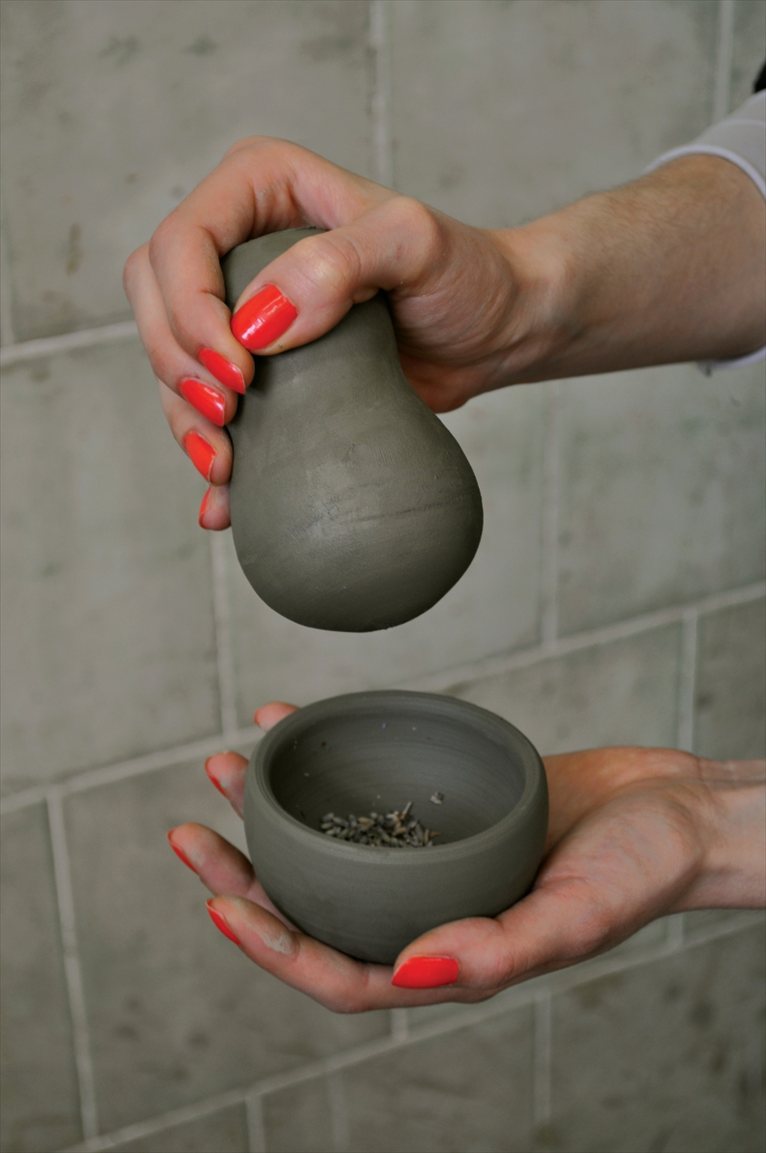 The exhibition is the result of Extra/ordinary Design Workshops, a partnership developed by the British Council Croatia between the Helen Hamlyn Centre for Design, Royal College of Art, the Croatian Designers Association and the School of Design, University of Zagreb. It runs from 7th – 27th January 2013 at the British Council, SpringGardens. 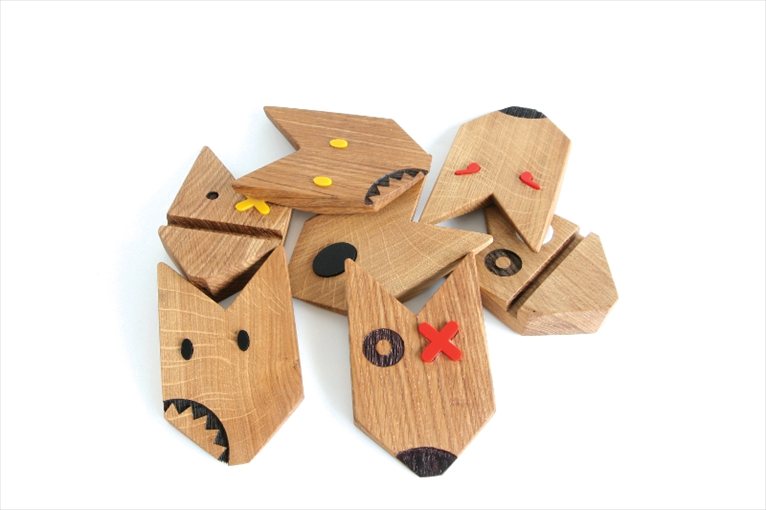 The Extra/ordinary Design project has usedUKexpertise in design to create an inclusive process working with organisations run by, employing or educating socially marginalised groups. All of the workshops have shared the same aim: to use mainstream design and collaborative ways of working to strategically transform the situation of these organisations and to redress their creative capacity in challenging economic times. 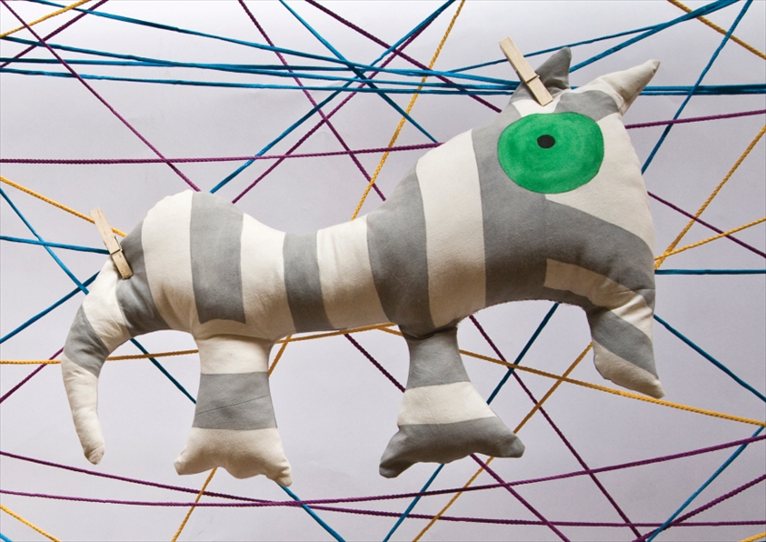 Workshops led by Julia Cassim, senior designer from the Royal College of Art took place in Croatiain 2011 and 2012 with design teams working with local organisations such as ZVONO, a creative centre for young people with learning difficulties. The work produced went onto win the Grand Prix a D (Design) Day in May 2011; before receiving the international jury prize at the biennale Exhibition of Croatian Design in September 2012 and an award from the Network for Development and Creativity in November of that year. 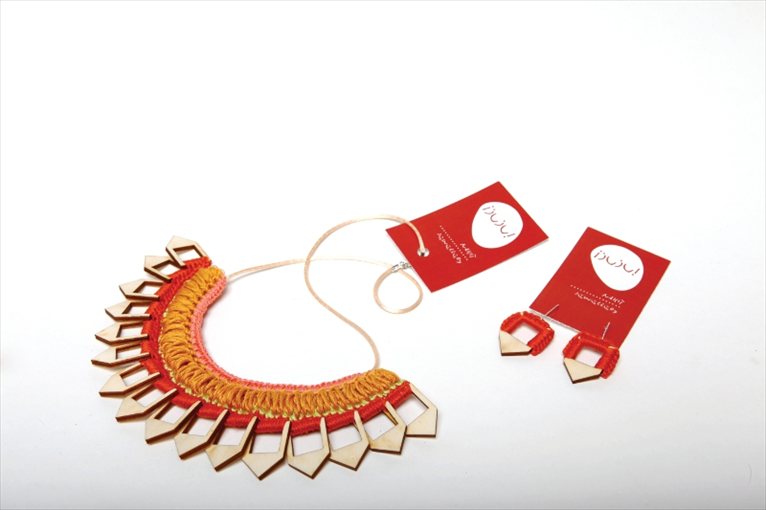 The Welcome Croatia festival will celebrate the vibrant cultural life of Croatia through a series of events and exhibitions which will run from February until 1st July, the date when Croatia officially ascends to the EU. 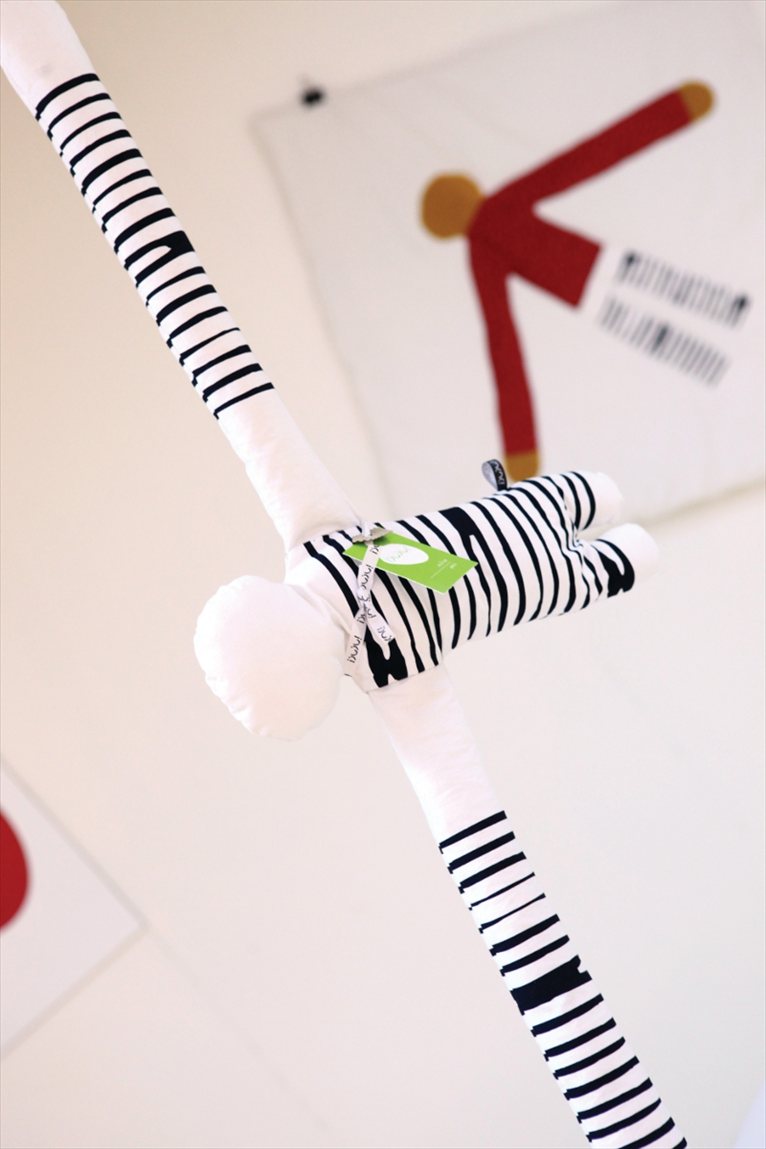 The UK/Croatia Extra/ordinary Design Workshops exhibition will give UK audiences the opportunity to see the UK-Croatia partnership at work. 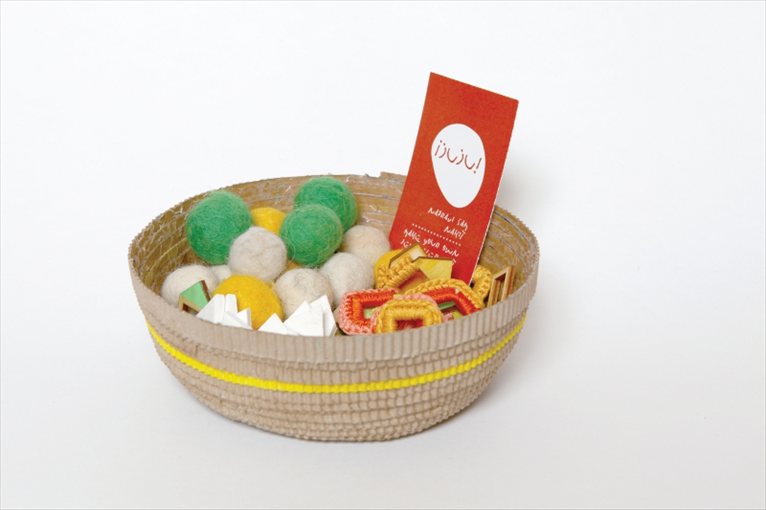