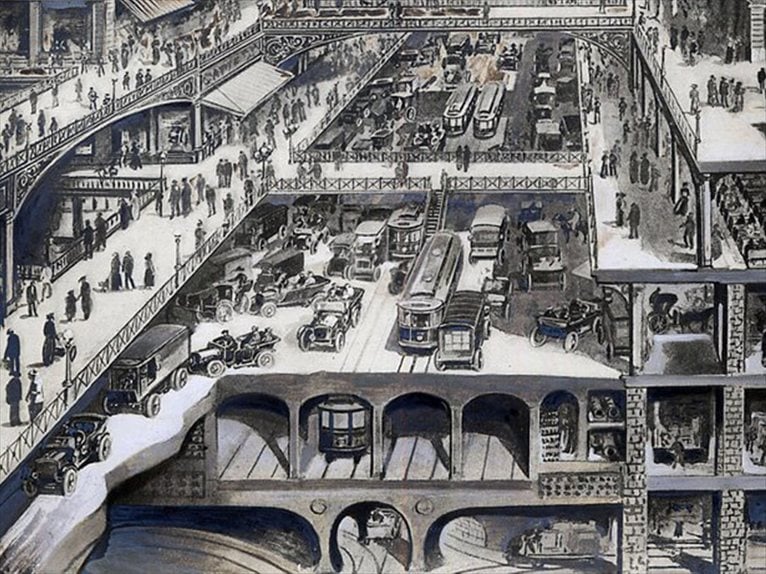 With successive declines on the financial markets, recent times have seen a growing interest in the theoretical debate about alternatives to the ongoing capitalist system. Gathering international thinkers from all walks of political life, the diagnosis on the ongoing economic crisis situation tends to demonstrate that the system as it is nowadays needs to be rethought and perhaps re-established globally.

The recent Wall Street protests and the associated developing movements around the world indicates the depth to which the inequality generated by the economic system and the demand for global change has penetrated the popular consciousness. – The financial crisis is no longer a matter for the decision makers and having reached the masses is transforming the political and national – or trans-national – spheres.
At the same time creative alternatives – in trying to deal with the growth of poverty amongst the population – propose new ways of living, celebrating an ideology based on trust, solidarity, community and action.

Cities… Their attractiveness was originally based on the economic opportunities they provided to their inhabitants: job opportunities created a massive influx from the countryside, contributing actively to their spatial transformation by means of increasing population density and growth. However, in a prospective future if attractiveness is no longer necessarily related to profit making – as the symbolic 99% idealized by the “Occupy” movements around the world claim – the question of the future of existing cities is wide open.

WHAT IF… ? What if the change was tomorrow? What would be the characteristics of a system not based on profit making? What would be the consequences of a new system for the way in which we use urban spaces? Would cities enter a transformation process, becoming specialized centres in a globalized system? Would the global network of cities tend to erase borders or to affirm and reinforce them? What is (could be) the scale (the impact) of the change?

Collage Competitions is a cycle of competitions for prospective thinking in terms of urban planning, architecture, political, social and economical spaces in a global scale.
Students, architects, urban planners, designers, artists and all active thinkers are invited to submit their ideas and share their visions to the world.