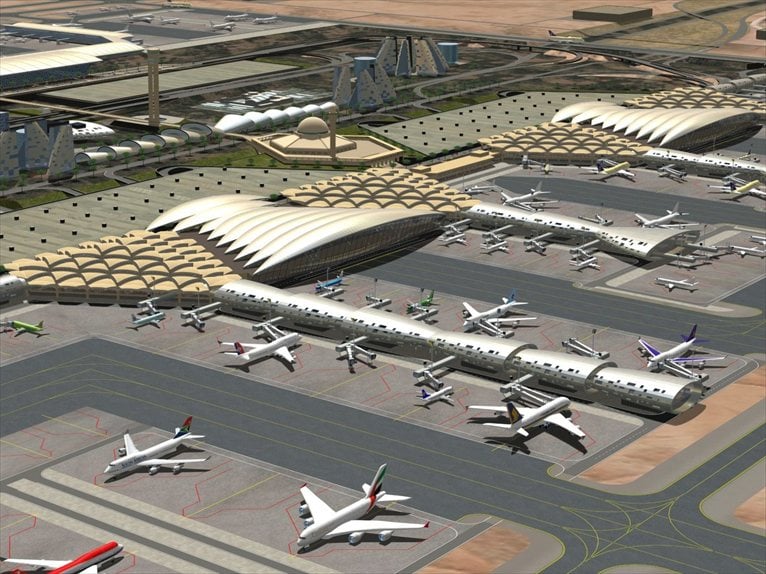 18/01/2013 - NACO, its Saudi Arabian branch SADECO and global architect have been awarded the contract to design the Expansion of King Khaled International Airport (KKIA) in Riyadh, Saudi Arabia. NACO, Netherlands Airport Consultants, a Royal HaskoningDHV company, and HOK will lead the design team for this prestigious project.

The consortium of NACO, SADECO and HOK will design the expansion of the existing terminals 3 and 4, which will enable the airport to handle 20-25 million passengers per year. Currently, the 30-year-old airport is handling approximately 15 million passengers annually. The expansion project will allow KKIA to meet the country’s economic growth of more than 5 percent per year. Total project costs are expected to be approximately US$ 800 million, with the expansion scheduled to be complete in 2015.