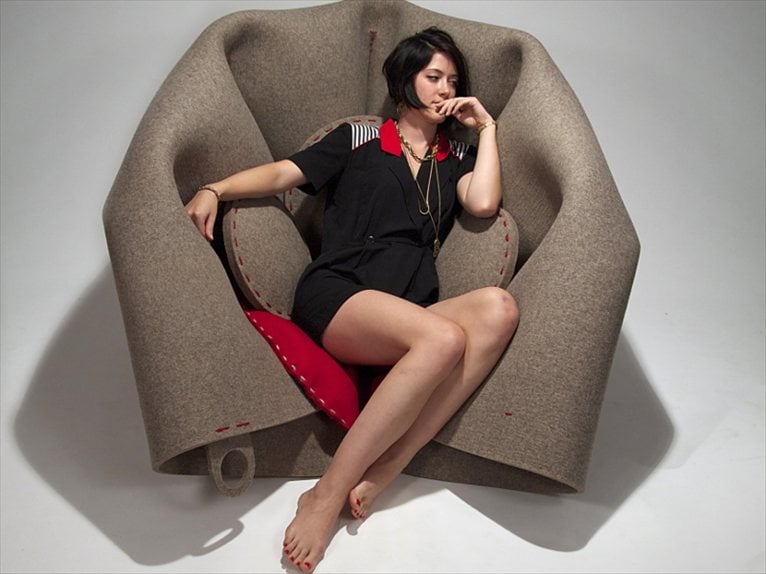 Design Museum opens the call for entries for this year’s Designers in Residence. The annual exhibition, that celebrates new and emerging design talent, will open 4 September and feature the designers selected by our distinguished panel from this open call. 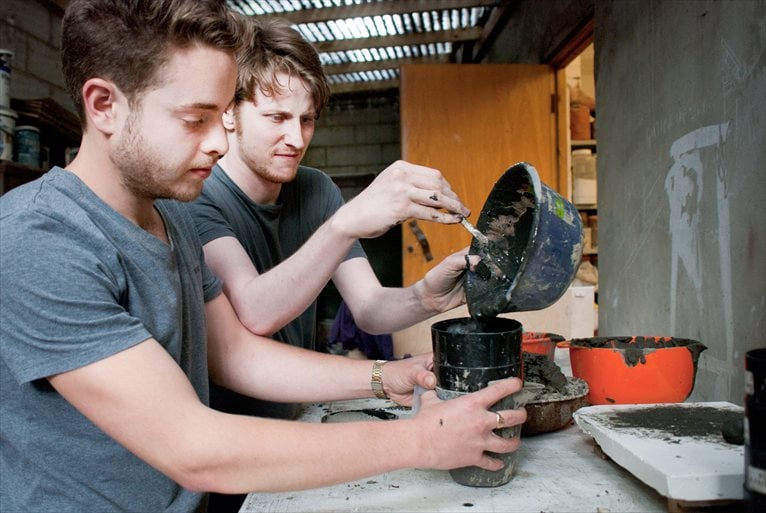 This year’s theme is ‘Identity’ and Deyan Sudjic, Director of the Design Museum, comments:

‘We use design to define who we are, both as individuals, and as societies. In this sense, design is a signal of identity. It can be a personal signal, which users are themselves responsible for – an example would be the customisation process. Or it can be a ready-made identity that reflects, for example, the characteristics that contribute to a sense of civic or national identity. Designers shape objects and places and processes to reflect the values and the identity of those who use them. This year, the Designers in Residence programme at the museum will be based on an exploration of how design in any field can be used to convey, to create, or to reflect a sense of identity’. 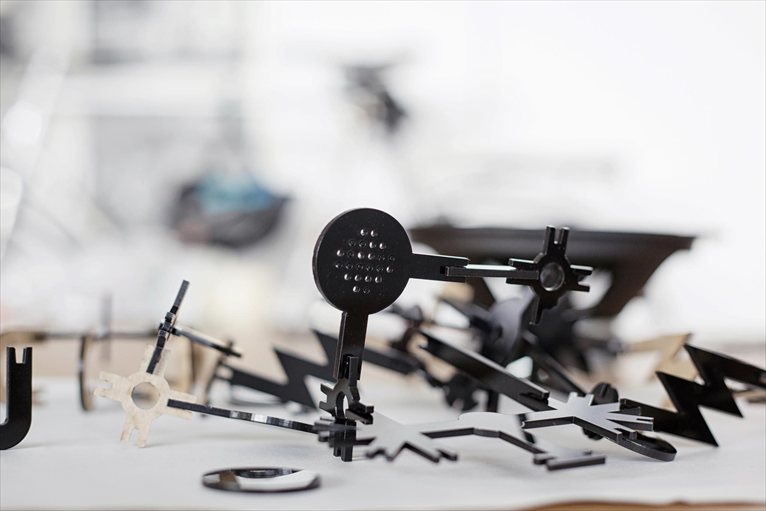 ‘We invite product, furniture, fashion, graphic, spatial or interaction designers to explore the idea of identity in an object, an environment or an experience for their Designers in Residence 2013 proposal.’ 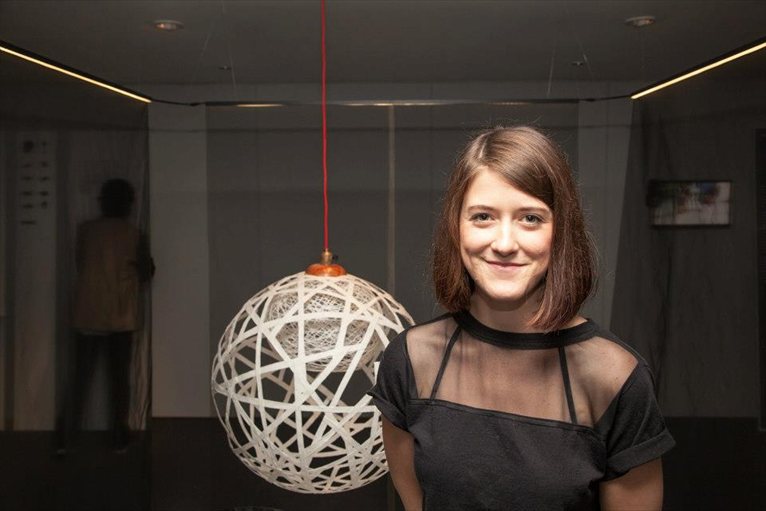 Now in its sixth year, the residency demonstrates the museum’s commitment to showcasing and supporting the next generation of design talent. 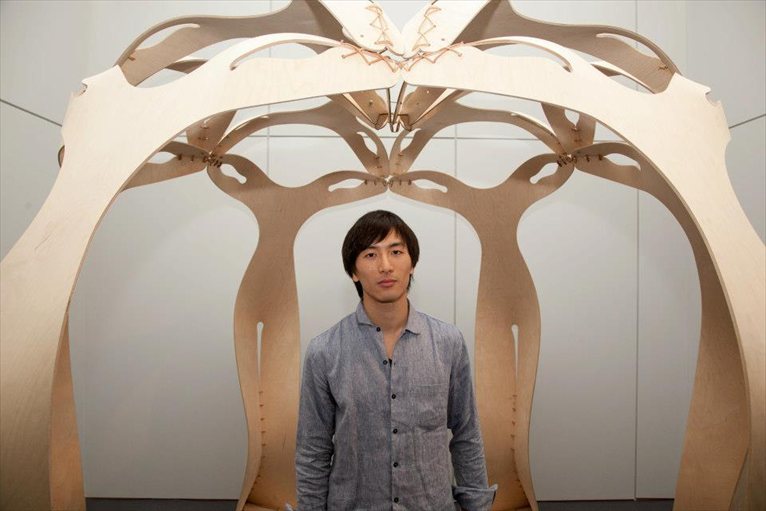 The residency is open to all designers who have graduated from Higher Education within the last five years (in the academic year 2008/9 or more recently) and who have been working professionally (either paid or voluntarily) in some form of design practice for a minimum of one year. 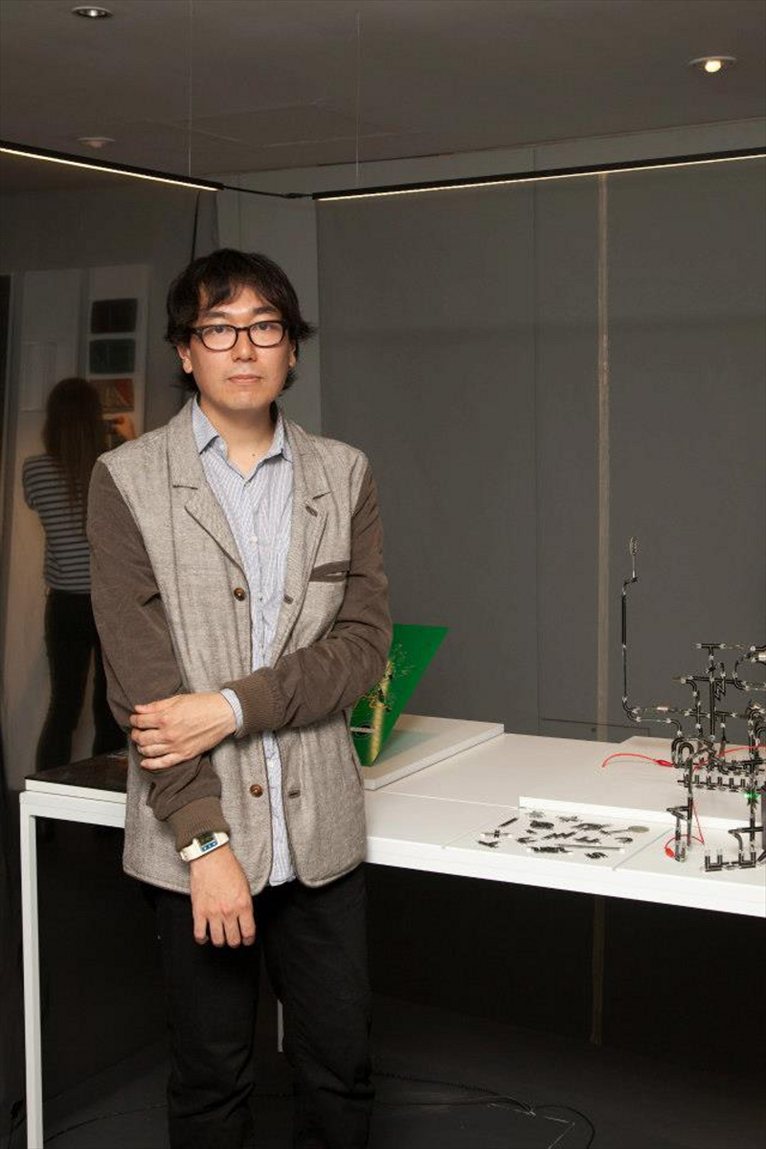 Designers can apply online at Designmuseum.org from today, 17 January, and the deadline for all applications is 5pm on 28 February. 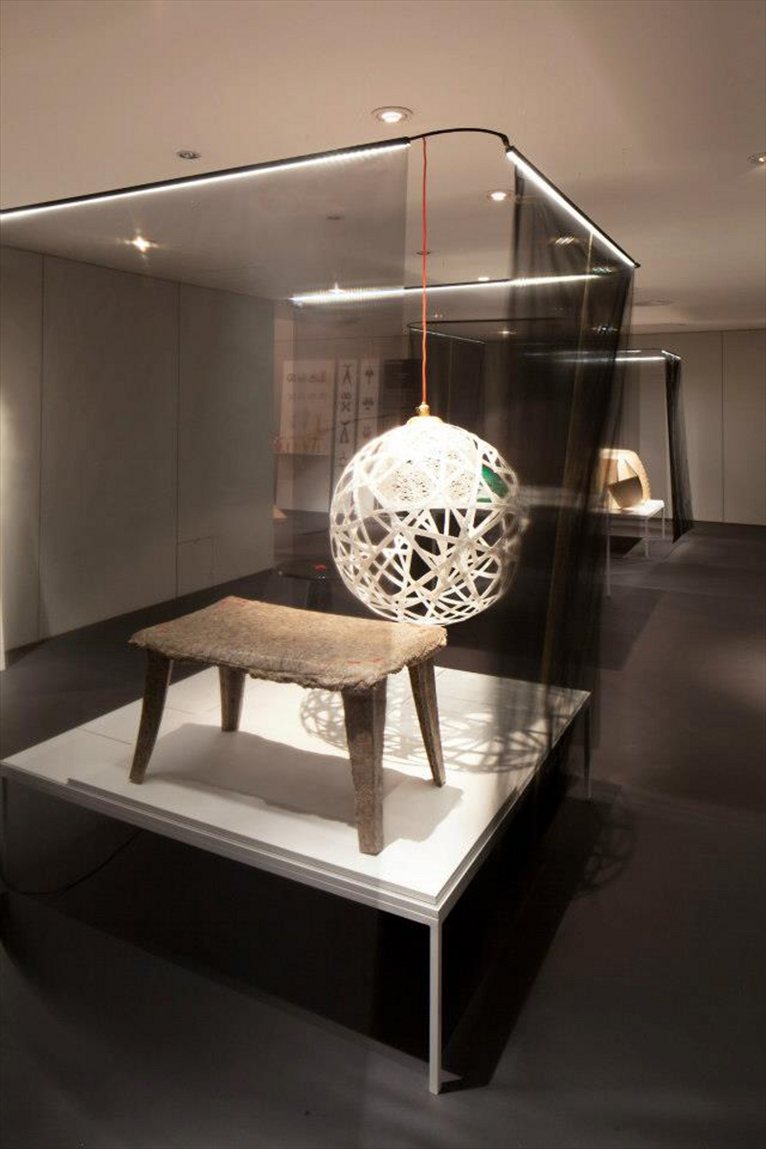