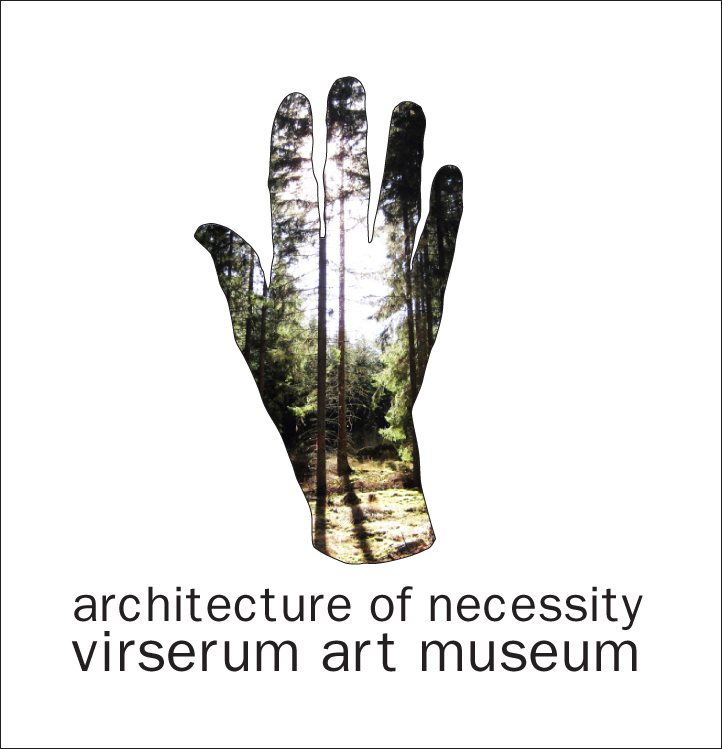 143 entries from 28 countries were submitted for the 2010 exhibition, 42 of which went on display. Now the Architecture of Necessity is set to become an international triennial for sustainable community building.

Entries can be buildings or city and community planning projects of all sizes and should be submitted no later than 15 February 2013. Submissions have to fall within the scope of the manifesto: "The Architecture of Necessity is responsible, diligent, sustainable, just and open".

Entries are accepted from professionally active individuals or legal persons such as building contractors, architectural bureaus, local government, construction firms or other companies. The submitted projects must be dated between 2010 and 2013, but do not have to be realised.

Entries should be presented on four A3 pages, landscape format, in one PDF document. The submitted material must include a short text in English describing the project in relation to the Architecture of Necessity.

The winners will be announced during WOOD SUMMIT SMÅLAND, 26 to 27 June 2013.

An international jury will be responsible for the selection of entries and the winners. The jury will be led by Claes Caldenby, professor of architectural theory and history at Chalmers University of Technology in Gothenburg, Sweden. The remaining jury members will be announced at a later date. The exhibition will be held at Virserum Art Museum between 5 May and 15 September, 2013, as part of WOOD 2013, the biggest exhibitions on wood and wood architecture since 2004.