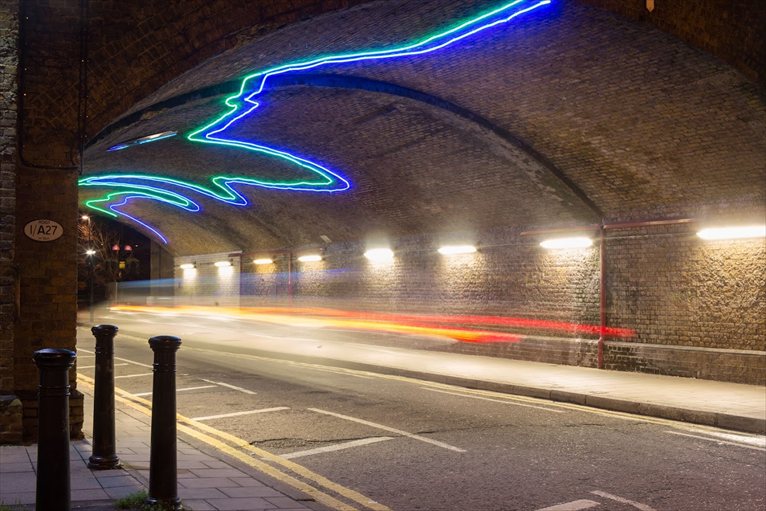 RIBA Competitions announced this week the launch of a new international design competition for Vauxhall on London's South Bank.

Vauxhall is at the heart of a huge new Area of Opportunity and Vauxhall One, the Business Improvement District (BID) for Vauxhall, are seeking design ideas to improve and enhance the public realm, providing the 'Missing Link' between the New US Embassy Quarter and the cultural offering of London's South Bank.

London as a city is going through an incredible period of change and growth and Vauxhall is no exception. It lies within the wider Vauxhall Nine Elms Battersea (VNEB) Opportunity Area, which will play a key part of the future prosperity of London, with plans including 16,000 new homes, up to 25,000 new jobs and an extension to London Underground's Northern line. Vauxhall today is home to MI6 and the future home of the American Embassy, as well as being known across London and beyond for its thriving nightlife. Sadly it is also known as a difficult and disconnected environment to navigate. 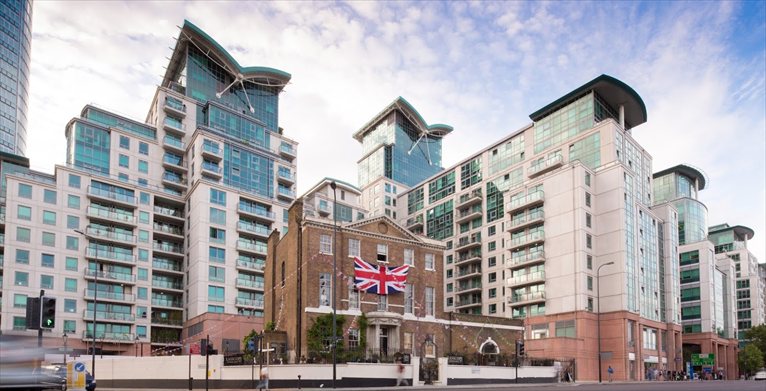 The competition is open to registered architects, landscape designers and architects, urban designers and students of these disciplines worldwide. As with the New York 'High Line' competition multi-disciplinary design teams are encouraged. Architects should be registered with the Architects Registration Board (ARB) in the UK, or a recognised overseas regulatory authority. 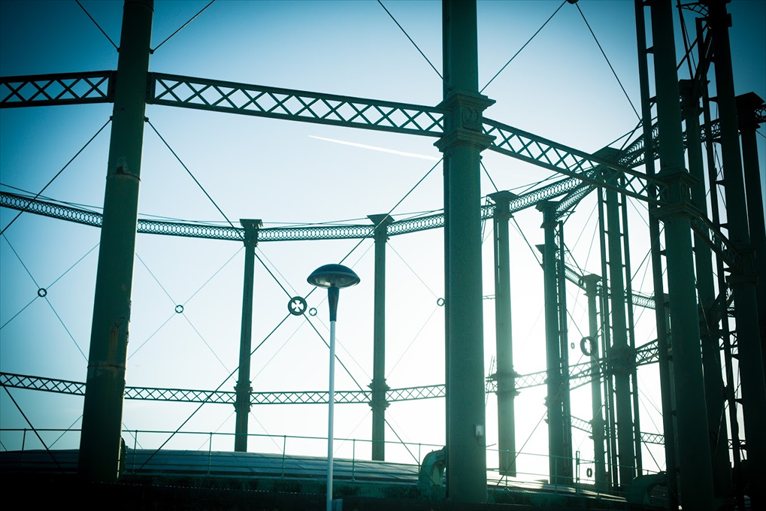 The competition will be organised in two stages.  Initially the submission of concept designs will be assessed anonymously, then a shortlist will be invited to further develop their concept designs and present them at interview in the second stage. The registrations will close at 5.00pm GMT on Thursday 7 March 2013 and the submissions should arrive no later than 2.00pm on Tuesday 12 March 2013.

Competitors should submit two copies of a single A1 board (one laminated for outdoor use) containing design ideas are required for stage one and it is the intention to shortlist 3 schemes for the second stage with each shortlisted entrant receiving honoraria of £2,000. There will also be a prize for the best student entry of £500.

All entries will be exhibited during April 2013 at both the Garden Museum and on an outdoor cultural trail through the parks and railway arches of Vauxhall.

For further details and to enter please visit the competition website at www.ribacompetitions.com/vauxhallthemissinglink.