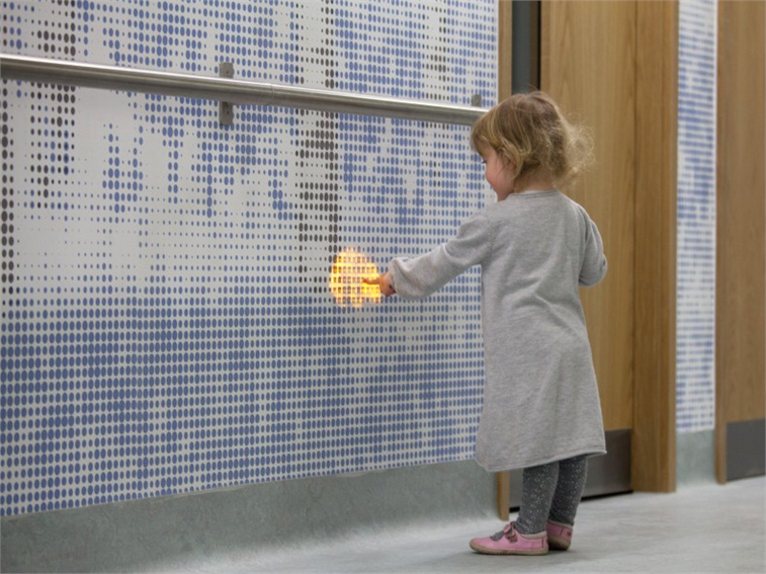 Jason Bruges Studio has completed a unique project for Great Ormond Street Hospital, designed to improve the experience for patients aged 1-16 on their way to the operating theatre. A large-scale distraction artwork, called "The Nature Trail", which runs along the 50 metre stretch of corridor walls, has been created to help produce a calming, yet engaging, route to surgery. 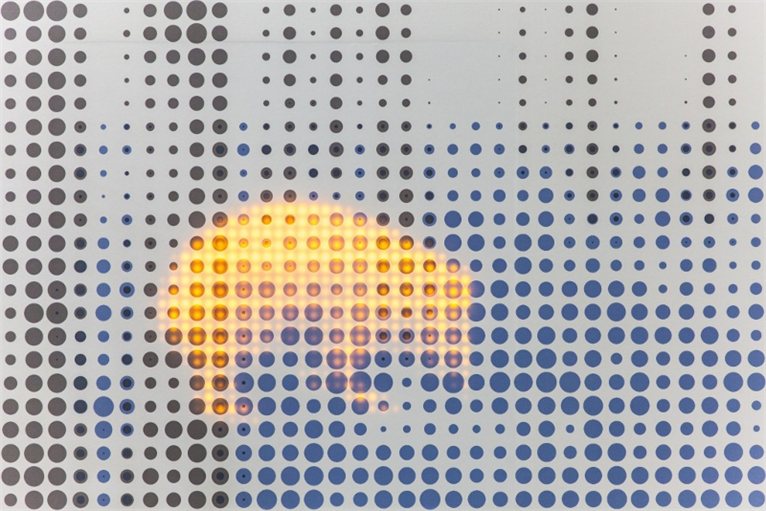 Magically illuminated and animated 3D animal characters, such as hedgehogs, horses, birds, deer and frogs, appear through the foliage and forest depicted on the bespoke wallpaper, to engage and interact playfully with passers-by. 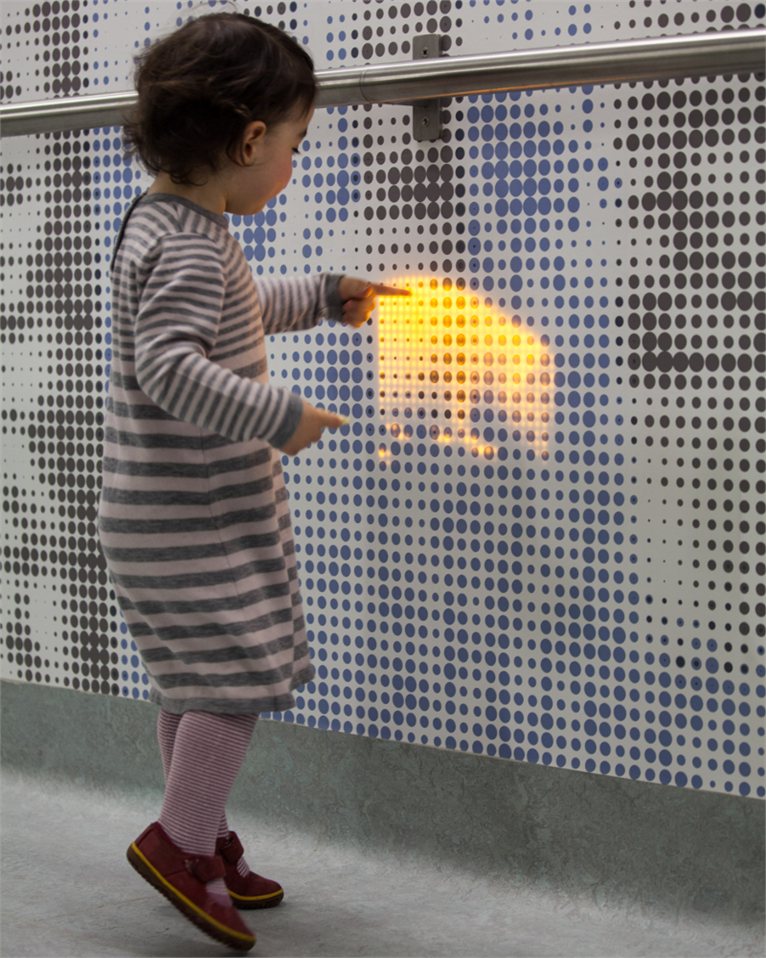 The interactive installation consists of two main elements – integrated LED panels and customised graphic wallpaper, which are embedded into the walls and cover both sides of the 50 metre stretch of corridor. The animals come to life when censors located in the ceiling sense movement below.

The Nature Trail comprises 70 LED panels, consisting of 72,000 LEDs in total, which are embedded into the wall surface at various heights in order to be accessible to varying eye levels and positions of patients travelling along the corridors. The bespoke printed wallpaper, created by Muraspec, is hospital grade, wipe clean and easy to replace. 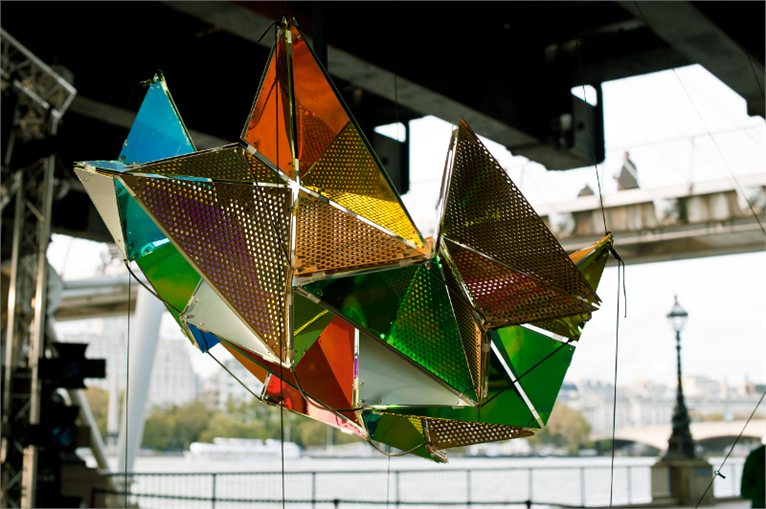 Another installation is shown at "21st Century Light Space Modulator"  exhibition, which runs until January 29th 2013 at Gallery One, London. 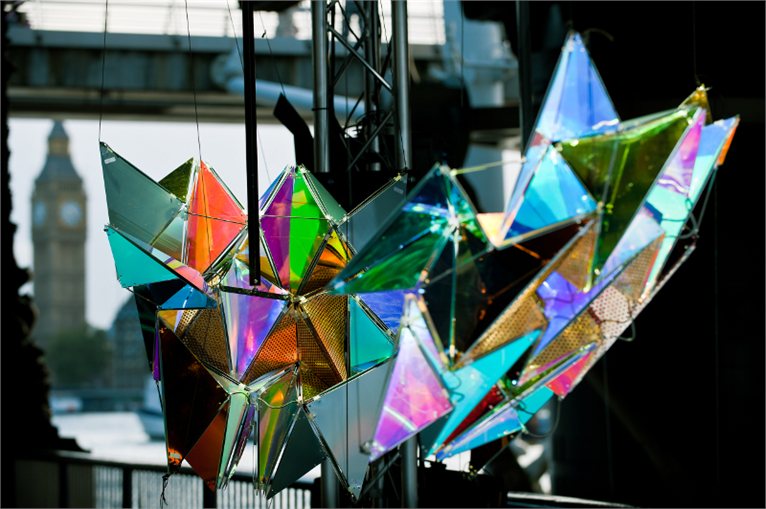 In this exhibition, Jason Bruges Studio opens up the design process and demonstrates how the space was brought to life using a variety of different materials, colours, light effects and sensory-based technology. Highlighting the project from design concept to reality, visitors will be taken through each unique stage of its development and show the impact that an urban spectacle can have on generating positive conversations and uplifting the urban environment in unexpected ways. 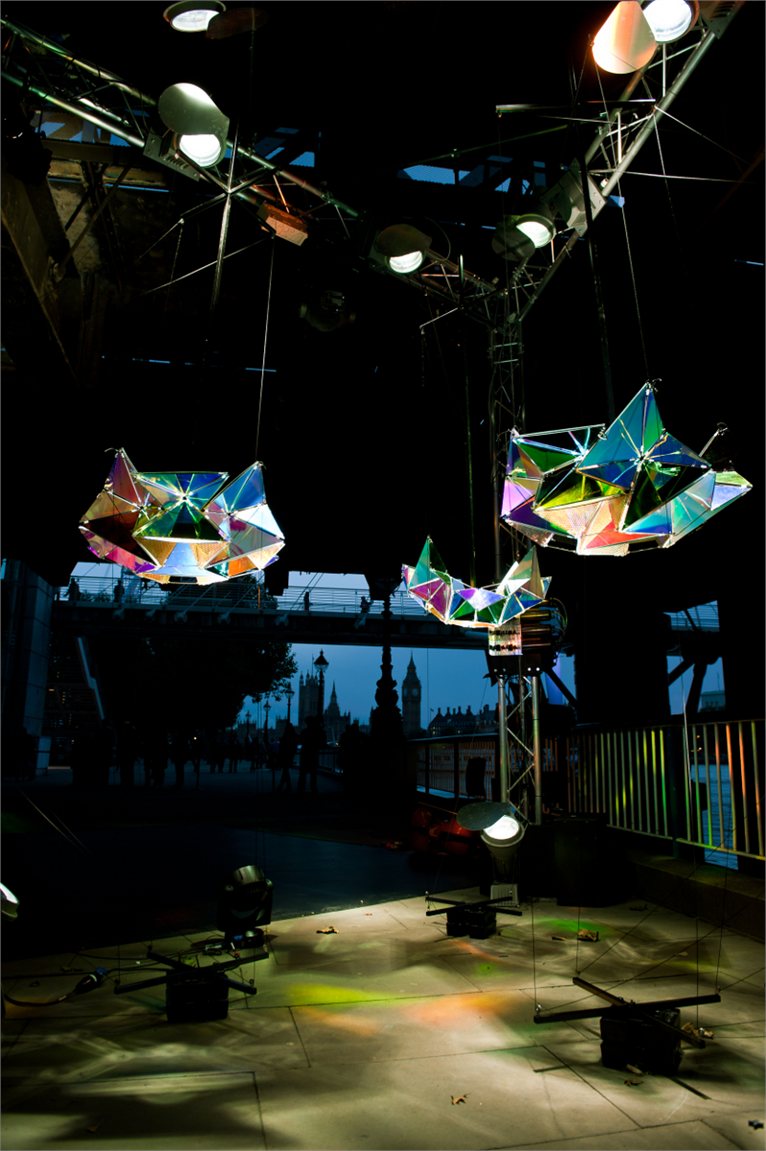 Jason Bruges Studio, formed in April 2002, design and build interactive installations across 3 key sectors. These sectors include architecture, art and brands. The company has a design studio and workshop in-house, all based in Old Street, and has recently expanded to include a team in New York. 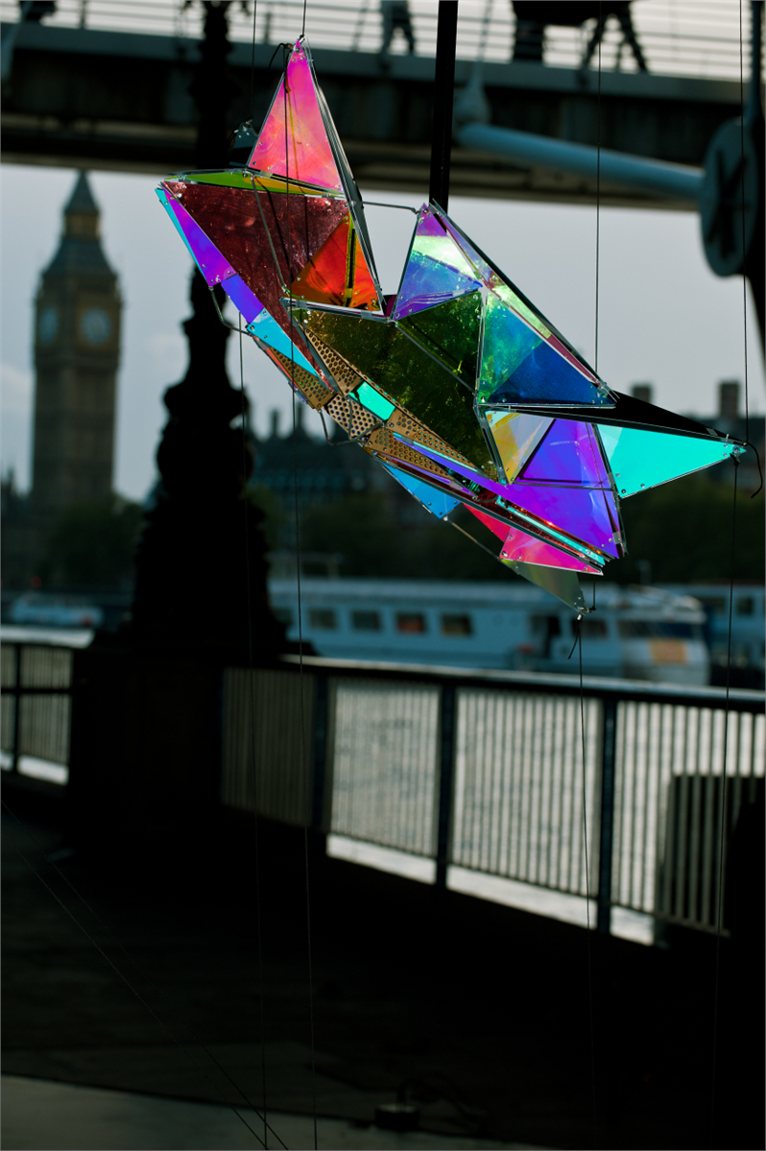 The studio produces innovative and engaging spaces that connect people with their environment. Jason’s architectural training brings environmental awareness and technical skill to the direction of all the studio’s creative projects. He worked for Foster + Partners and Imagination before establishing the studio. Jason and the team’s vision, passion and desire to find groundbreaking creative solutions are clearly evident in the studio’s work. 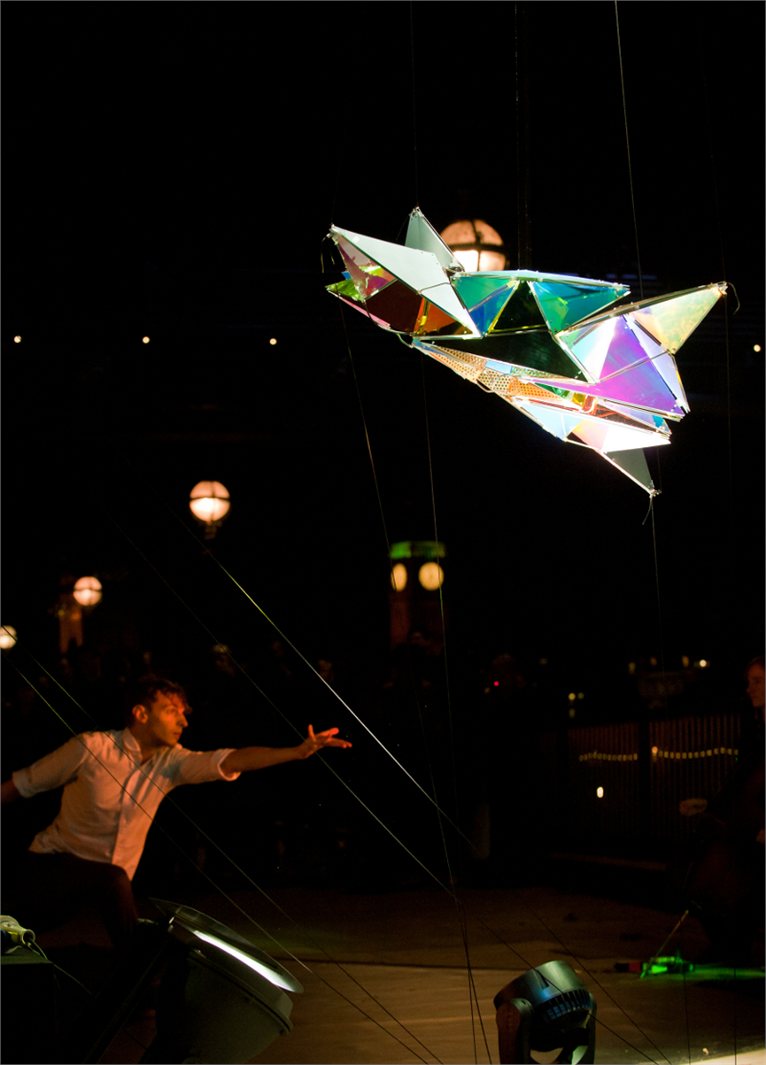