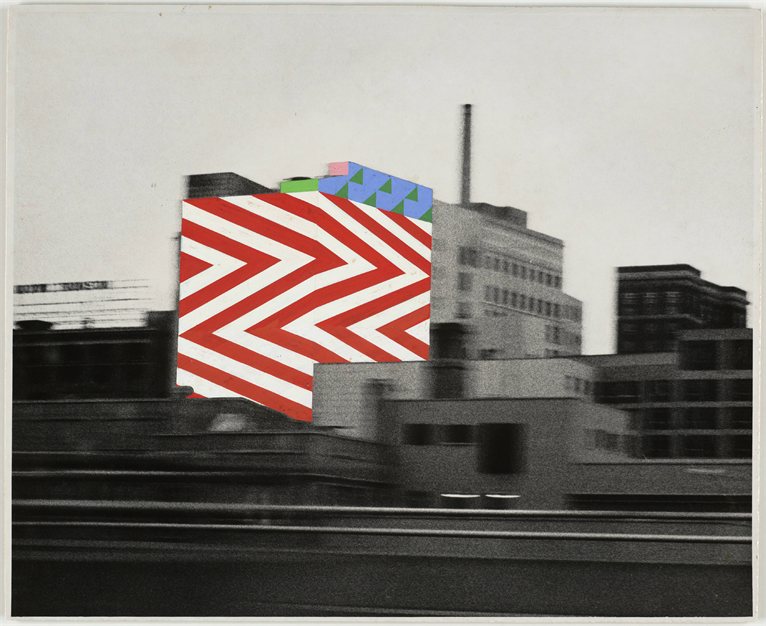 EXHIBITION _ The Museum of Modern Art presents 9 + 1 Ways of Being Political: 50 Years of Political Stances in Architecture and Urban Design,until March 25, 2013. This exhibition offers a series of fresh perspectives on the ways in which, over the last half century, architects have responded actively and redeveloped political attitudes to the ever-evolving conditions of urban society. The exhibition is organized by Pedro Gadanho and Margot Weller.

The political potential of architecture was one of the founding credos of the avant-garde in the early 20th century. Yet today it is commonly believed that this potential has been overwhelmed by economic realities and by the sense that architecture, by its very nature, is symbiotic with existing power structures. 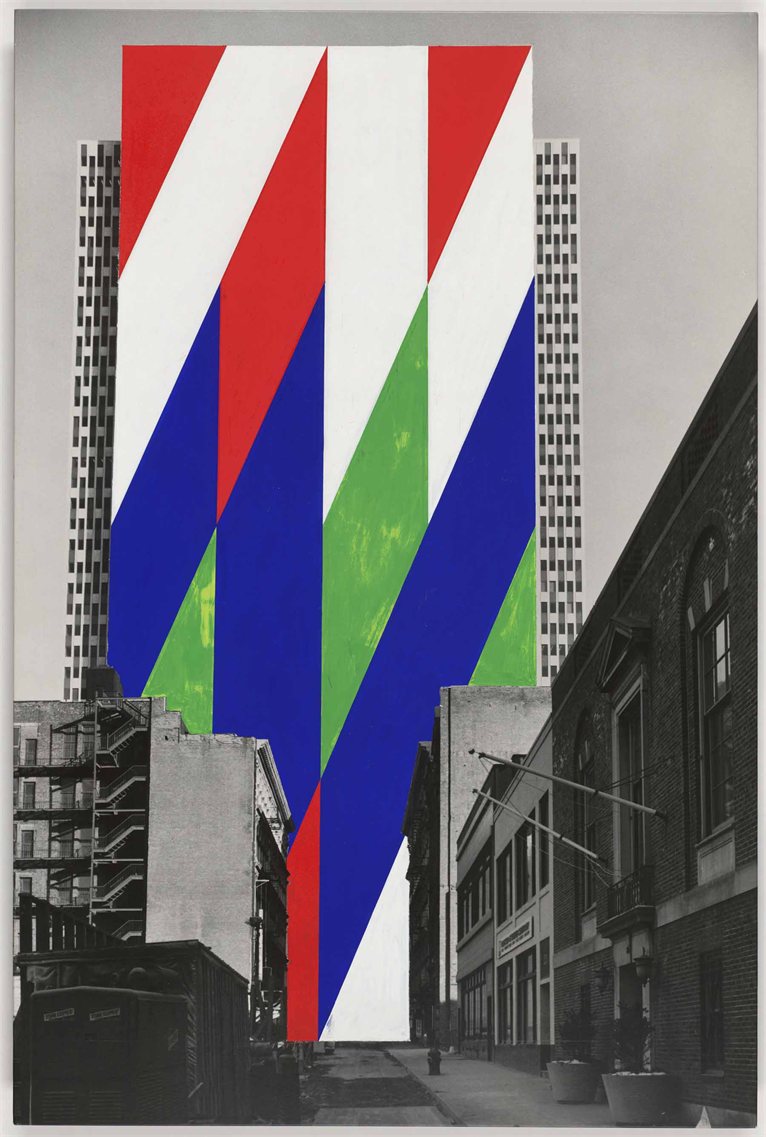 Comprised of works spanning the last 50 years, the exhibition is divided into nine sections.The exhibition presents a variety of institutional critiques through the full range of mediums in MoMA’s collection, putting architectural stances in dialogue with the works of other urban practitioners: artists, photographers, and designers.

Radical Stances, 1961–1973 explores neo-avant-garde movements in architecture and urbanism that, during the 1960s and 1970s, suggested again the potential of architecture to change society in the wake of revisions and widespread criticism of Modernist ideas.

Consuming Brandscapes, 1969–2004 explores the influence of branding on architects’ designs of urban landscapes and features works by architects James Wines and Bernard Tschumi, and the firms SOM and 2x4. As brands and icons have become commonplace in society, cities, public spaces, corporations, and institutions have begun to incorporate visual operations to efficiently sustain tourism, expenditure, and economical success. 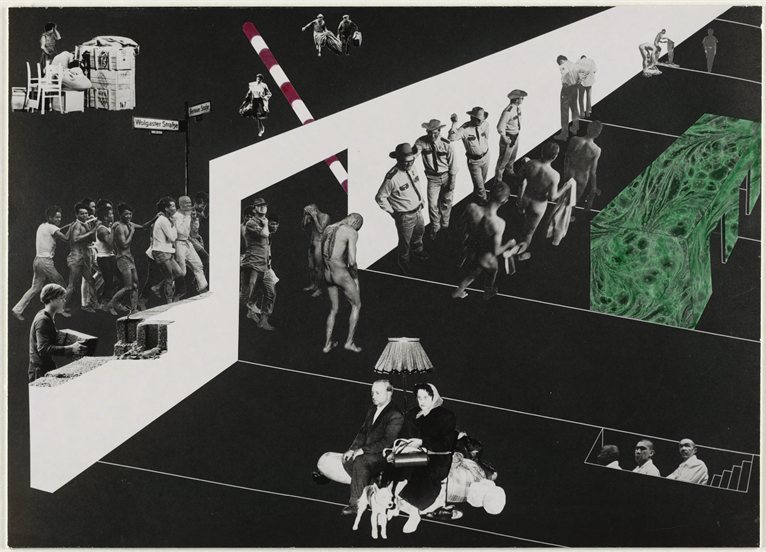 REM KOOLHAAS and ELIA ZENGHELIS with MADELON VRIESENDORP and ZOE ZENGHELIS Exodus, or the Voluntary Prisoners of Architecture The Reception Area, project 1972

Iconoclasm, 1964-2003 identifies the strategies employed by architects to disturb the acceptance of a given establishment, whether this relates to society in general or to architecture’s own rules and disciplinary constraints.

Enacting Transparency, 1967–2011 looks at the idea of transparency, which has become one of the most cherished tropes of architects in search of democratic ideals during the development of architectural modernism. As suggested in the work of Dan Graham on view, transparency was eventually unmasked as an ideological illusion that sustained ideas of social control, rather than promoting further democratization. 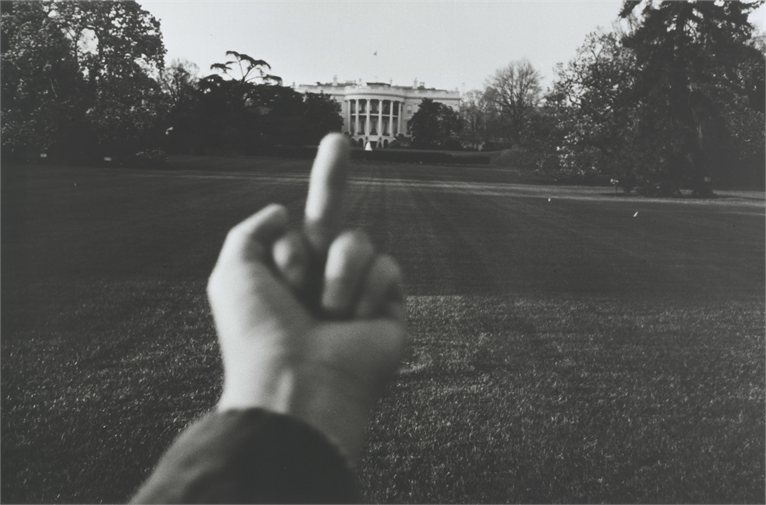 Occupying Social Borders, 1974–2011 examines the portrayal of realities in which social tension is the norm. In the field of architecture during the past century, conditions dictated by poverty and inequality were traditionally faced with standard solutions characterized by centralized, top-down planning.

Interrogating Shelter, 1971–2003 analyzes one of the most challenging architectural themes: shelter. Considered as primeval refuge, the house offers motives for political reflection at quintessential levels and has been a motif for reflection by both architects and artist—be it through psychoanalytical analysis of its everyday condition, inquiries into its formal or informal properties, or the reinvention of its more profound meanings and modes of organization. 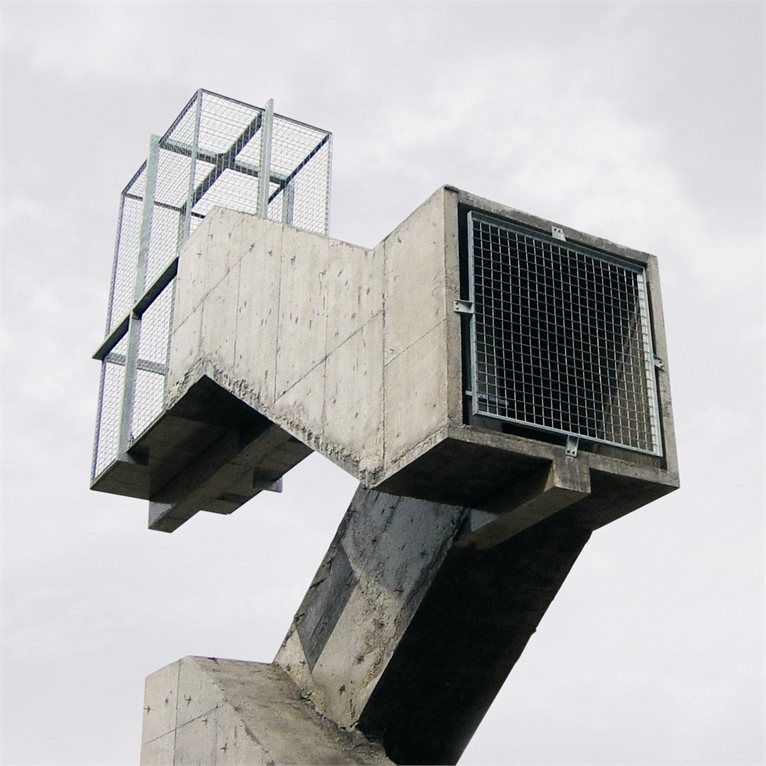 Politics of the Domestic, 2002–2011 presents Ikea Disobedients, a performance by Spanish architect Andrés Jaque that was first performed in Madrid and recently acquired by MoMA. In dialogue with Reynold Reynolds and Patrick Jolley’s video installation Burn, Ikea Disobedients explores how domestic expression can become a focal point of everyday action and be turned into political agency.