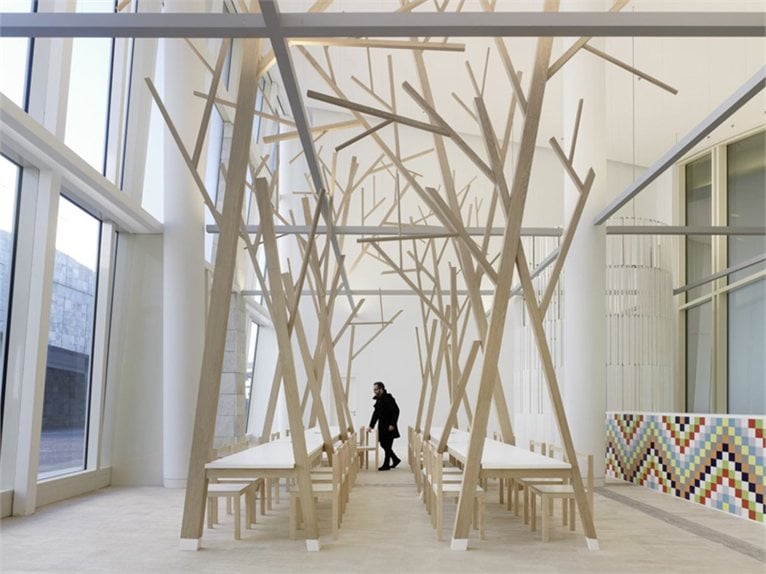 Now in its fifth year, Restaurant & Bar Design Awards is dedicated exclusively to celebrating the best food and beverage spaces from around the globe, in all types of environments including hotels, transport, business, culture, leisure and retail.

Upon the launch of the 2013 awards programme, Marco Rebora, Founder of the Restaurant & Bar Design Awards, said:

“It is with great pleasure that we launch the fifth Restaurant & Bar Design Awards to recognise innovation and design excellence in the world’s most interesting restaurants and bars. In 2012 we received double the entry numbers of the previous year, from more than 60 countries, showing that competition is becoming ever stronger. With another fantastic judging panel, we look forward to what is set to be our most exciting awards programme yet.”

The 2013 awards are open to design projects completed between 1st January and 31st December 2012. A project entry must be a collaborative submission from both the design studio and hospitality operator.

“The Restaurant & Bar Design Awards plays an important role in commending the best of the best spaces to eat and drink, demonstrating that design excellence is vital in creating alluring environments which strike the perfect balance between style, substance and quality. I am delighted to be a judge for the 2013 awards and having seen so many hotly anticipated new openings around the world in the last year, I very much look forward to a challenging judging process.”

All awards entries must be submitted online by 14th April 2013, with shortlisted projects to be announced on 24th June 2013.

Award winners will be announced at a ceremony and party in central London in late September 2013. 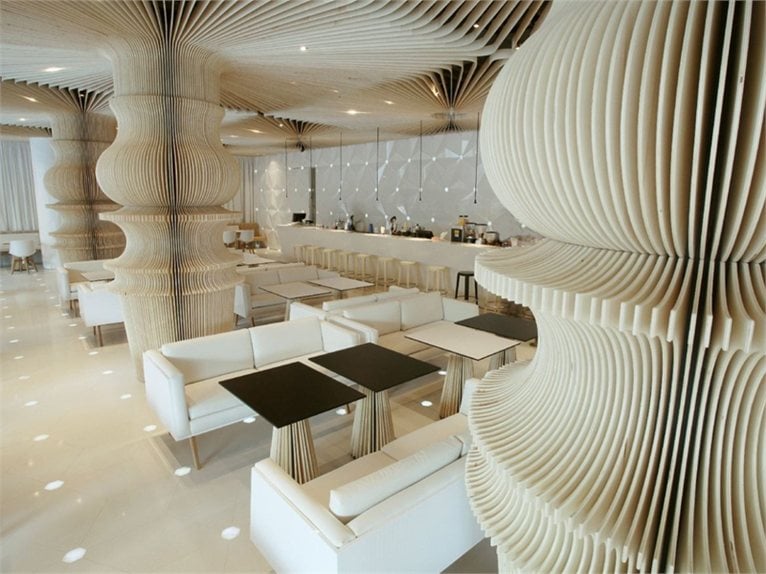 Winning projects from the 2012:

A Cantina by ESTUDIO NÓMADA