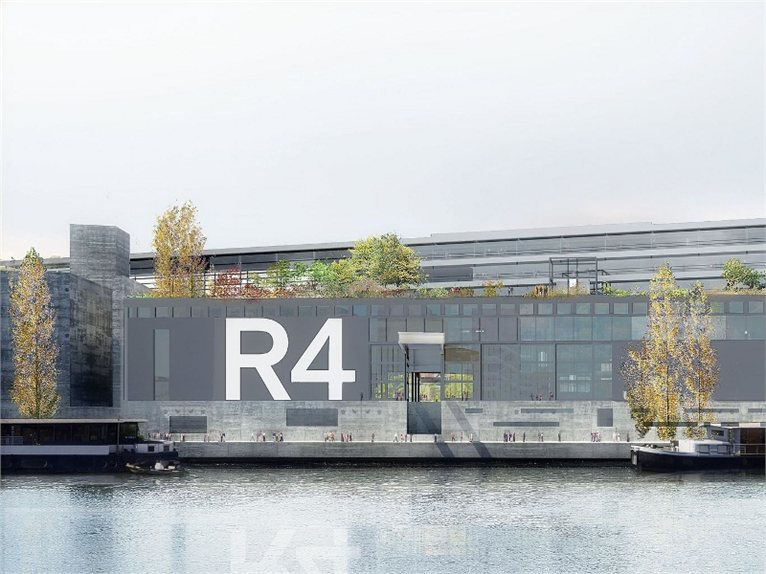 The features of starchitect Jean Nouvel's new R4 plastic and visual arts portal on the Île Seguin in Paris are beginning to take shape. It was commissioned to create a new hotspot for art and creativity, with exhibition spaces, galleries and studies.

The French architect has begun to unveil the lines of the project that by 2016 will redesign the spaces of the former Renault industrial buildings, which it alludes to in the name of the new structure 'R4'. 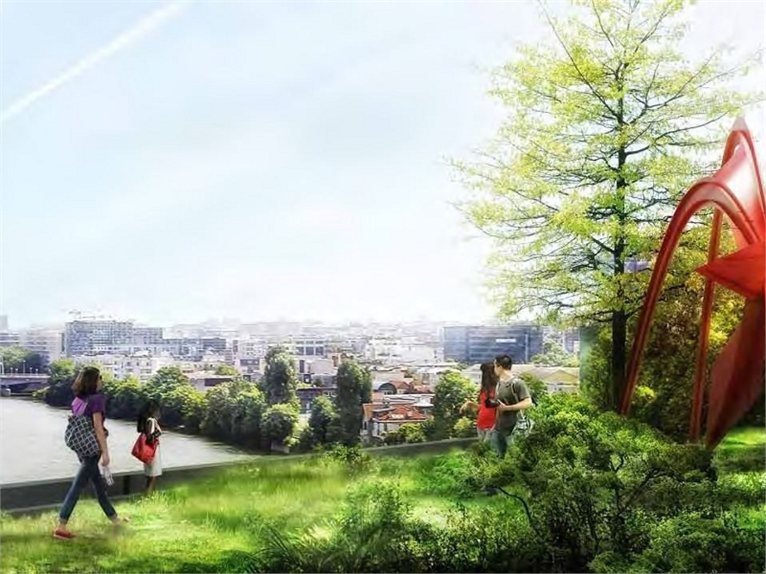 Two concrete and steel buildings develop along the banks of the River Seine from north to south, covering an area of about 8,000 square meters, and are connected to one another by a metal bridge, with the function of distribution node of spaces and functions.

Between the month of November and December, the mayor of Boulogne Billancourt called a referendum for citizens to choose the project they wanted to be realised out amongst three different proposals.