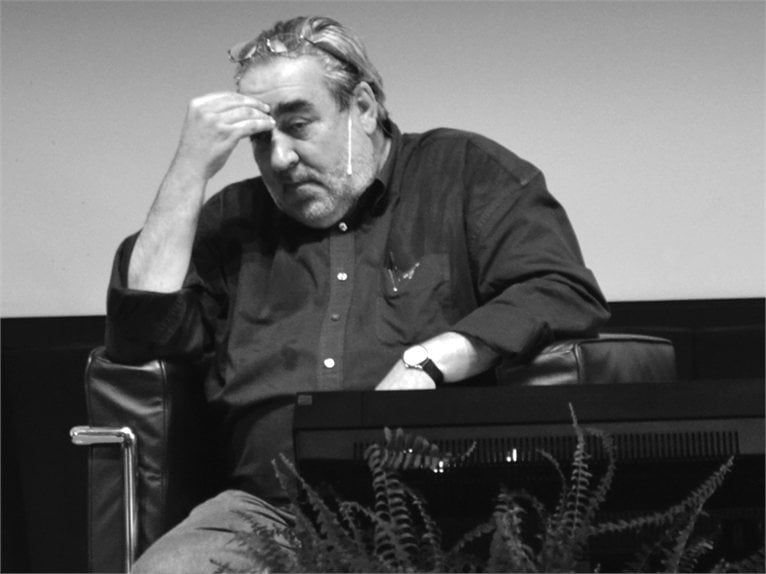 Eduardo Souto de Moura, 2011 Pritzker Prize winner, was announced as one of this year's laureates of Israel’s prestigious Wolf Prize. The Portuguese architect was named “to reward his advancement of the craft and ideas of architecture”.

Since 1978, Wolf recipients have been annually award to honor those who have advanced the fields of art and science. Often, they are considered to be strong contenders for Nobel prizes.

Laureates will receive their awards from Israel President Shimon Peres at a ceremony to be held in May at Israel´s Parliament, in Jerusalem.