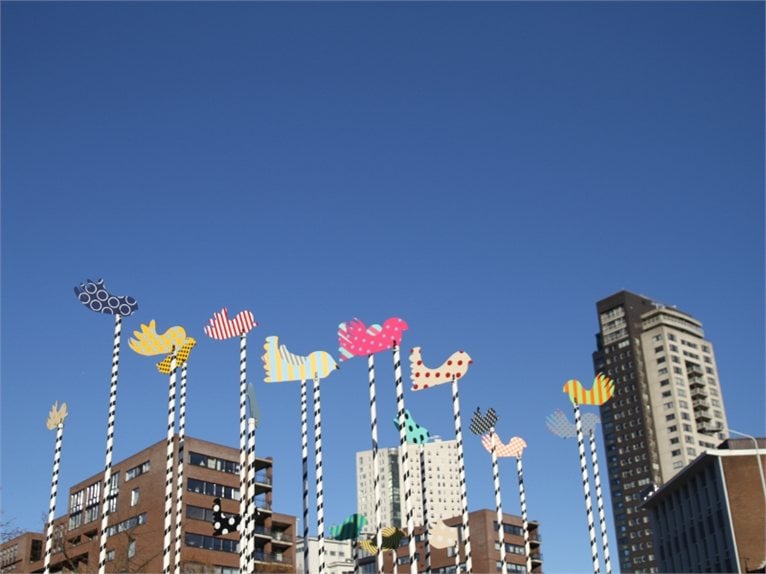 With the arrival of a new flock of birds, Brabant has become a colourful scene. Organised in groups of twenty, this species has a superb sense for style, taste and direction. It is no surprise that they have landed during designweek in Eindhoven for their halfway stop. With their appealing appearance, be sure to expect some spectacular sightings. 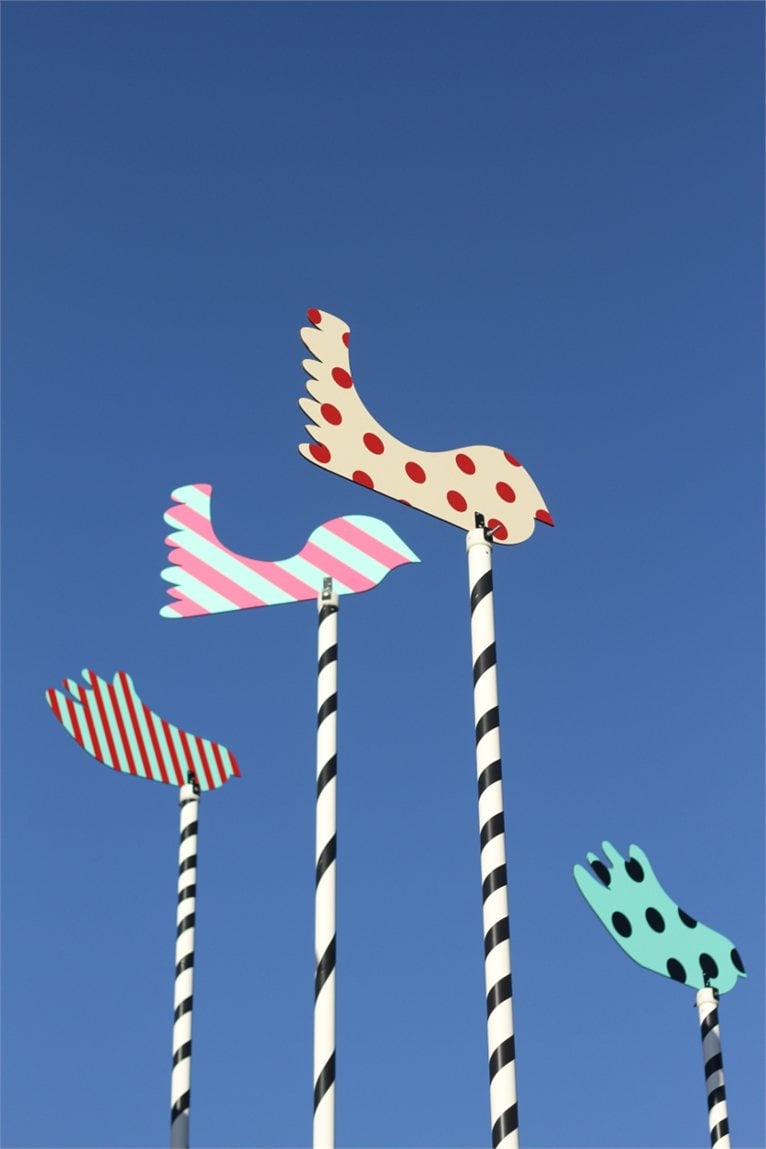 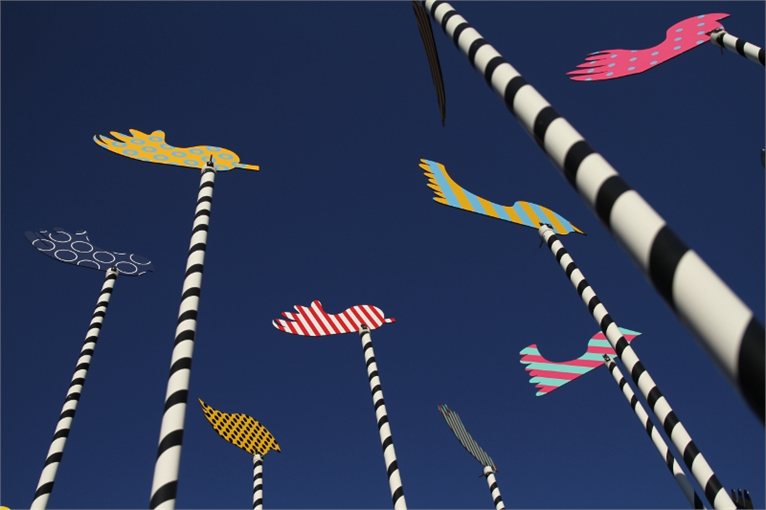 La Bolleur is a multidisciplinary design studio from Amsterdam which works on its own projects as well as for various companies. We always try to create products, installations or events that reach a broad and diverse audience. Expect anything. 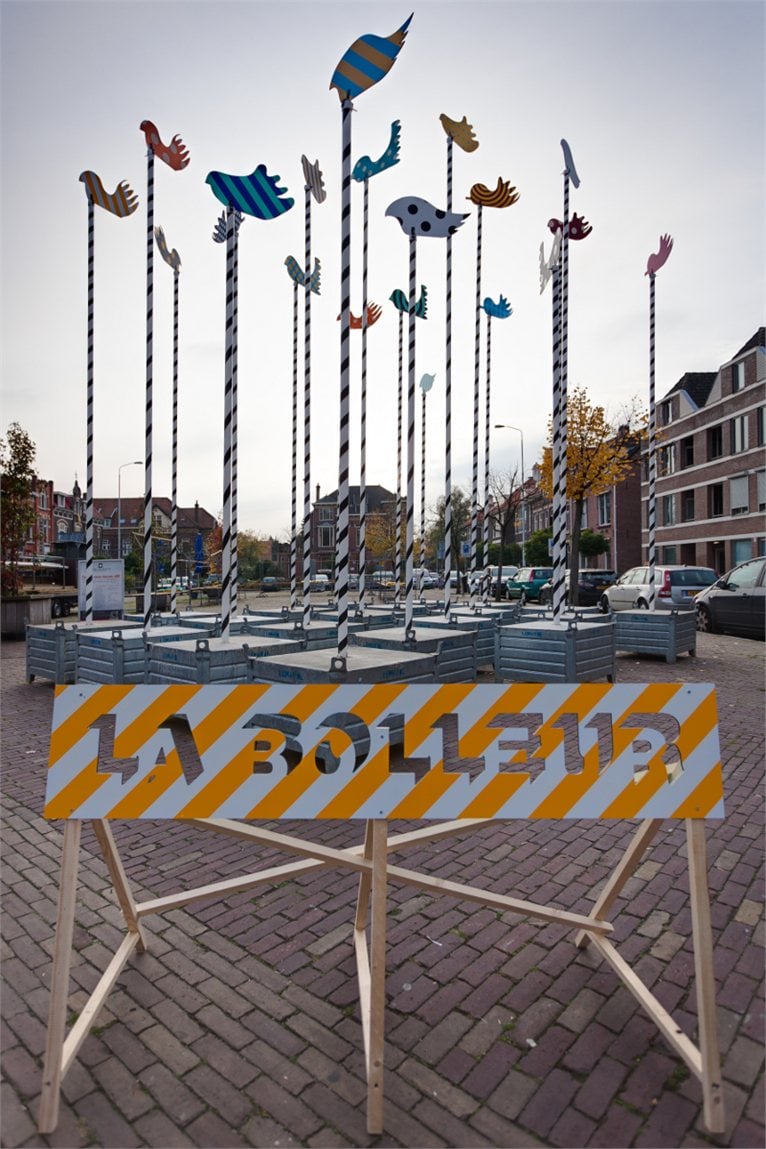