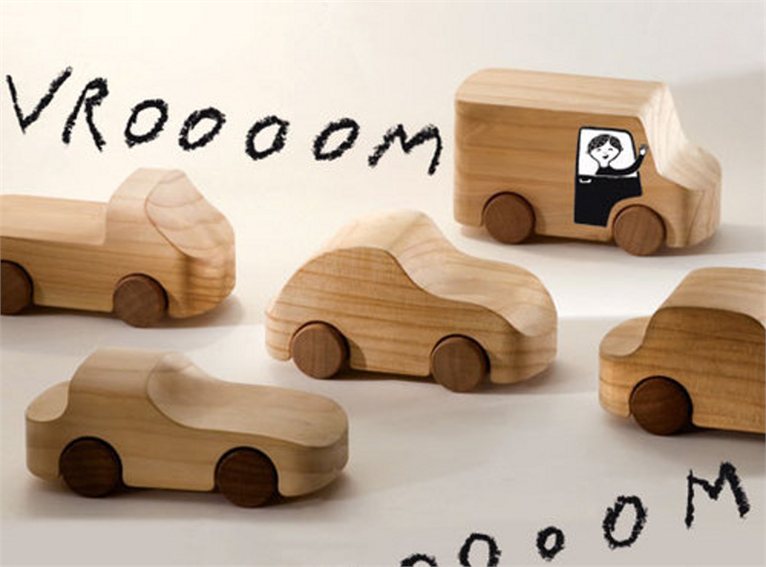 TobeUs was born as a vent of a designer who become father and could not stand the view of his own children using toys just for a few hours and then destroying them or stopped looking at them. 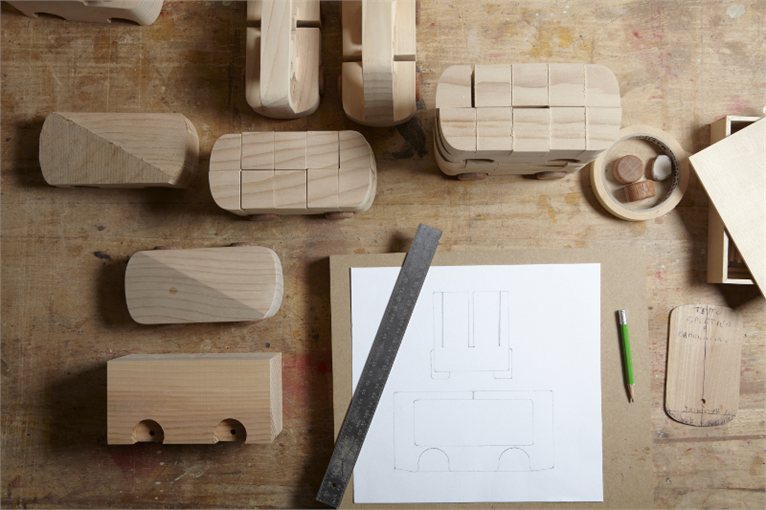 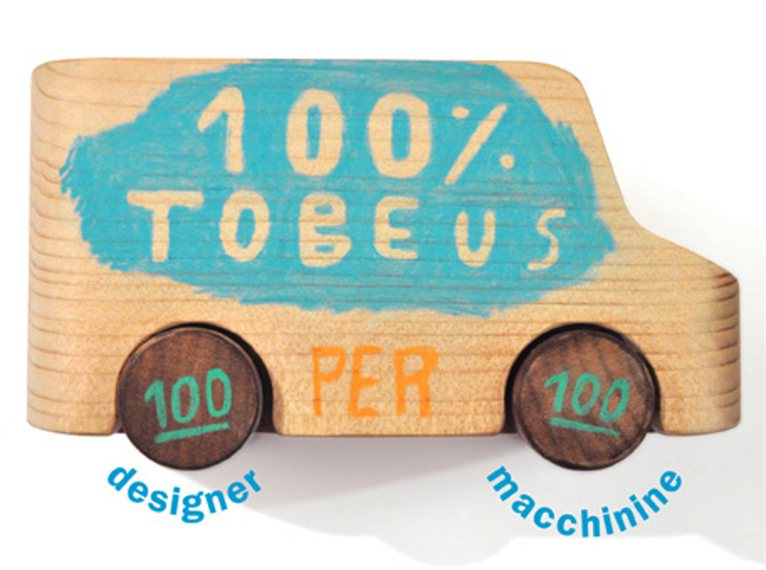 According to Matteo Ragni the easiest solution is giving children the possibility to love an object. So it is obvious to choose the right material, with a recognizable smell, an unquestioned resistance to impact and texting, and, when the time comes, a dignified end: recycling or reutilization. 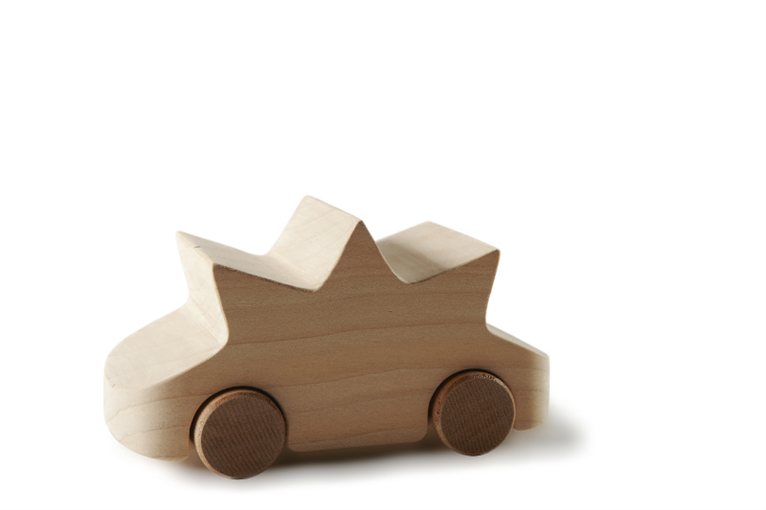 This is how the idea of TobeUs was born: toy cars made of cedar wood, strong and sweet-scented, beautiful and clever because planned by skilful and passionate designers. 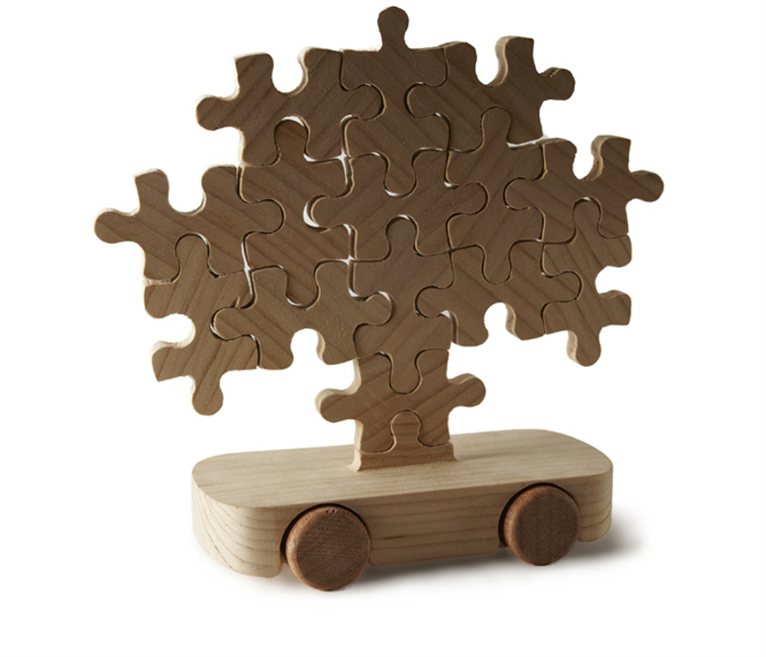 Photo: Marcel Wanders - A journey of a cedar

Afterwards TobeUs has become synonymous of a way of design and create new objects. And so designers that want to draw their own TobeUs have multiplied. It seems that everyone has in the drawer an idea for a wooden toy car. 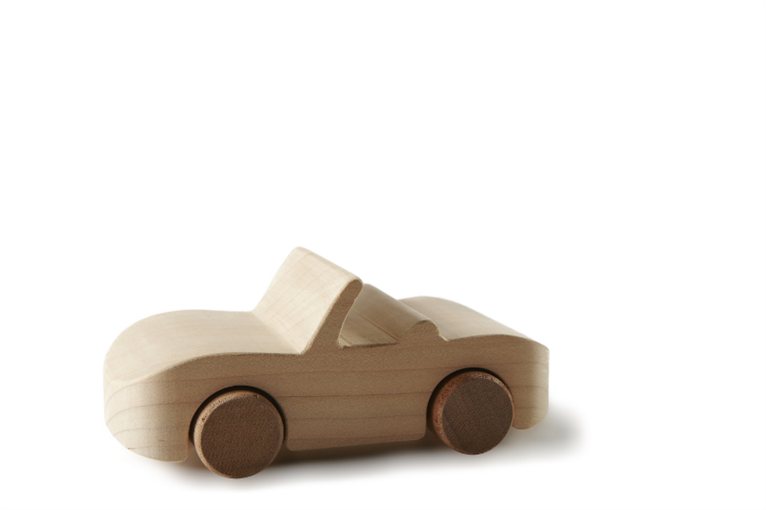 But be careful: TobeUs is made by two cuts in a wooden stump that always have the same size, so a project exercise that imposes clear limits. 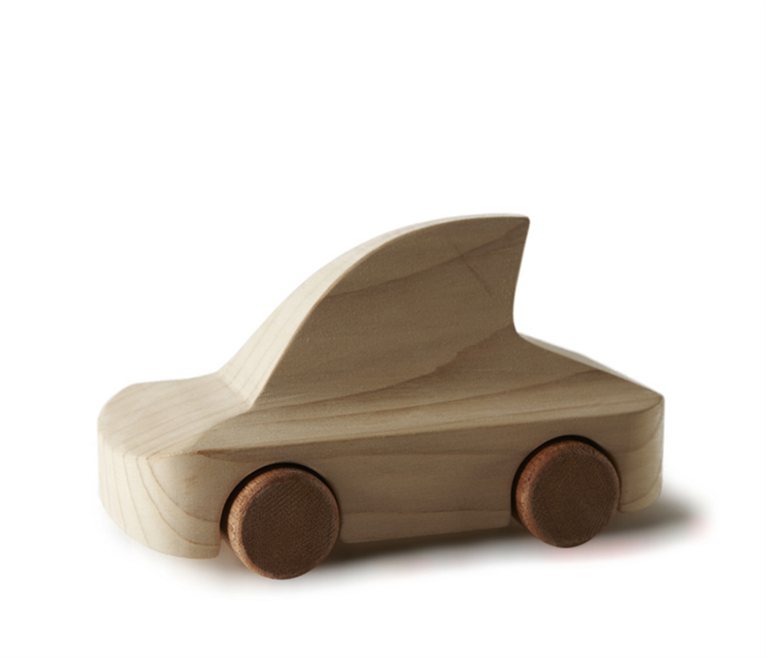 Matteo Ragni has gathered the projects of the great masters of Italian design and then, with the support of Alessi, has thought to “100% TobeUs: 100 designers for 100 new toy cars”: a simple exhibition in an historical place, the Museo della Scienza e della Tecnologia di Milano, which from 5th December to 13th January will show the value of a different future. 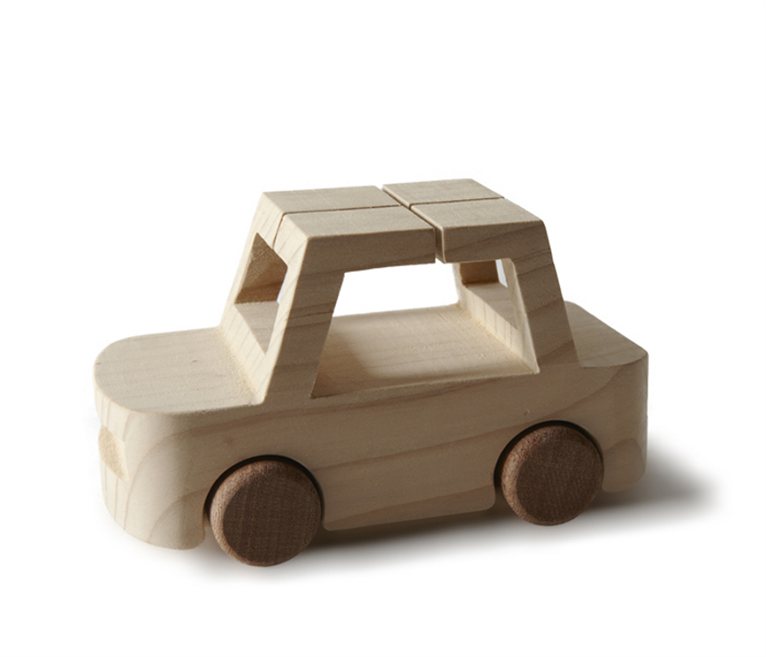