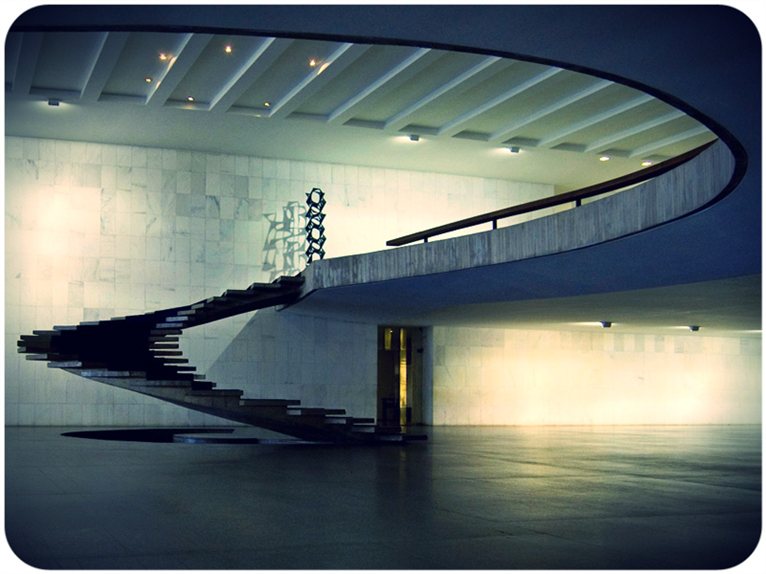 It is not the right angle that attracts me, not the straight line, hard and inflexible, created by man. What attracts me is the free and sensual curve — the curve that I find in the mountains of my country, in the sinuous course of its rivers, in the body of the beloved woman. (Oscar Niemeyer)

Oscar Niemeyer died on 5 December 2012 in Rio de Janeiro, ten days before his 105th birthday. He was contemporary with all the masters of the twentieth century, all styles, all radical changes, illusions, collapses, revivals... and in the end he was also our contemporary. For those like me who enrolled in the school of architecture some ten years ago, and for those who did it a bit earlier - for all of us - he was already one of the masters of the twentieth century. 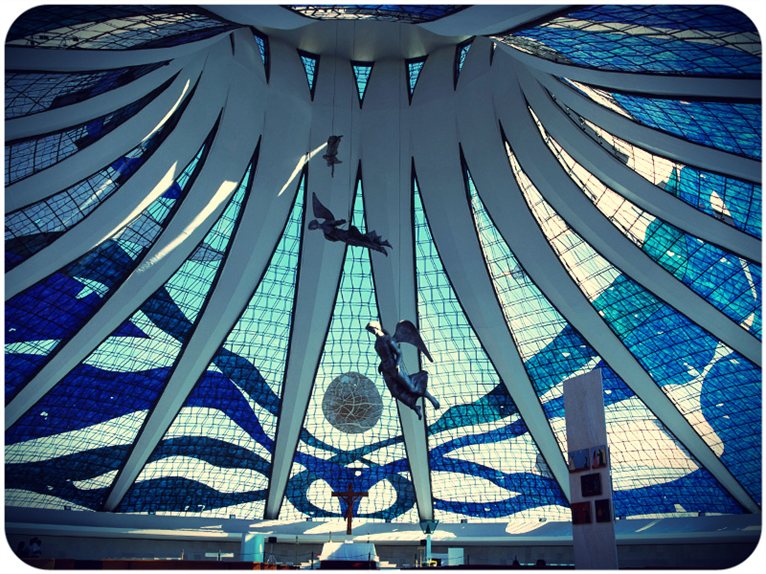 Just to make things clear: twenty years younger than Le Corbusier and Mies Van der Rohe, about the same age as Philip Johnson, another (almost) centenarian architect, he could be the father of Renzo Piano or Peter Eisenman and almost the grandfather of Zaha Hadid... But his architecture is our contemporary and it will be so for our children, too, when they see it for the first time. This is a strange distortion of time, a “Curve” of time in the essence of architecture. Nothing strange, as he said: "Curves make up the entire Universe, the curved Universe of Einstein".

I'm Italian and in Italy Oscar Niemeyer is primarily the author of the Mondadori headquarters and of his last (or least?) work, the Auditorium Oscar Niemeyer in Ravello, which opened just three years ago. My only (indirect) point of contact with him was through one of my professors at the University: Massimo Gennari. A recent graduate, he worked on the site of the Mondadori headquarters, directed by Niemeyer, who was already very old. In front of the somewhat pathetic doubts of his first-year students (When we are architects, who will call us? Who will come look for us to design their houses, other than aunts or childhood friends?...) Gennari, on the last day of class, told us the story of a life-changing encounter.

He told us that story to talk about human relationships, empathy, the joy of collaborative work... and to instill HOPE in us. The greatest legacy Oscar Niemeyer could ever have left me!