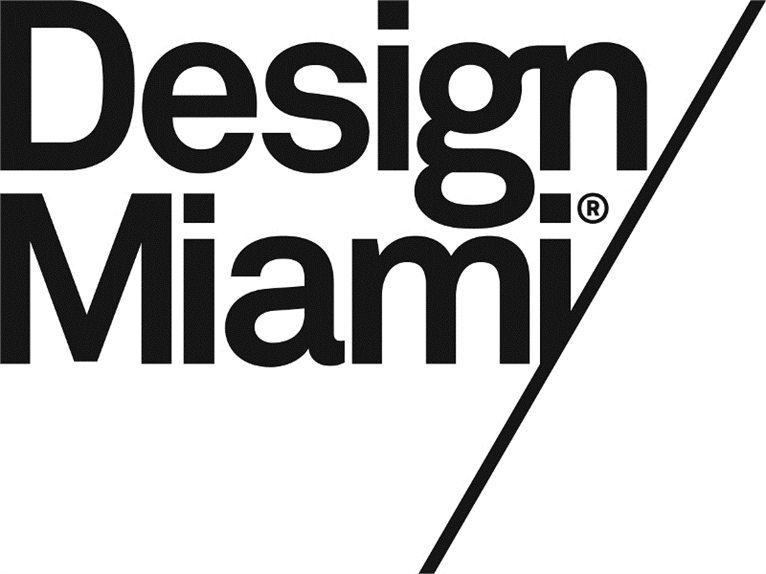 DesignMiami/ the Global forum for design will be taking place from 5th to 9th December at Miami Beach Florida in the USA. Each fair brings together the most influential collectors, gallerists, designers, curators and critics from around the world in celebration of design culture and commerce. Design Miami/ has become the premier venue for collecting, exhibiting, discussing and creating collectible design.

Design Miami/ is more than a marketplace for design, where the world’s top galleries gather to present museum-quality exhibitions of 20th and 21st century furniture, lighting and objets d’art. Each show balances exclusive commercial opportunities with progressive cultural programming, creating exciting collaborations with designers and design institutions, panels and lectures with luminaries from the worlds of design, architecture, art and fashion, and unique commissions from the world’s top emerging and established designers and architects.

This year's eighth edition has an impressive roster of 29 international participants in the gallery program and 7 emerging galleries as part of the Design On/Site program, which showcase small-scale yet high-level exhibitions of new work by individual designers or studios presented by design galleries, guerilla dealers or independent curators. Providing a platform for contemporary design innovation, these exhibitions support the relationships between patrons and creatives that drive the production of collectible design. 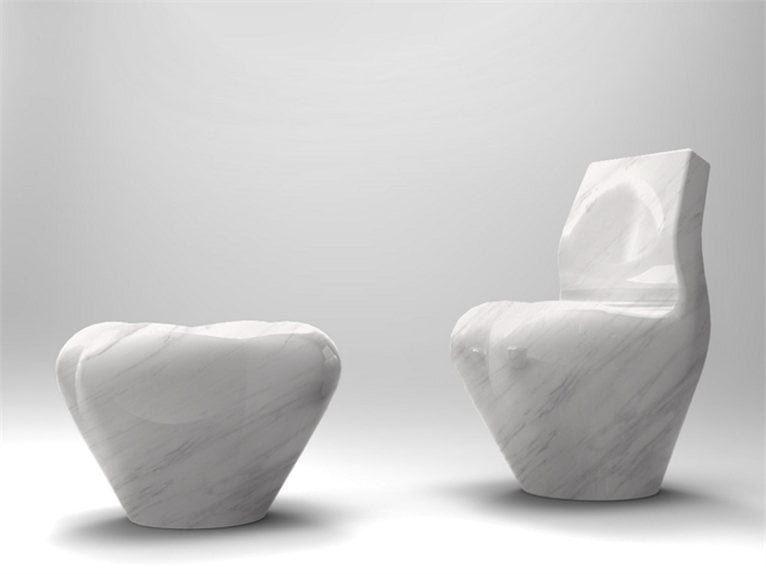 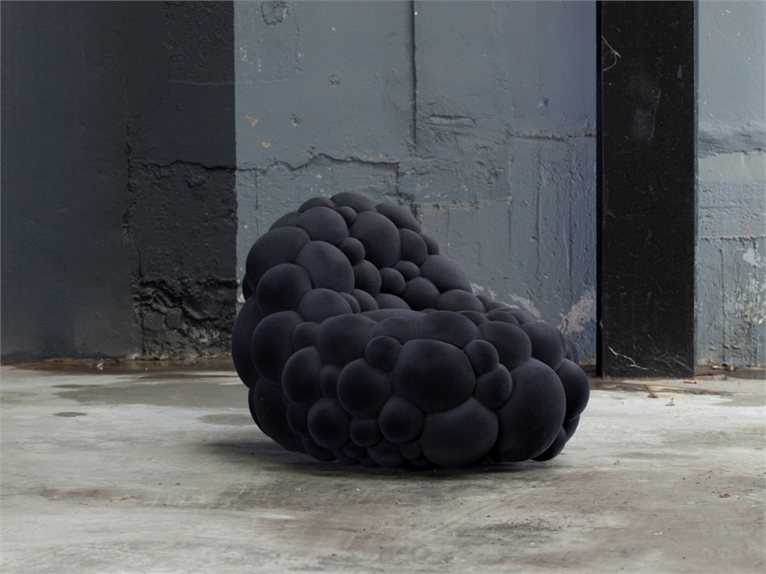 Some of the world design luminaries have made a selection of their favourite pieces from the galleries programme and they include the Gabrielle Ammann gallery's “Swan Chair”, an organically flowing and curving stool that looks supple despite being made of marble, Maarten de Ceulaer's Mutation lounge, the child-friendly yet design furniture and Johanna Grawunder's LineLight, with its panels creating an atmospheric play of light. 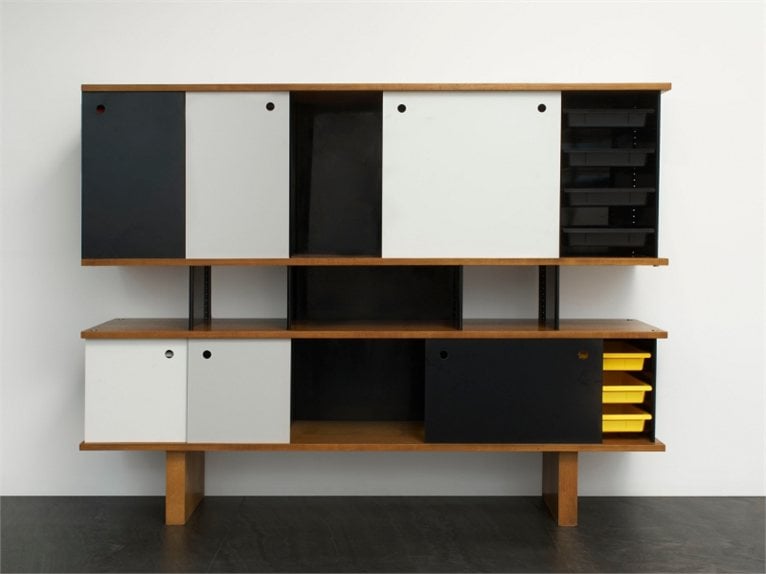 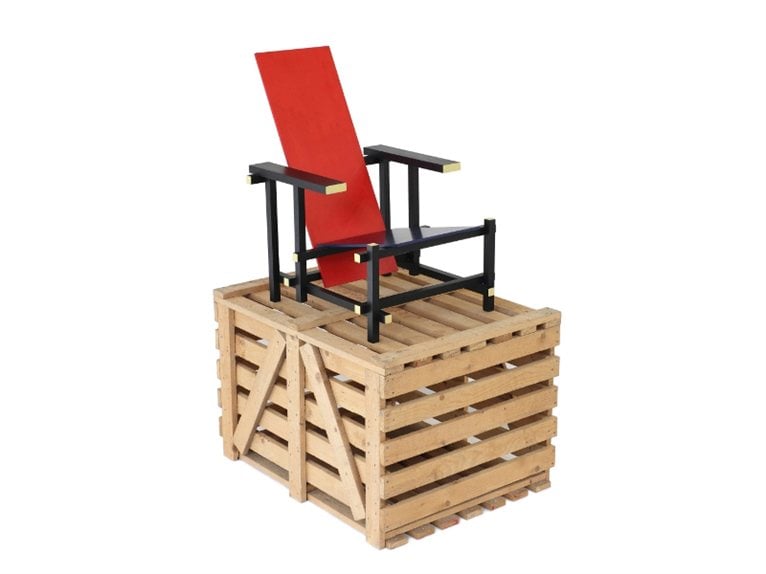 Then there are also the collectable items like the 1963 Charlotte Periand bookshelves selected by Architect Richard Meier for their simplicity of design and Architect and collector Mark Lee's choice of the Red and Blue Chair a reproduction of GT Rietfeld's 1918 chair by Gerard A. van de Groenkathe. Lee chose it because it appears alongside the original crate which is reminiscent of the designer's later revolutionary crate system furniture, which responded to the 1930's world economic crisis by providing a chair that was easy-to-ship, affordable, but also beautiful.