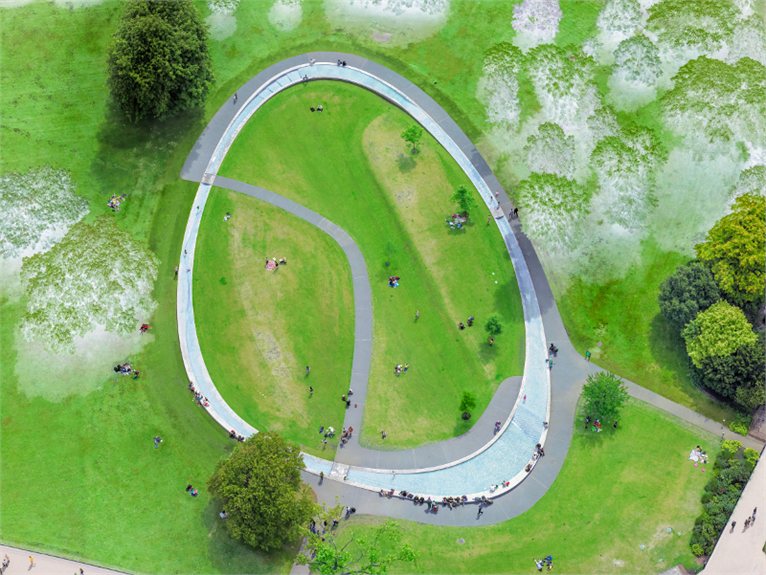 Ronchini Gallery, London presents an exhibition of works by the italian photographer Olivo Barbieri from 30 November 2012 to 10 January 2013.

Barbieri will unveil his first series of aerial photographs of London, as part of the latest chapter in his site specific_series. The Italian artist has become known for his iconic take on urban spaces, photographing cities from the vantage point of a helicopter. 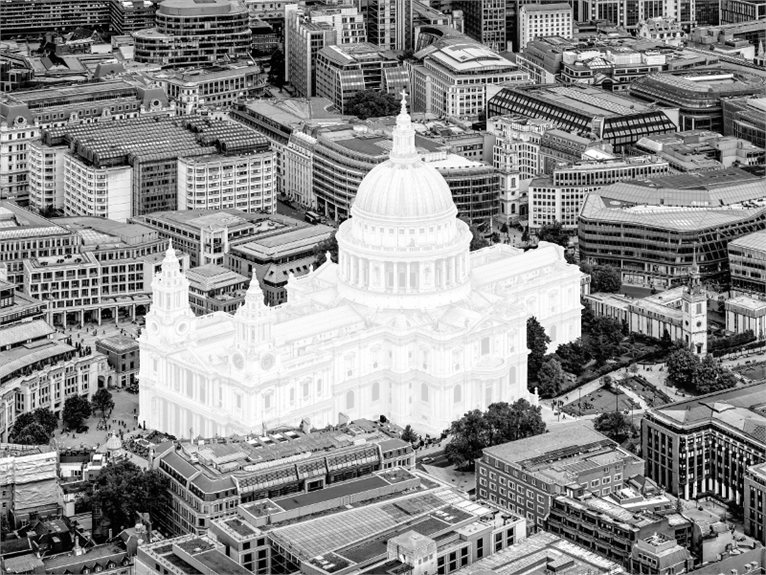 Barbieri first developed an interest in photography in the early 1970s, focusing on artificial illumination in both European and Asian cities. He regularly travelled to China producing works that monitored the rapid development of the country.  The site specific_ series is a project which began ten years ago, aimed at exploring the cantour of contemporary cities and the way world is perceived.

Its instantly recognisable view on cities has, to date, included Rome, Las Vegas, Shanghai, New York, Bangkok, Venice, Mexico City, Tel Aviv, Brasilia and Amman, among others. Barbieri explains his experience of photographing London; ‘’The texture of London from above compared to other cities  looks more like a living organism.  I inevitably noticed the constant throbbing of the arteries, the lines of communication, in continuous dialogue with the land and  buildings and the earth.’’ 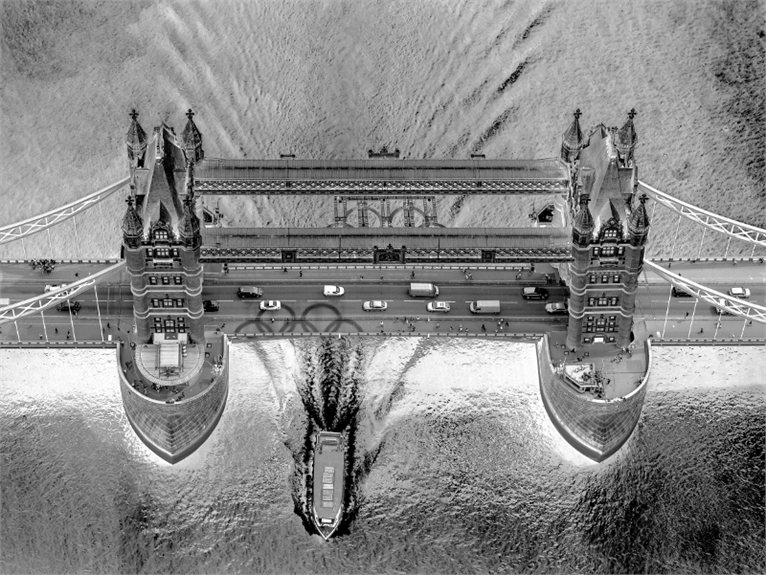 In site specific_, Barbieri reinterprets urban spaces as we have never seen them before, distancing us from the human noise and hustle and bustle, and depicting them as miniature project renderings.  For Barbieri, it is the shape of the contemporary metropolis, or the urban identity, which interests him, rather than a literal transcription of a city.  “I began to use the helicopter to move away from the sound of the words, to see the city from a great distance, far away from the voices, as I want to understand the urban form,” explains Barbieri.

Whether reworking masterpieces from the Uffizi Gallery, capturing the majestic grandeur of the world’s great waterfalls, or reinterpreting towns and cities from above in site specific_ (which also includes film, in addition to photography), Barbieri showcases both natural and manmade landscapes through his own unique viewpoint. “I always wonder if our perception methods are actually suitable to interpret reality,” says Barbieri. “Photography is immaterial, and yet it can be as strong as a philosophical statement.” 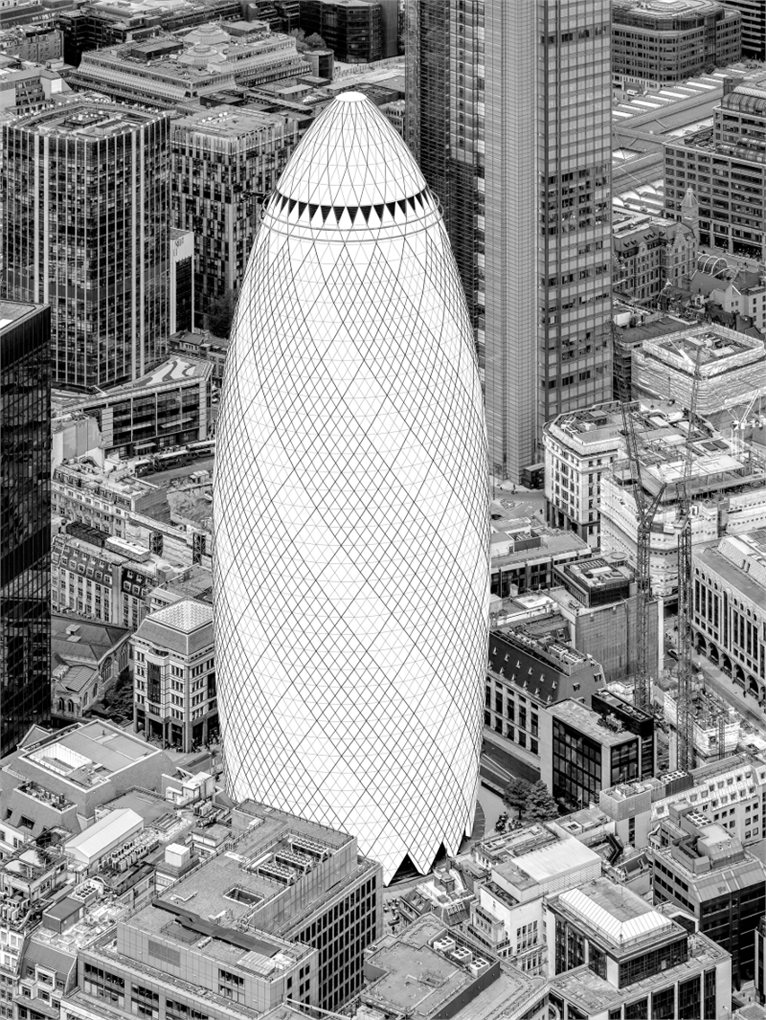 Born in 1954 in Carpi, Modena, Olivo Barbieri attended the Faculty of Pedagogy and the DAMS at the University of Bologna before turning his attention to photography in 1971. Originally focusing on artificial illumination in European and Oriental Cities, by the 1990s, he had developed a special technique that allows him to shrink vast urban landscapes into miniaturised model-like imagery. Showcased in his ongoing site specific_ series, he has captured cities such as Rome, Amman, Las Vegas and Shanghai, among others. Barbieri’s works can be found in the collections of the Bibliothèque Nationale de France in Paris, the Canadian Centre for architecture, Montréal, Sevile’s Centro Andaluz de arte Contemporáneo and the San Francisco Museum of Modern Art. He has exhibited at MoMA, New York; Tate Modern, London; The Wexner Center for the Arts and the Museum of Contemporary Art, Chicago, among others, and has been the recipient of numerous awards for both his photography and film work.