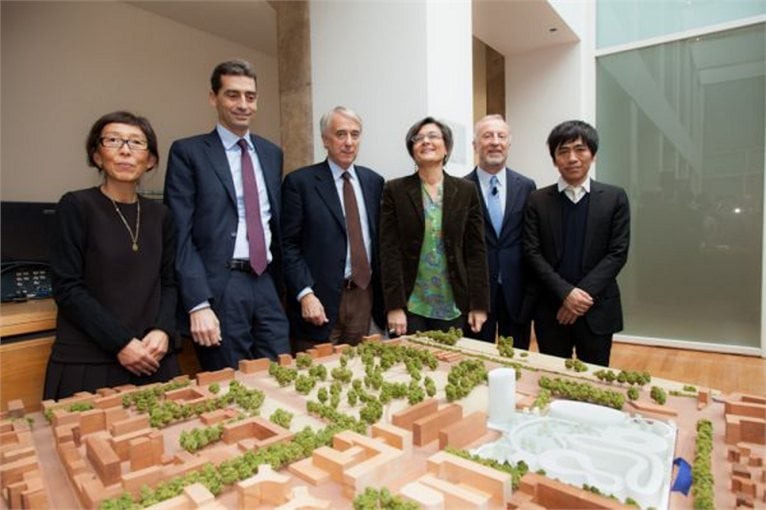 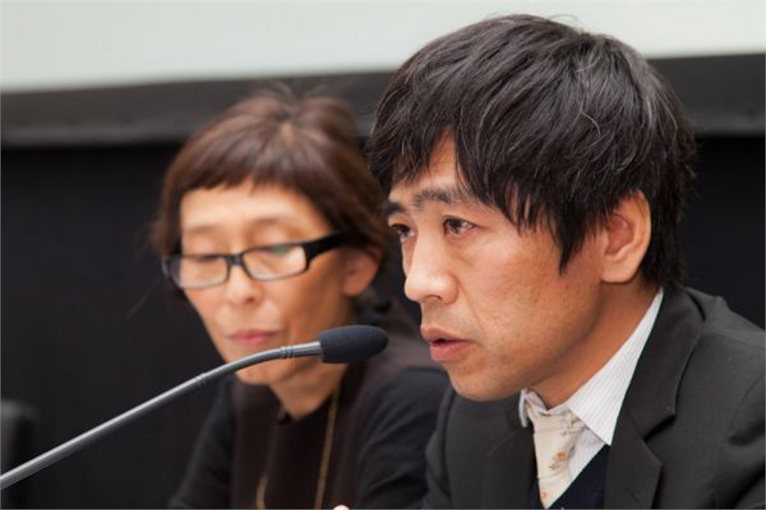 A campus in Milan, transparent, green and open to the city. These are the four characteristics of the New Bocconi Campus in the former Central Dairy area, between via Castelbarco and Ravizza Park, designed by Kazuyo Sejima and Ryue Nishizawa's Sanaa office, presented on 29th November 2012 at the University during the course of a meeting attended by the mayor of Milan, Giuliano Pisapia, the city planning and private buildings commissioner, Ada Lucia De Cesaris, the rector of Bocconi, Andrea Sironi, and the managing director, Bruno Pavesi. 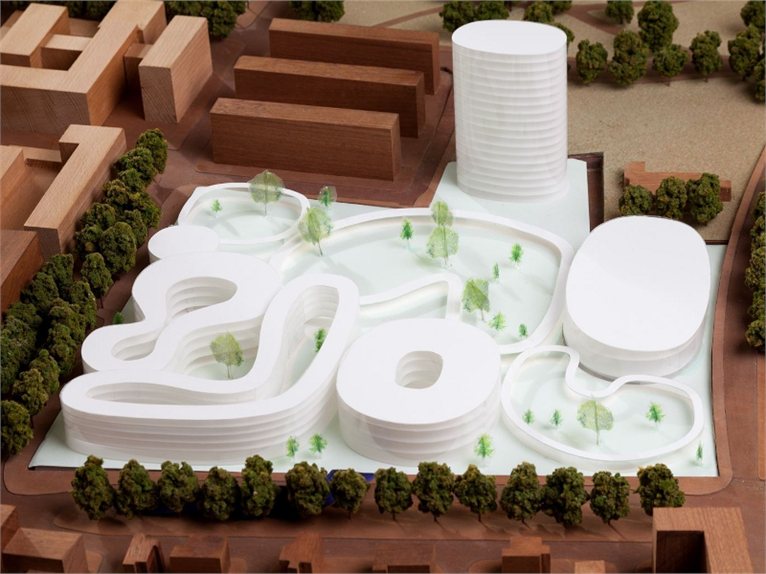 “Three operations will be carried out in the 35,000 square meters space of the former Dairy”, explained the managing director Bruno Pavesi. “The first will allow us to combine all the activities of the SDA Bocconi School of Management, respecting the diverse needs of different users, with three buildings dedicated respectively to the MBA and master programs, the executive and administration courses, in addition to a small common area for the services. The second operation is a sports and leisure complex open to the public with Olympic-size swimming pool, gyms and a fitness centre. The third is hall of residence capable of accommodating 300 students and visiting professors, thanks to which the Bocconi will meet the growing demand for accommodation above all from foreign applicants.”

The area has an underground car park and only half of the area will be built up: 17,500 square meters will be kept as gardens, in a park which can also be used by the city's residents, added to which there will be 4,000 square meters of built up green.

The investment calculated by Bocconi amounts to 130 million euro and, after remediation, the work is expected to be completed by the end of 2018.

It is a campus for Milan because it has been designed for the context and the scale of the city, as the Japanese designers, who won the international competition by invitation held in 2012, explained. The project revisits the arcades and cloisters that characterize so much of the city's architecture in a modern manner, creating a series of internal green courtyards communicating with each other, sometimes surrounded by buildings, sometimes by a canopy. These cells touch each other, to allow a smooth transition between the buildings and through the park. The tower of the hall of residence, along the lines of other residential towers in Milan, saves space that can then be used as gardens.

It is a transparent campus because the opening of the University to the city is symbolised by the arcades on which all the buildings rest, so that wherever you look at the campus from there is a clear harmonious sequence of columns, transparent spaces and trees. The shell of the buildings alternates transparency and opacity.

“The communicating cells and the transparency enhance the concept of movement”, said the rector Andrea Sironi, “that in a university must involve both knowledge and the individuals. This work will complement the one that, with the adjacent buildings of via Sarfatti, via Roentgen, via Gobbi, piazza Sraffa and via Bocconi, establishes a true urban campus”.

The 21,500 square meters of park areas mark a strong continuity with the surrounding territory, and in particular with the Ravizza Park. Oak, hornbeam, black poplar, elm and hackberry trees have been chosen for their ability to adapt to the ground (they are present in the Ravizza Park ) and for their shading properties. Smaller species of plant already present in the Milan ecosystem, although not native ones, like oriental sweetgum and Japanese Pagoda were chosen as a counterpoint to these trees. 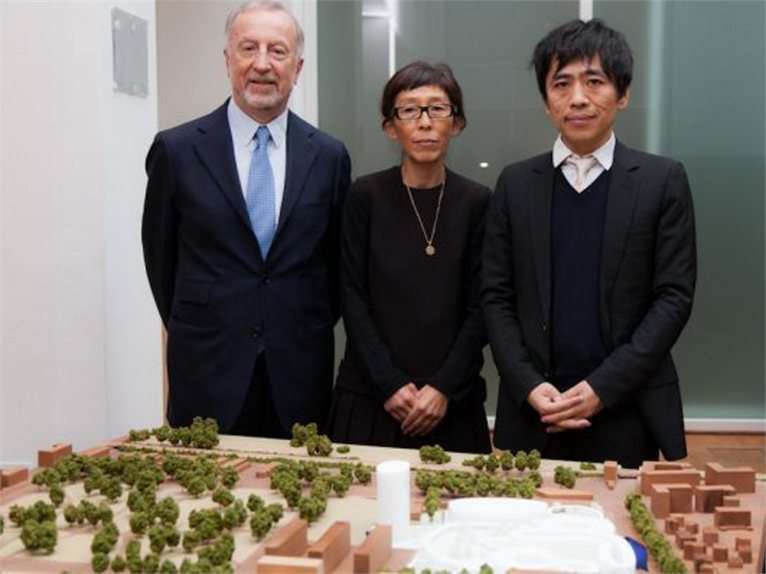 The opening of the city is not just about the park (which will be closed for safety reasons, at night alone), but also the three-storey sports and recreation centre, which will be built along the perimeter of viale Toscana. The project includes the city's first indoor Olympic-size swimming pool (50 meters long), beside a smaller pool that can also be used for therapeutic purposes, for rehabilitation after injury. On the second floor there will be a modular gym with stands, designed for basketball and volleyball, a 2000 square metre fitness centre and covered running track about 250 meters long, while the third floor will be reserved for the University's student associations. The sports facilities can also be used by the city's people in a manner that will be agreed on with the authorities concerned.