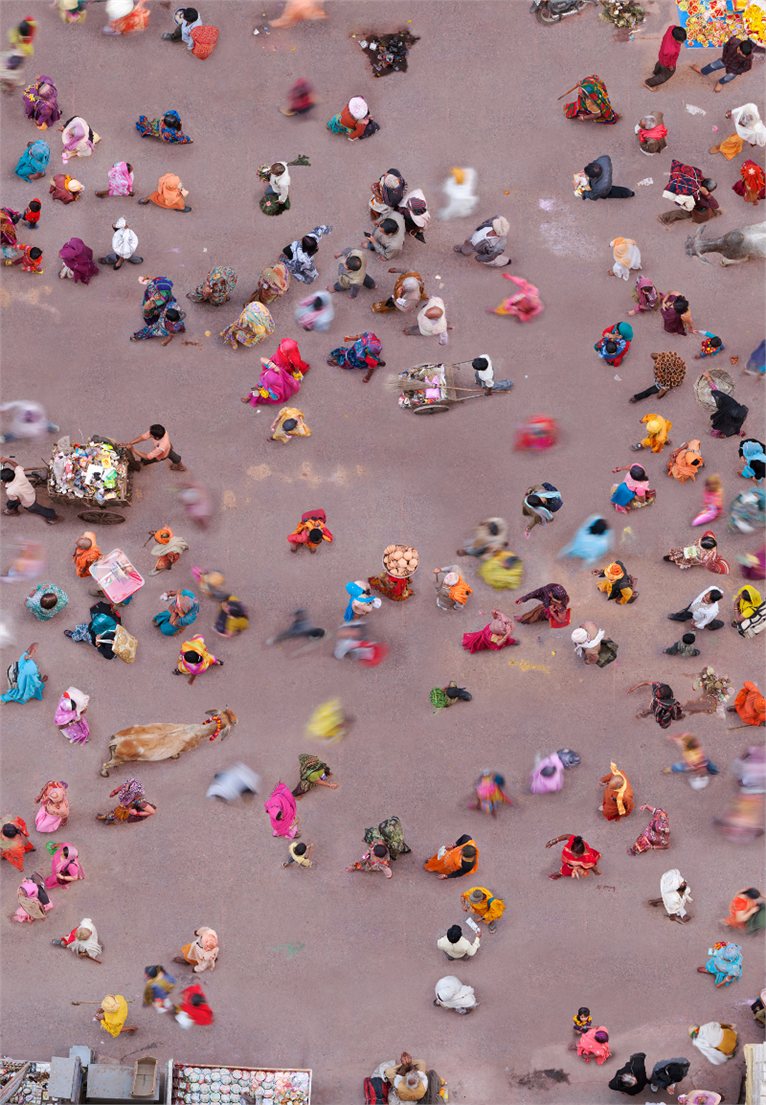 In the occasion of the European Month of Photography in Berlin, ‚Kolorit’ exhibition by the German artist KATRIN KORFMANN, who recently emerged as the winner of the RADO STAR PRIZE SWITZERLAND 2012, runs from November 23rd to December 22th at Kai Hilgemann Gallery. 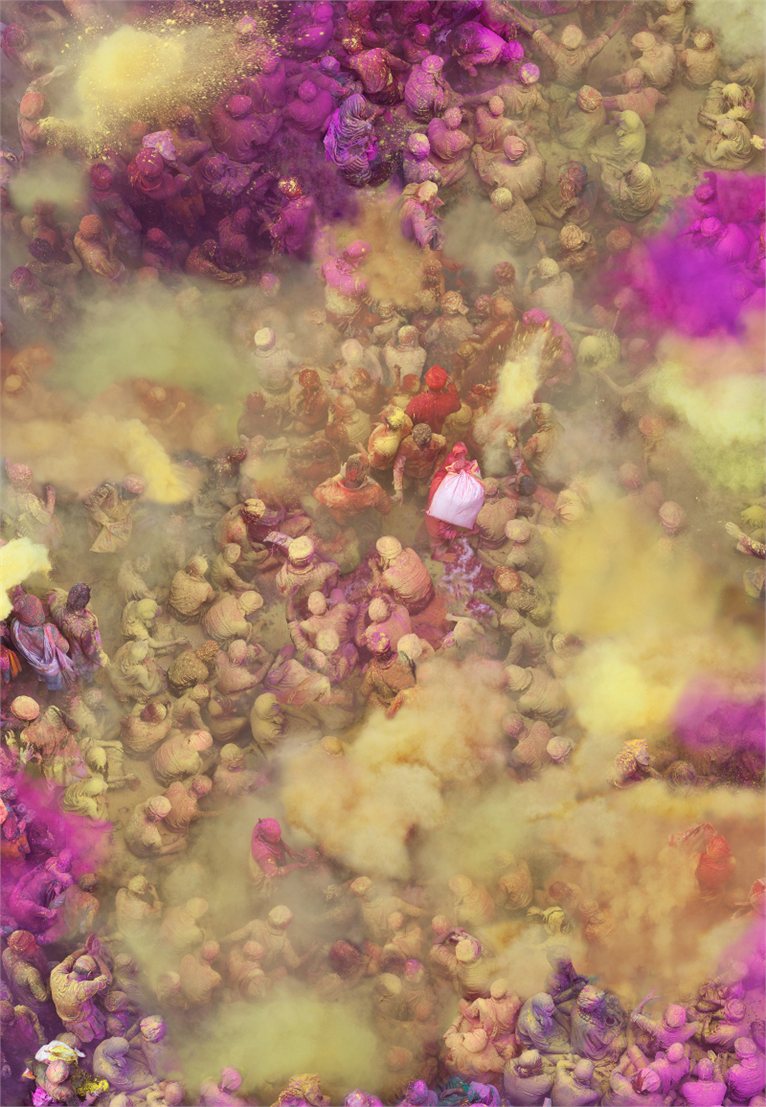 ‚Kolorit’ is a German word the source of which can be attributed to the Italian language referring to the relationship of shadow and composition of various colours in a painting or photograph. However the word Kolorit is also used as a metaphor to describe a culture or lifestyle in a foreign place. 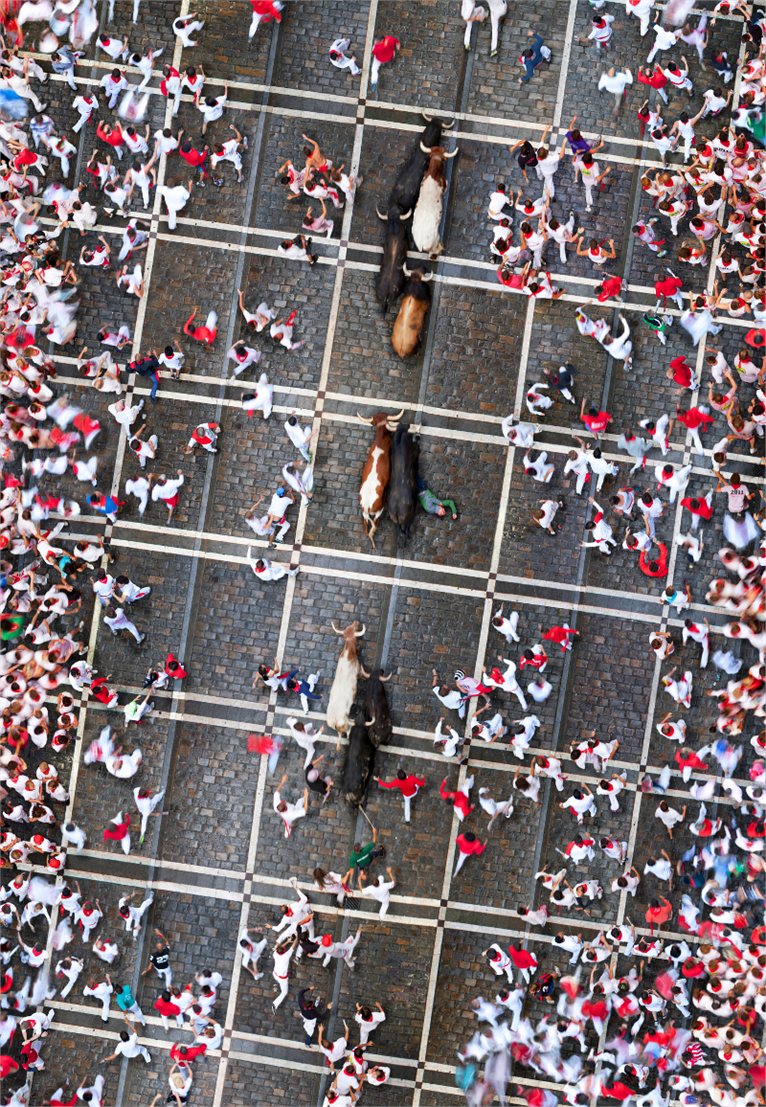 In the center of the exhibition stands the triptych entitled ‚Kolorit’ (red yellow purle), which is the result of a project trip to Indian by the artist in early 2012. 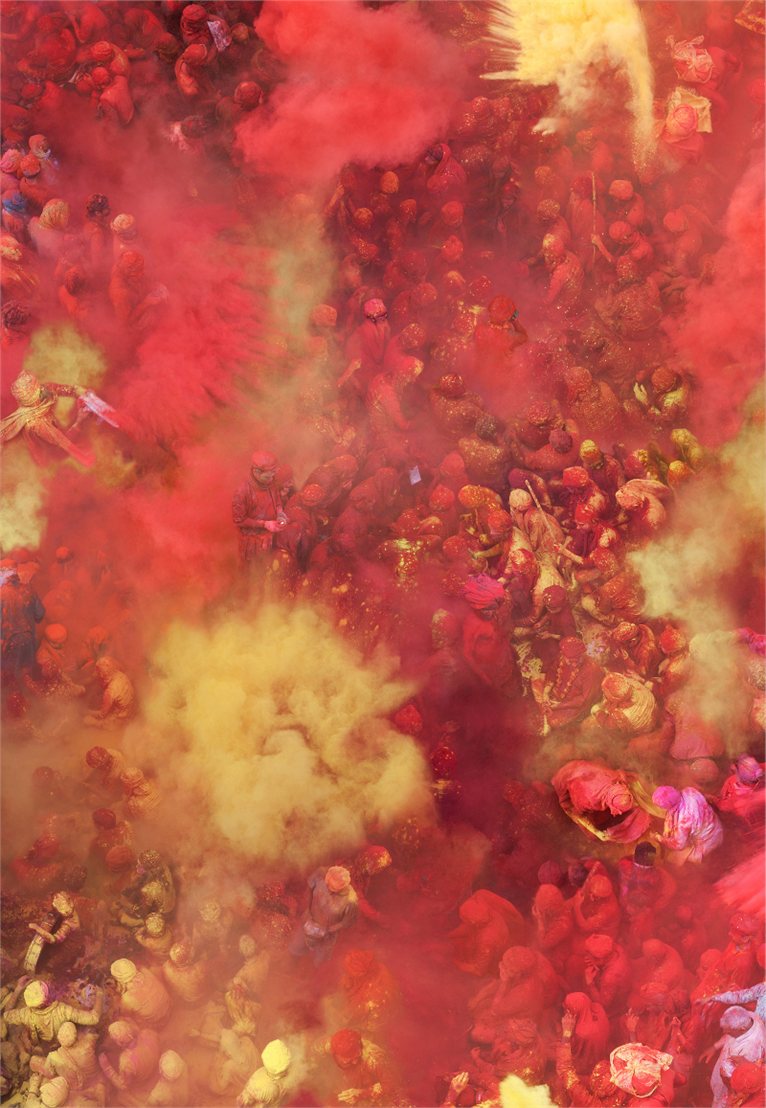 The photographs register a Hindu ritual which entails the use of colour pigments and water. Here Korfmann is not searching for a monochrome background which reduces the space to a neutral point, but the human figures themselves form the material by which the colour field is created, resulting in an abstract image which has a remarkable resemblance to painting. 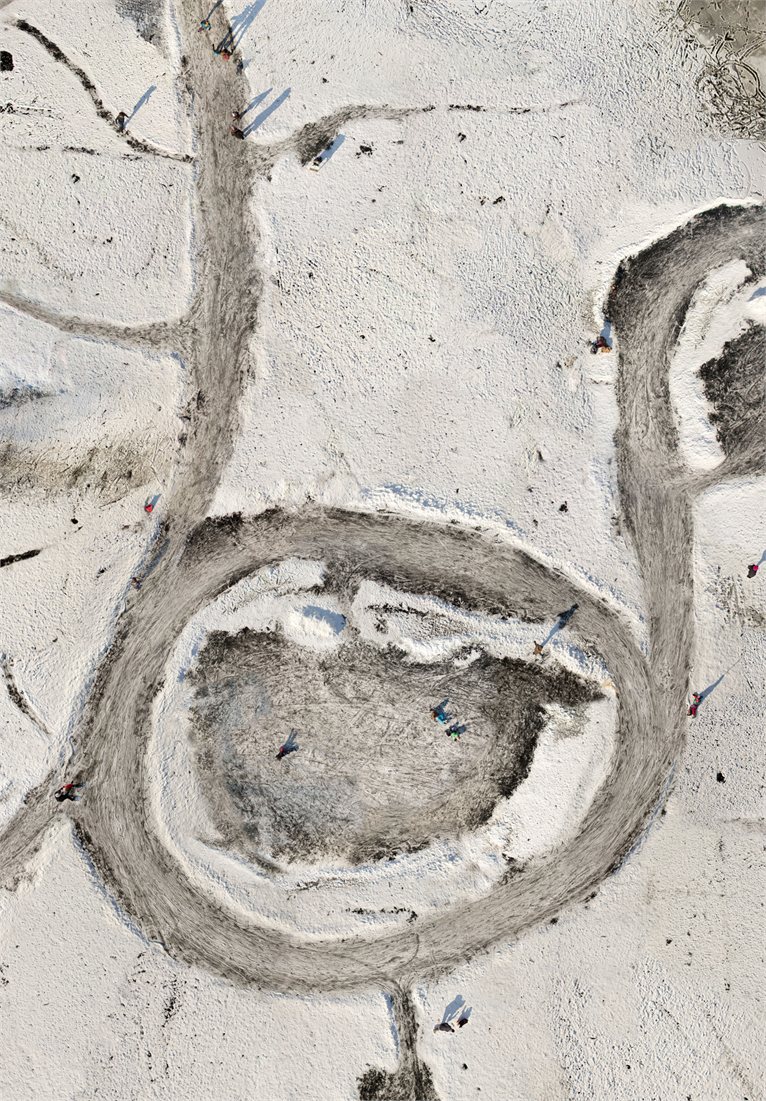 Katrin Korfmann was born in Heidelberg in 1971 and grew up in Berlin. She currently lives and works in Amsterdam. After studying at the Weiβensee Kunsthochschule in Berlin, she specialised in photography at the Rietveld Academy in Amsterdam and continued her studies through residencies at the Rijkakademie in Amsterdam, the Città dell‘ Arte in Biella and the Academy of Arts in Berlin. Katrin Korfmann works with various media, including photography, video and installation. Her works concern photographic concepts of framing, perspective and the social dimensions of perception. She has won several prizes, including the Prix de Rome in 2003 (category of Art in Public Space) and recently the RADO STAR PRIZE SWITZERLAND 2012. Her work has figured in many exhibitions and is widely represented in various collections both private and public.