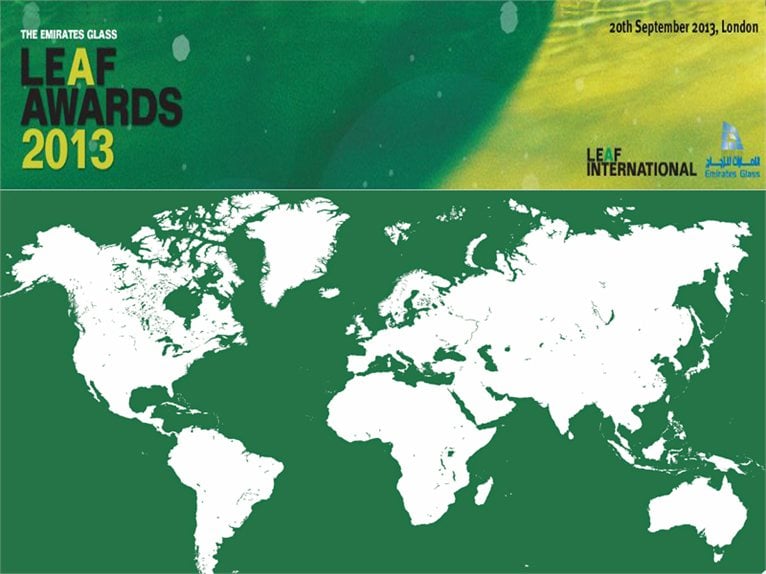 As we mentioned in a blog story earlier this year the overall winner of last year's prestigious award was Sou Fujimoto with the project for the Musashino Art University Museum and Library in Tokyo.

Once again this year the whole network of Edilportale, Archiportale, Archiproducts and Archilovers are media partners of the event.