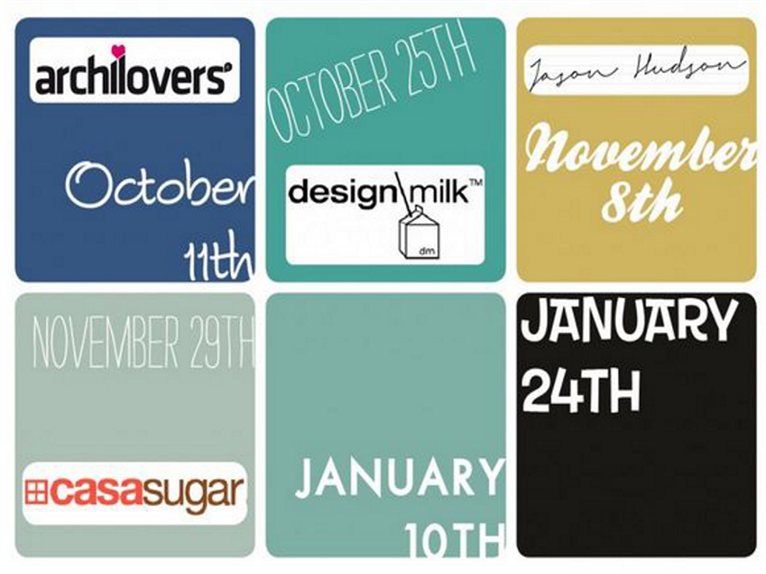 Got itchy feet? Don't feel good unless you are on the move? Then you've got wanderlust.

The theme of this week’s instagram photo challenge organised by our friends of Palm Springs Modernism Week's #ModernismProject was…..#WANDERLUST. The contest gave another chance to win tickets to Palm Springs Modernism Week. For those who have not yet participated in the competition, the #ModernismProject is the moderism week's first-ever mobile initiative encouraging the global community of modernism fans to express visually what modernism means to them.

The middle part of the last century marks a time in history when many Americans began to enjoy the luxury of travel. Owning one or two family cars was common, Disneyland was the newest dream family vacation, and Palm Springs emerged as a premier travel and leisure destination in America. The Palm Springs Modernism Week's judge this week was Jason Hudson, photographer and chef who went through all the photos ranging from vintage suitcases, travel posters, cars and cameras, to Mid-Century Modern beach houses and airstream trailers, chosing a photo of the sign of a little diner just off highway 99 in central California (Selma, CA) called Brooks Ranch. What caught competition winner, Miguel Santos’s eye was that the original structure of the diner and its sign were largely intact. In fact, many small towns along highway 99 have mid-century modern structures that remain beautifully original. 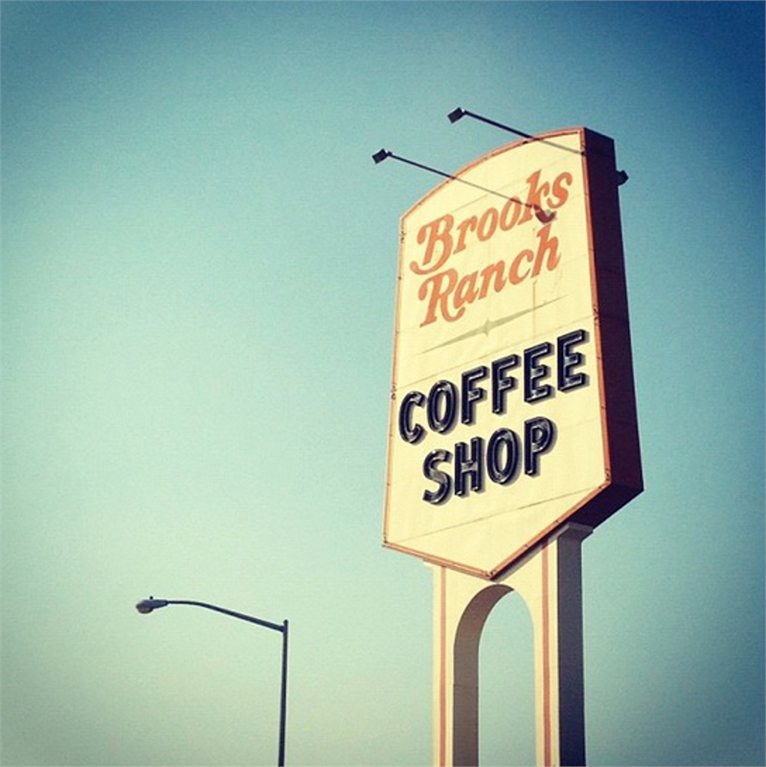 Jason Hudson was won over by the photograph's exposure, showing the photographer Miguel Santos had waited for the right moment to make the snap and by the subject – as Jason said “I’m a sucker for signage and big skies.”

Don't miss the next competition coming up on 29th November.