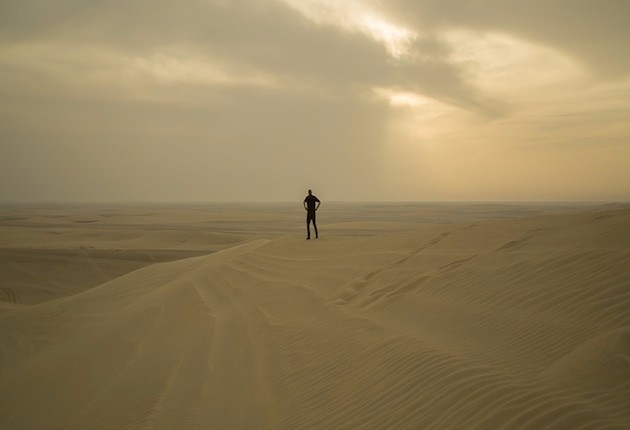 The documentary "REM"premieres out of competition at 73rd Venice Movie Festival on Sept. 9-10. Filmed and directed by Tomas Koolhaas, the architect’s son, the documentary aims to take a peek inside the creative mind of Rem Koolhaas, following him in his daily life and thoughts. The film also shows a different side to the architect’s most famous buildings and its inhabitants. 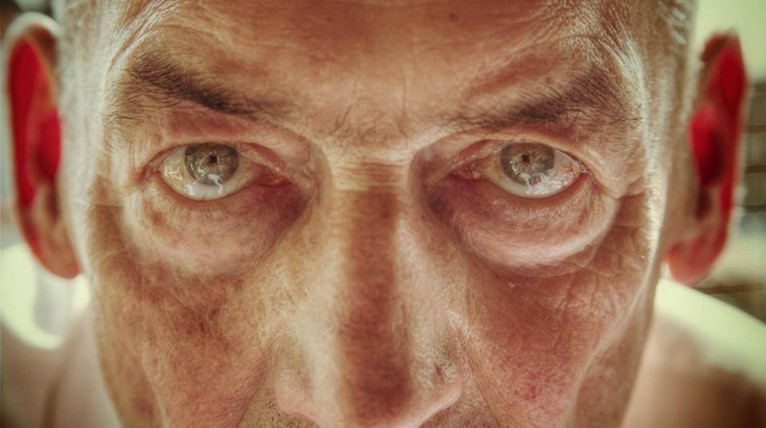 The movie is much more than a biopic on his father, the Pritzker Prize (2000) and multi-awarded architect Rem Koolhaas.

Rem Koolhaas began his career as a journalist and is perhaps as well known for his books and essays as his built work. His theories go beyond architecture and venture into pop-culture, sociology, economics, politics: he is often referred to as a ‘provocateur’ both because of the extreme nature of his designs and for his often brutal commentary such as: ‘I hate being an architect, I actually hate architects’. 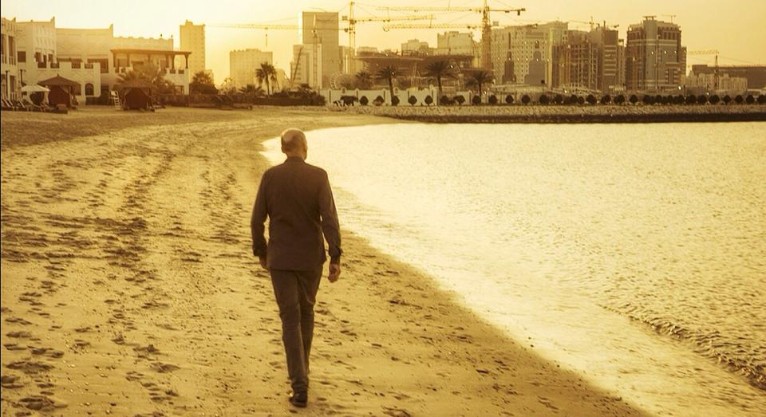 REM does not only explore the built environment, it includes a deeply human journey on the philosophical level of ‘being’ and on the way we live together.

The viewer will check in on this journey with the globetrotter Rem Koolhas and the OMA partners, but especially with the wide range of people (homeless included) inhabiting or transiting through his architectures and the city fabrics in which they are immersed.

Wandering within the places and the people that give meaning to his architecture, the movie has been filmed in several locations, including New York, Doha, Venice itself (and the moments of the recent Architecture Biennale he curated), the Netherlands city of Rotterdam and the countryside. Other locations include: Marina Abramovic’s studio, the Serpentine Gallery in London; Paris and Bordeaux (France); Berlin; Beijing; Fukuoka (Japan); other US cities as Chicago, Seattle, Dallas. 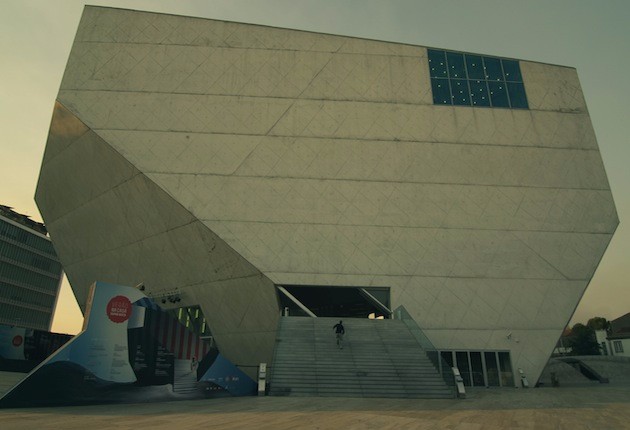 The movie – whose original soundtrack is Murray Hidary’ s immersive and evocative contemporary score for piano, cello and violin recorded at Bunker Studio (NY) - has been financed thanks to a crowd-funding campaign: as part of which three unknown backers offered $500 each to ask a question to Rem (additional funding: Creative Industries Fund NL; Graham Foundation). 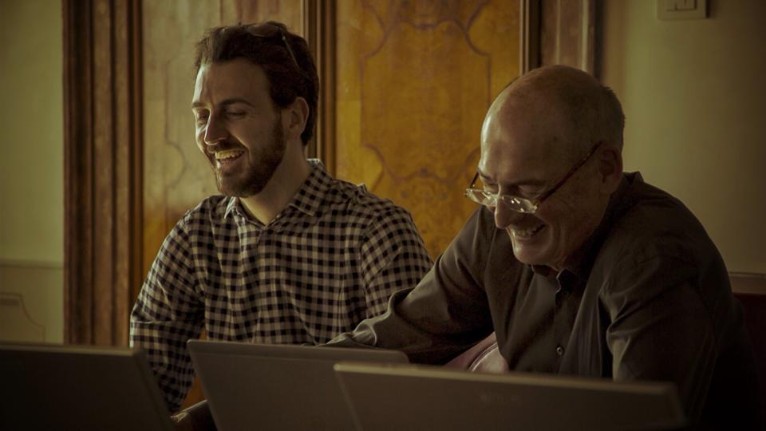 From the director’s statements:

“Architecture is usually filmed from the outside, as an inanimate object. The few depictions of interiors are usually limited to still or static images of an empty building, reducing it to no more than an icon or sculpture. ‘REM’ uses an unconventional approach by combining the human stories and experience of both the architect and the users of his architecture. The film explores Rem’s life, working methods, philosophy and internal landscape, from a never seen perspective of intimacy and immediacy. The result is having the feeling of being ‘inside’ his head. This perspective allows the viewer to understand Rem’s ideas in a way they couldn’t otherwise. These ideas are not merely explained as intellectual concepts but the viewer also sees these ideas in practice -the reality on the ground. They see how these ideas come to fruition in concrete and metal. The film shows how these structures, some massive and some small -dotted all around the globe- affect every aspect of the lives of the people that build them, use them and live inside them.” 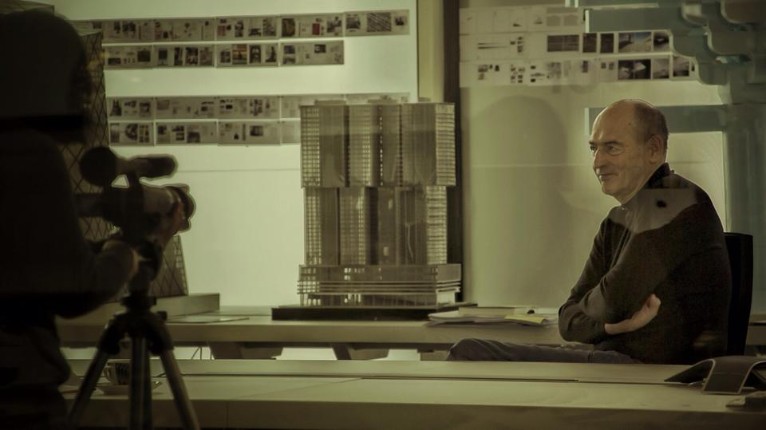