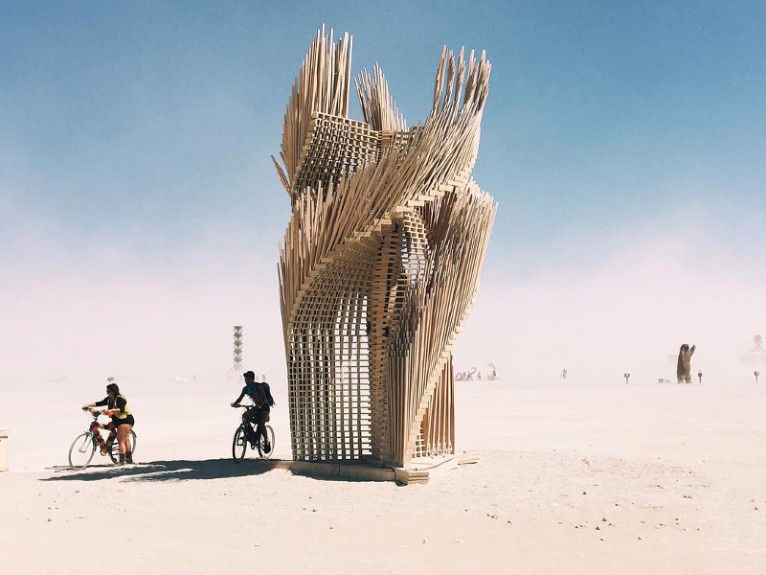 September 5th was the last day of this year’s edition of Burning Man. During the annual gathering, tens of thousands of people build temporary city Black Rock City in the Black Rock Desert, Nevada, and destroy it eight days after. Participants join the festival pushed by a sense of community, art, self-expression and self-reliance and organize performances, concerts, art installations. There’s only one limit to respect:  leaving the desert without any trace left when the giant wooden man burns, marking the end of the festival.

Unfortunately, this year the utopian vision of peace and love has been smirched by acts of vandalism against the “White Ocean”, the art & sound camp hosting wealthy participants and high profile DJs. The raided camp became the focus of the anger of “purists” burners who oppose the participations of the so-called “rich parasites”, millionaires and billionaires who are increasingly taking part in the festival and allegedly betraying the self-reliance spirit inspiring Burning Man since 1986. The sabotage has divided people’s opinion between those aspiring to a return to the festival’s origins and those who blame the attackers for violating the festival’s principle of freedom and inclusion.

I’ve rounded up here some of the pictures hashtagged on Instagram with #BurningMan2016, which showcase the best art installations put on stage during this year’s edition. 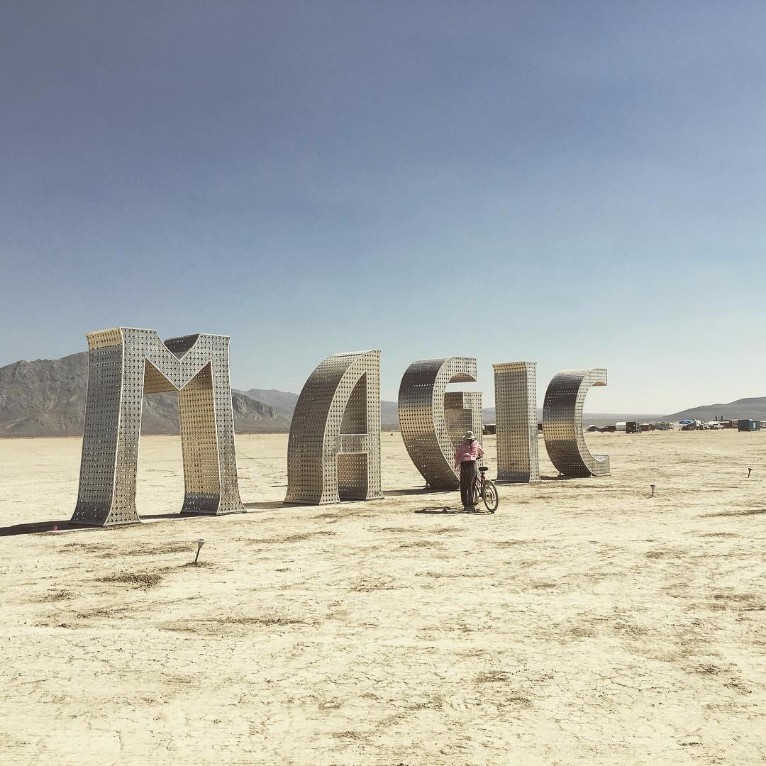 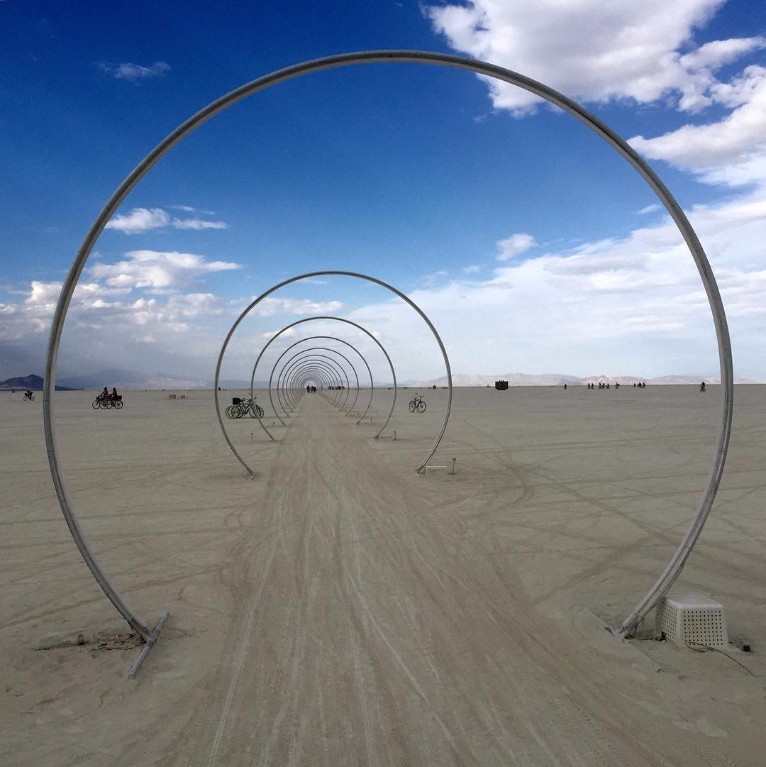 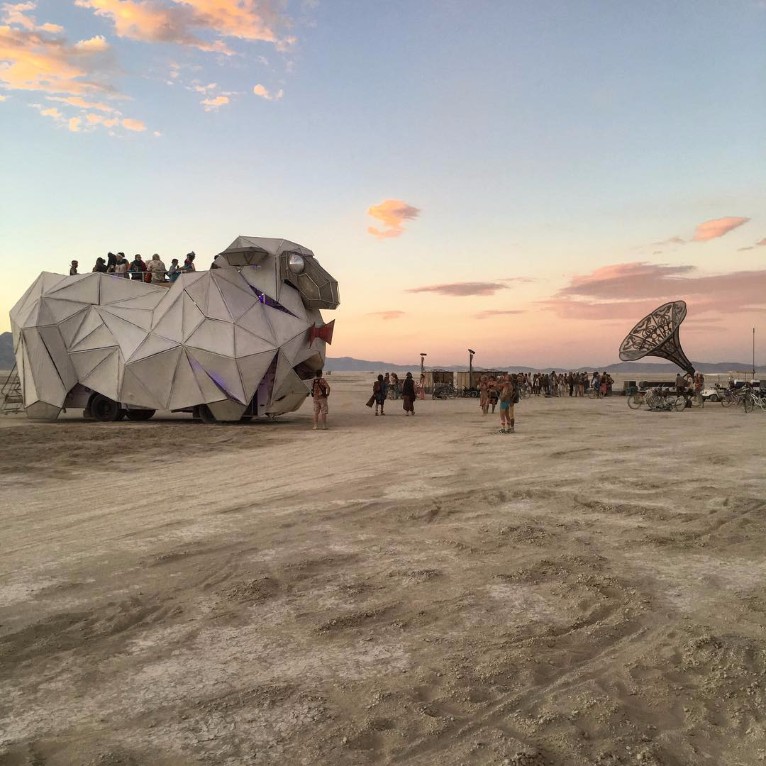 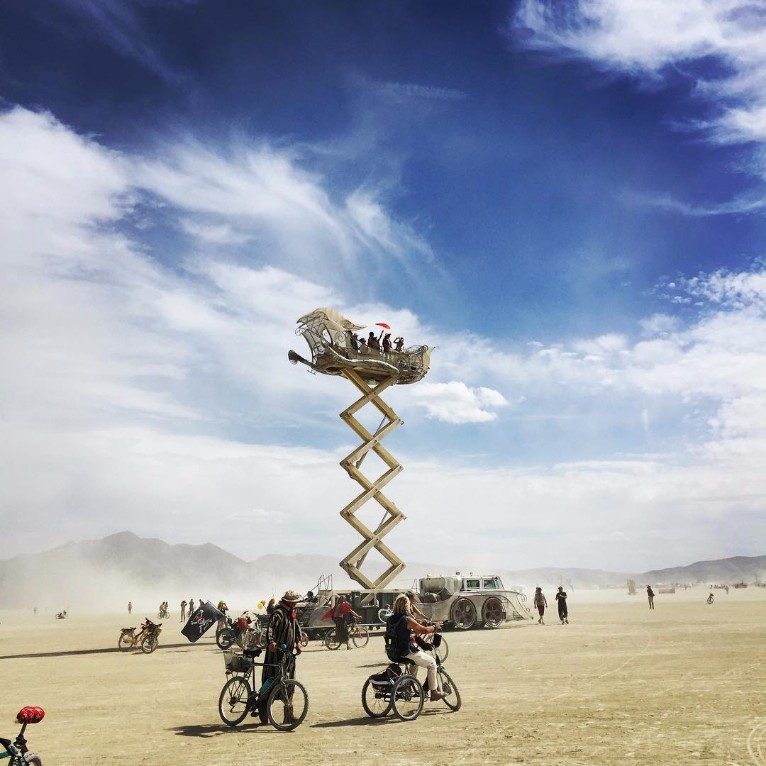 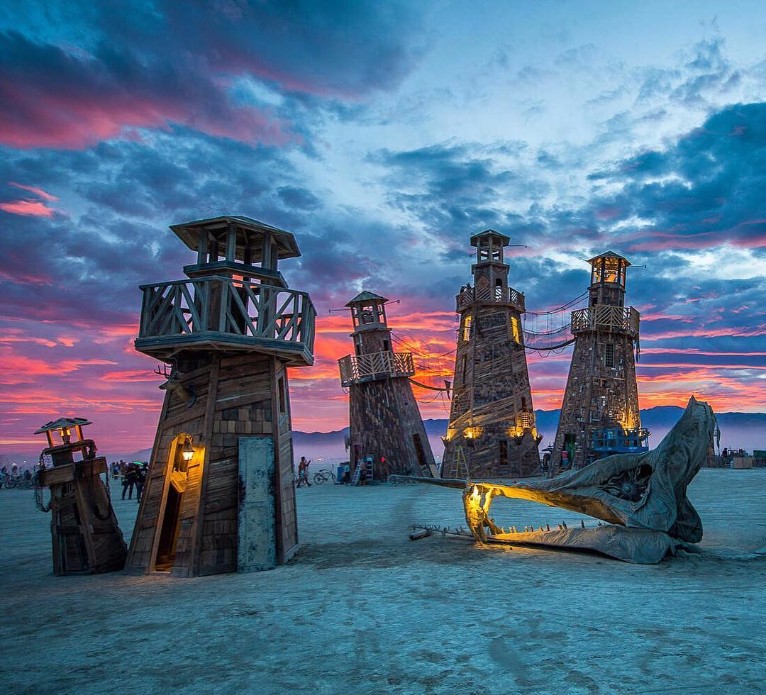 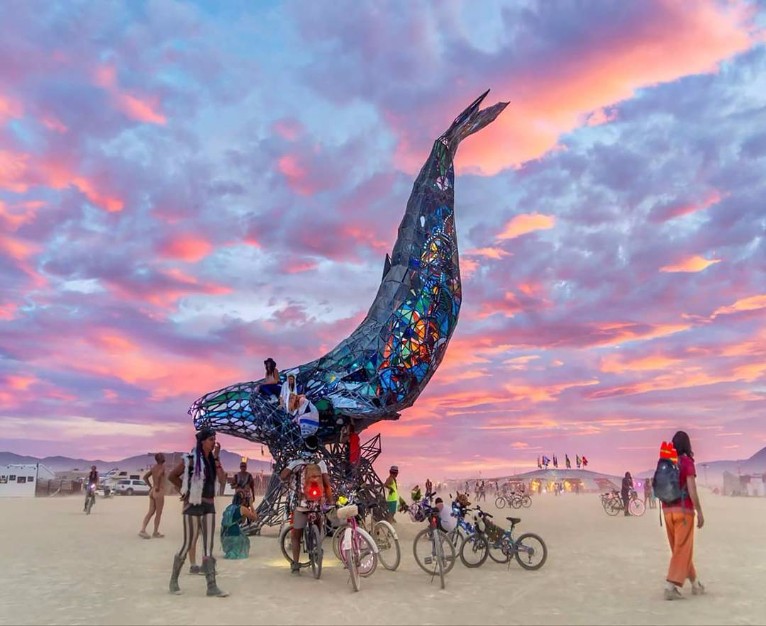 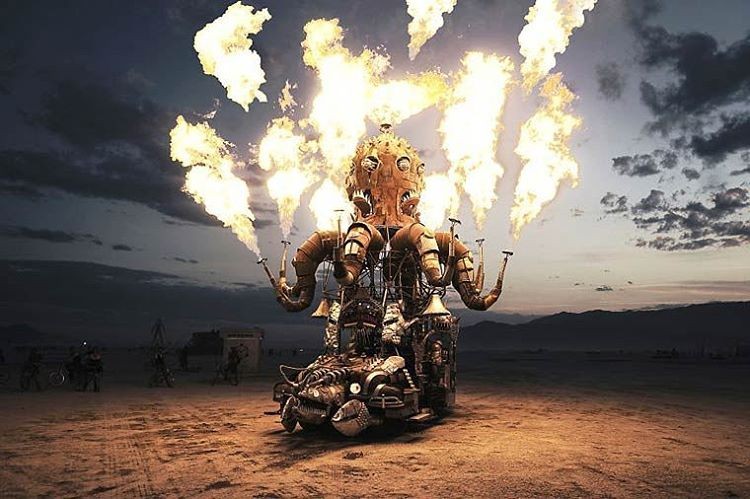 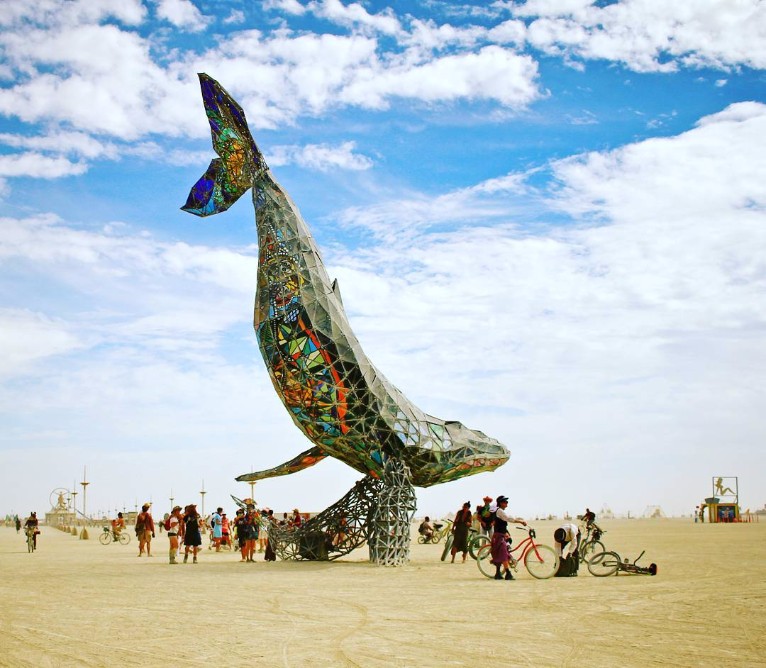 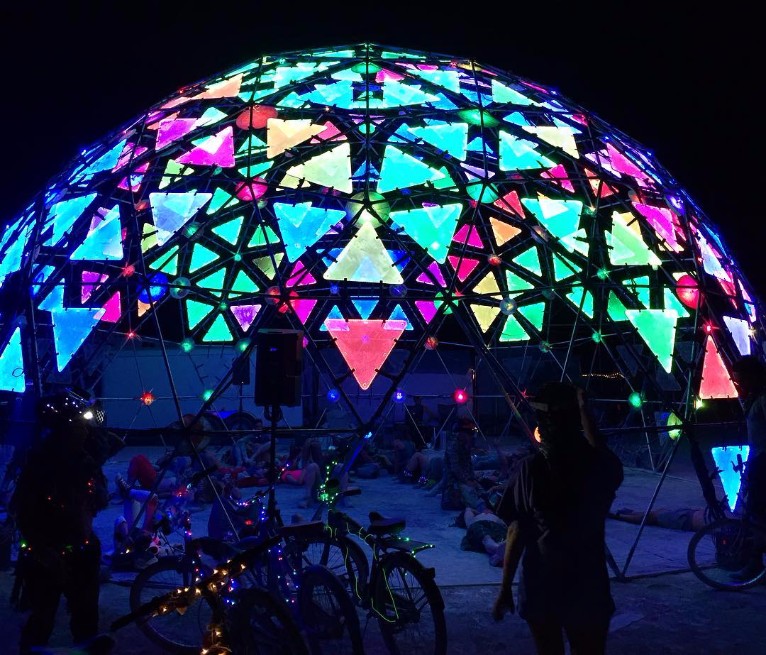 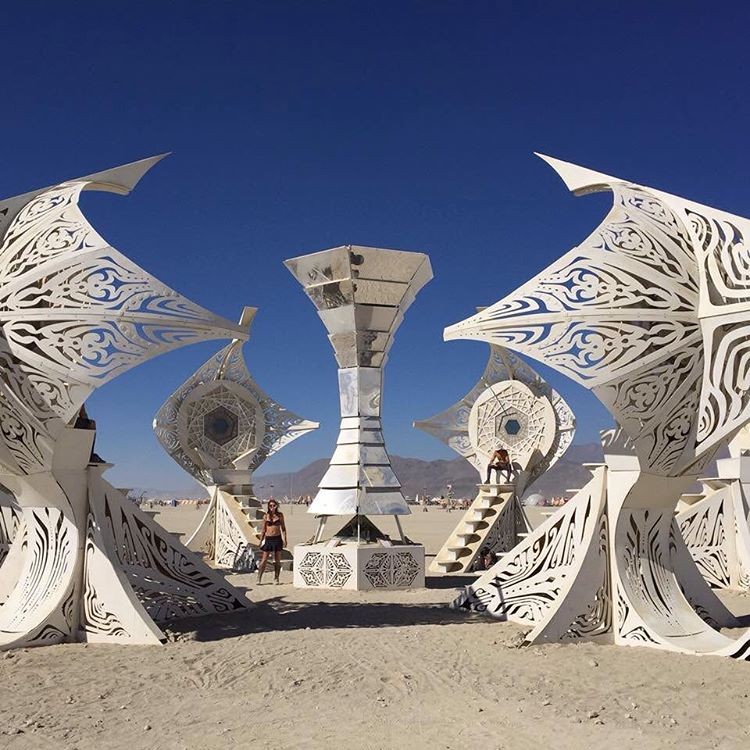 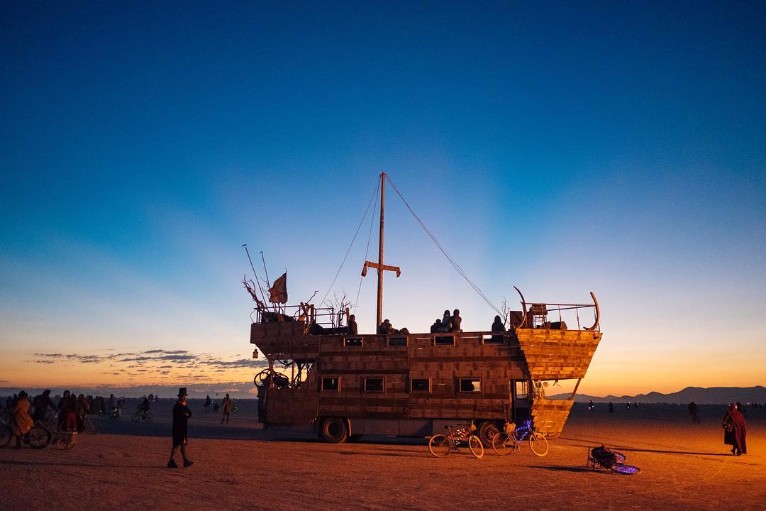 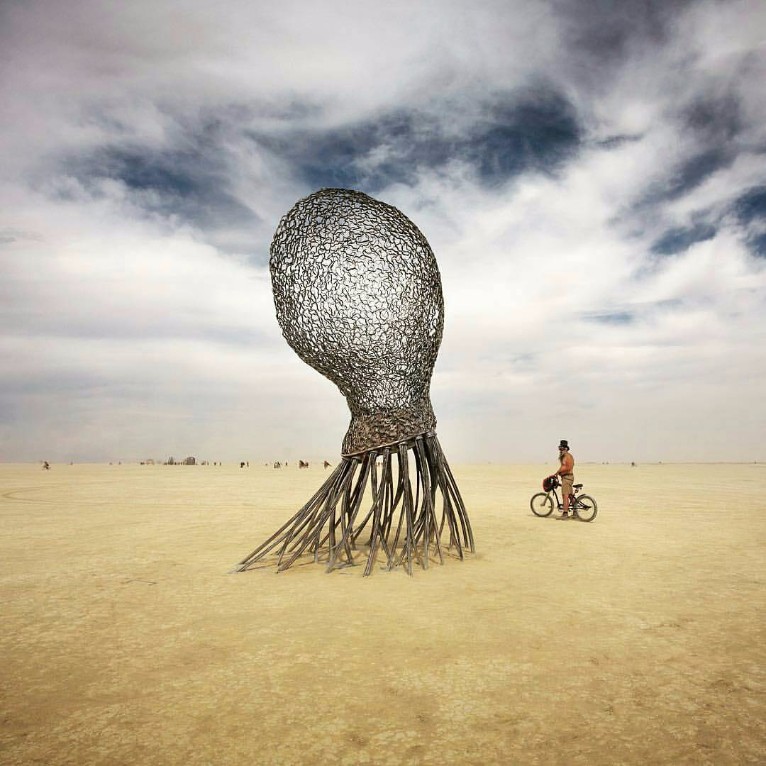 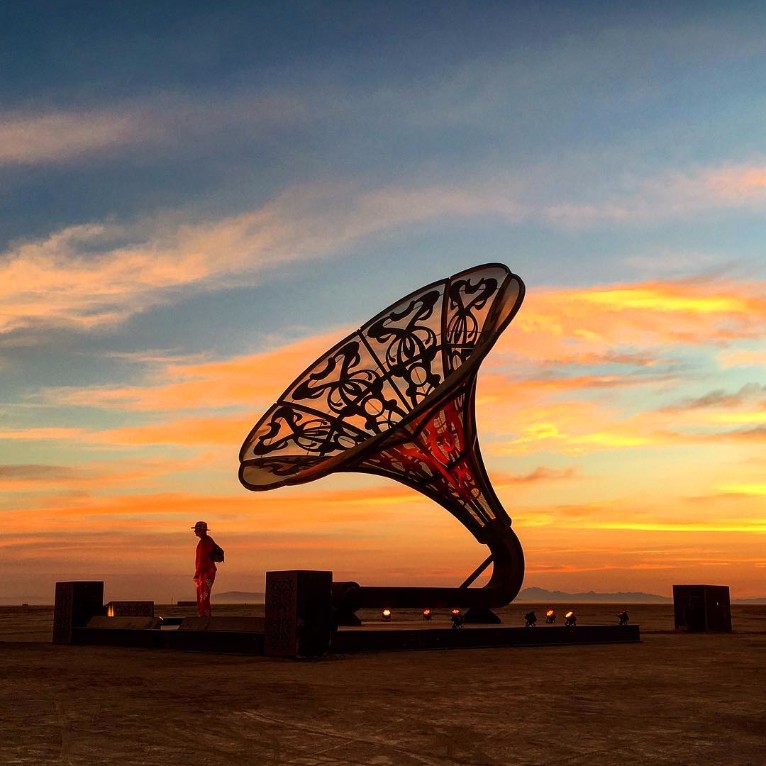 Want to know more? Search for #BurningMan2016 on Instagram!