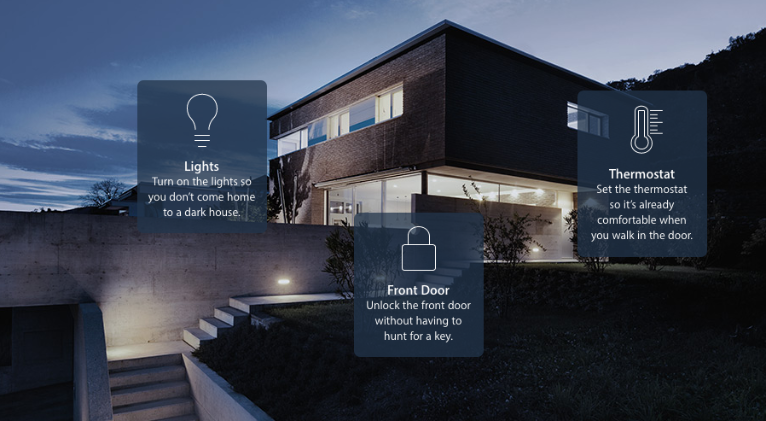 Yesterday Mark Zuckerberg announced a huge update of his year's "personal challenge": the AI system that will control his house.

It was the 3rd January 2016 when on its facebook wall he wrote:

"Every year, I take on a personal challenge to learn new things and grow outside my work at Facebook. My challenges in recent years have been to read two books every month, learn Mandarin and meet a new person every day.

My personal challenge for 2016 is to build a simple AI to run my home and help me with my work. You can think of it kind of like Jarvis in Iron Man.

I'm going to start by exploring what technology is already out there. Then I'll start teaching it to understand my voice to control everything in our home -- music, lights, temperature and so on..." 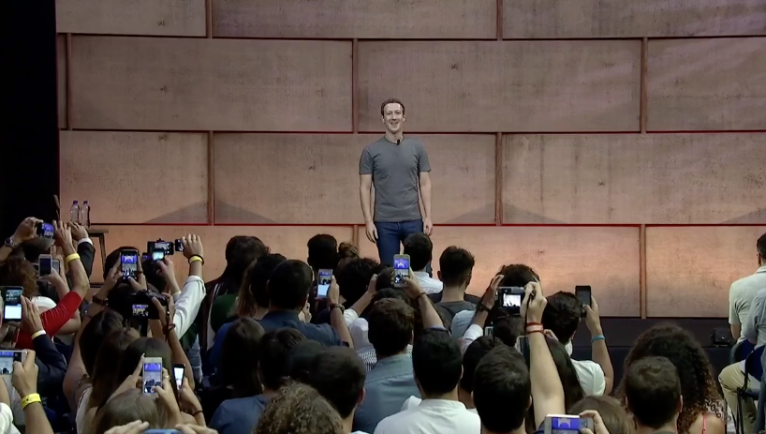 After 7 months since that post was written, during the live session of a Townhall Q&A in Rome, he finally revealed some news:

Now Facebook will definitely join Apple, with its HomeKit, and Google, with Nest, in smart-home market.