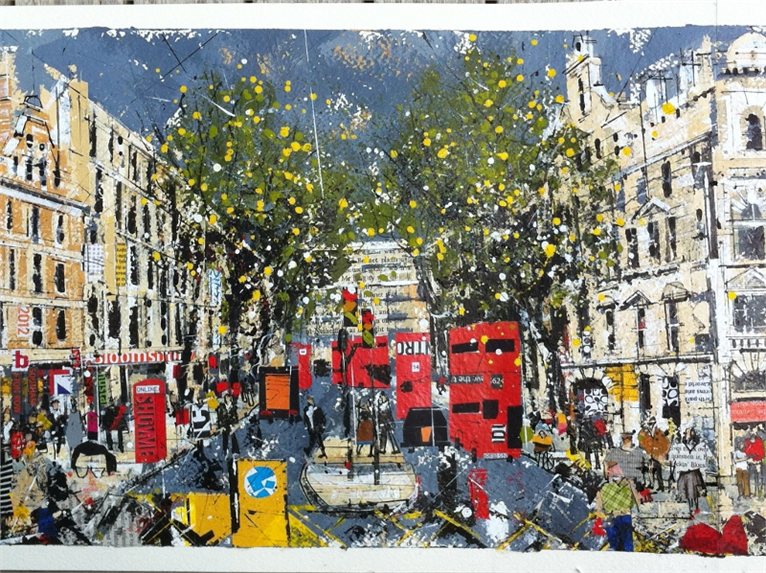 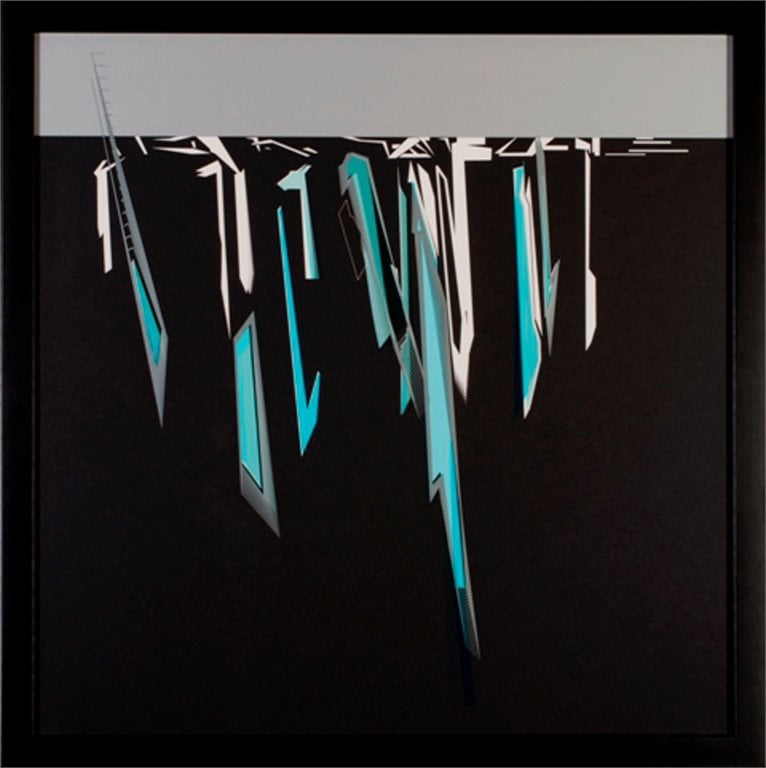 Article 25, the UK’s leading international development and disaster relief charity, has brought together a stellar line up from the worlds of architecture, art and fashion for the 10x10 Drawing the City London exhibition and auction in Somerset House’s newly restored West Wing. 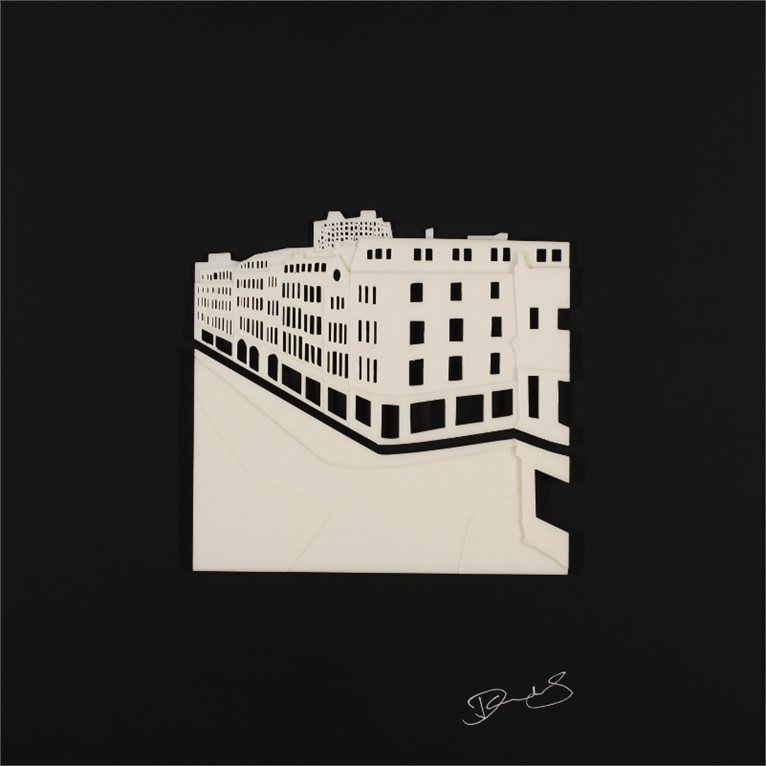 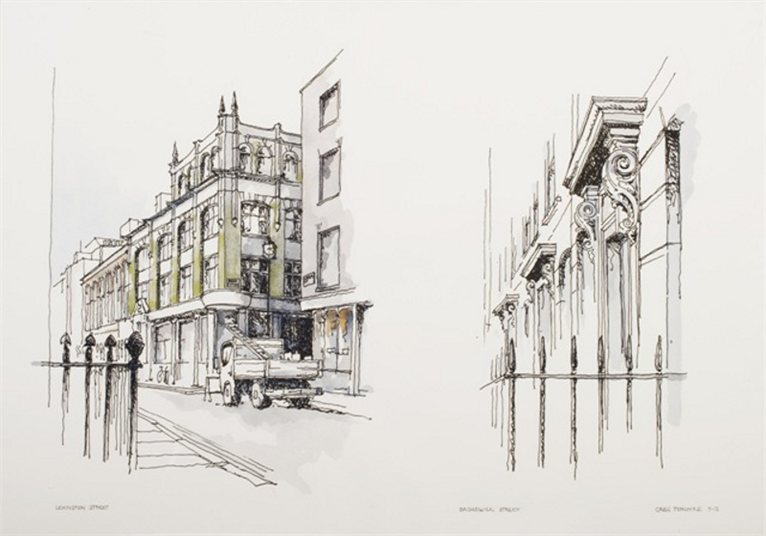 David Adjaye, a participant in 2011 and 2012, said: "The 10x10 initiative has provided a fascinating and diverse lens through which to see London – it is a series of unseen portraits of the city – secret views and private interpretations of the past, present and future of our everchanging capital. Collectively, the work tells an evocative urban story as told by influential urban thinkers and designers. As a project to raise funds for providing shelter for people affected by natural disasters, it also has a powerful global resonance that unites London with other capitals across the world." 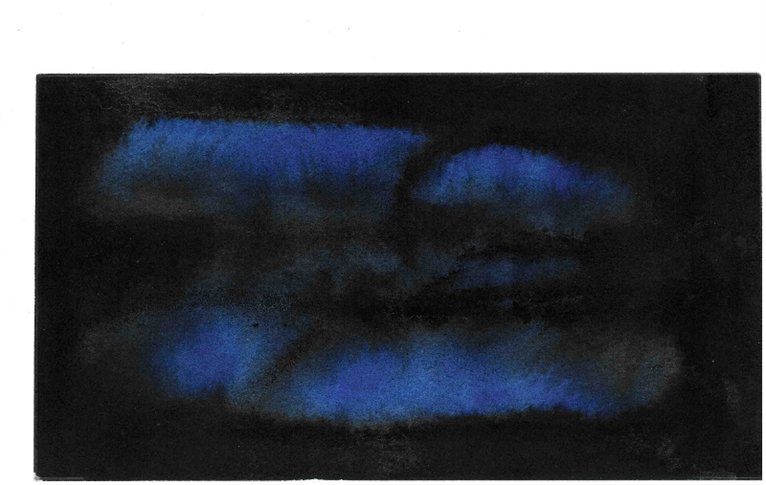