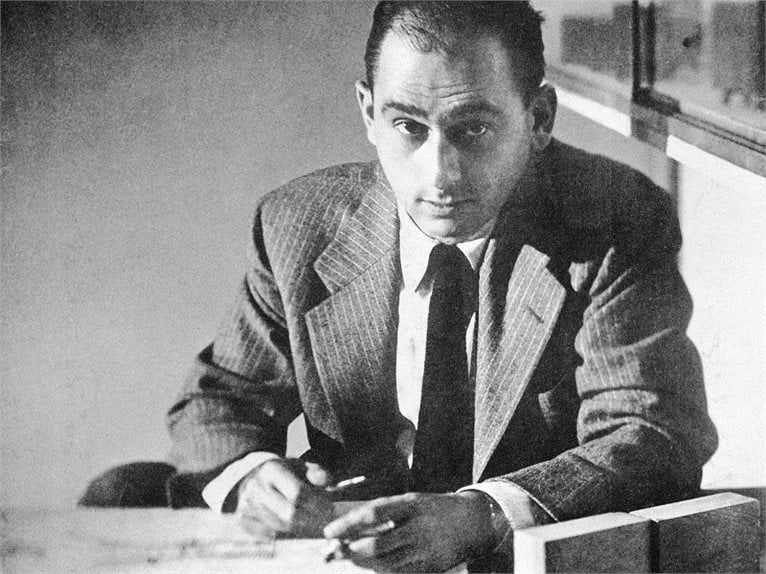 The first comprehensive retrospective devoted to George Nelson (1928–1986), one of the most influential figures in American post-war design, opens at the Yale School of Architecture Gallery on November 8, 2012. 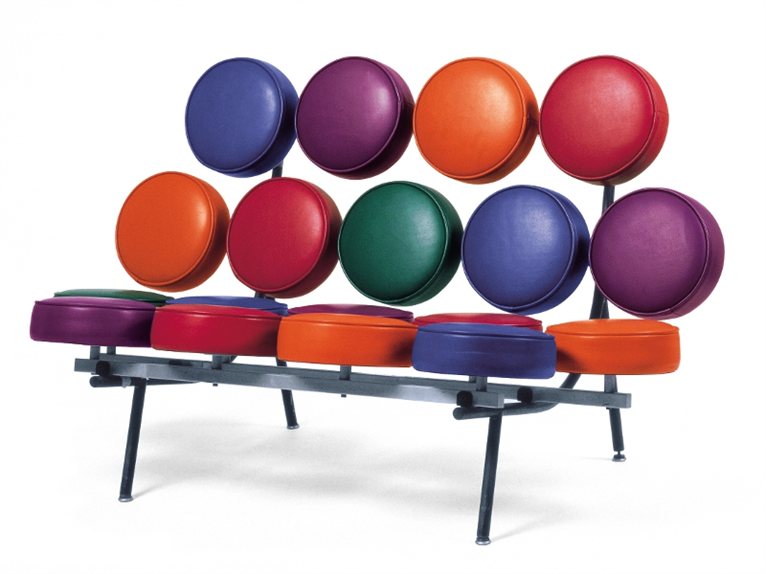 Best known today as the creator of such icons of modern design as the Marshmallow Sofa, Ball Clock, and Bubble Lamps, Nelson was a gifted and indefatigable visionary who also excelled as an architect, urban planner, exhibition designer, corporate image-maker, and author. 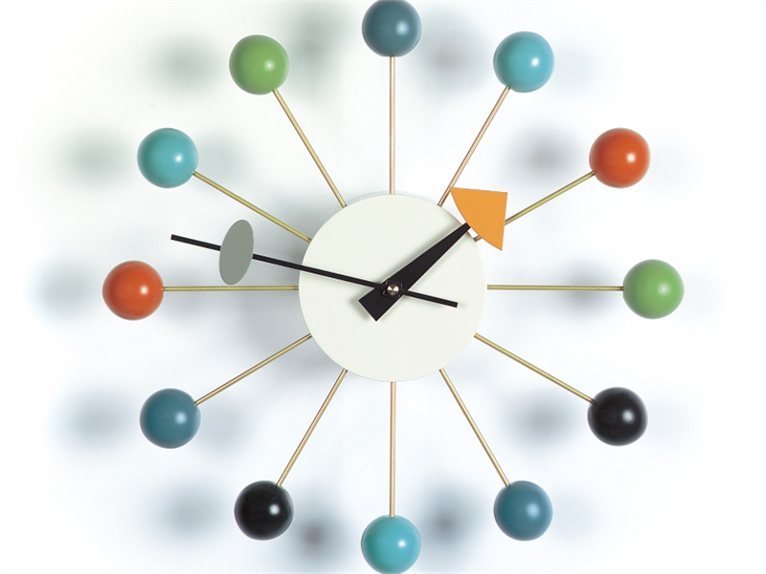 The exhibition presents more than 120 examples of his home- and office furnishings, as well as fifty-plus drawings, photographs, architectural models, films, and other materials that document the full range of his extraordinary achievement. 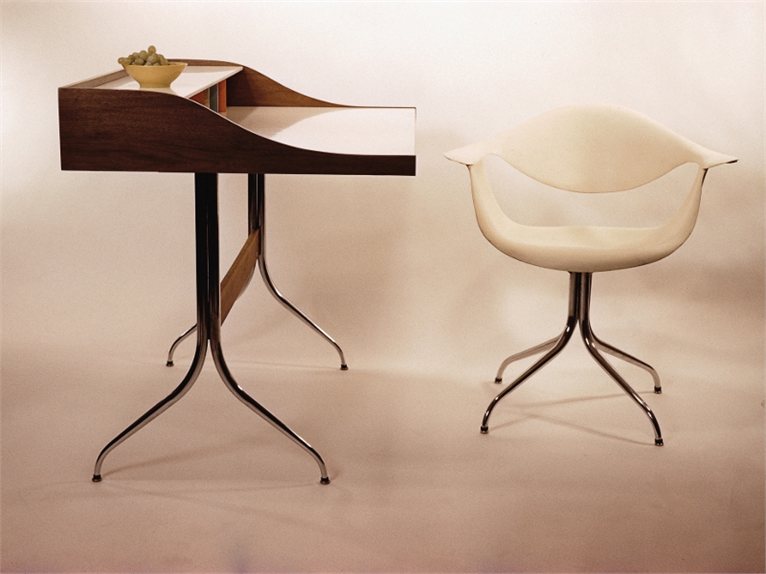 The exhibition was organized by the Vitra Design Museum, in Weil am Rhein, Germany, under the direction of Chief Curator Jochen Eisenbrand. Following a celebrated international tour, its final—and only East Coast—venue is the School of Architecture Gallery, where it remains on view through January 26, 2013. It has been adapted for the School of Architecture Gallery by Brian Butterfield, director of exhibitions.

Trained as an architect at Yale University (B.A., 1928, B.F. Arch., 1931), George Nelson first distinguished himself as a provocative and influential writer on architecture and design issues. From 1935 to 1949, he was an editor at Architectural Forum, where he was a staunch defender of modernist principles of design. Together with his contemporaries, he helped to evolve the Bauhaus aesthetic into a more colorful, playful, technically savvy, and versatile idiom, evocative of the American lifestyle at mid-century.

Through his pioneering book Tomorrow’s House (1945, coauthored with Henry Wright), he introduced the concept of the “family room” and the “storage wall,” the latter of which would become one of his most enduring design contributions. As design director for furniture manufacturer Herman Miller, from 1945 to 1972, Nelson helped forge the company’s program and corporate image for more than two decades, playing an essential role in bringing the business together with such designers as Charles and Ray Eames, Alexander Girard, and Isamu Noguchi. In 1955, he established his own highly successful design firm, George Nelson Associates, Inc.

Working with numerous Fortune 500 clients, he continued to promote his conviction that design should be an integral part of the philosophy of any company, thus becoming a pioneer in the areas of business communication and corporate design. 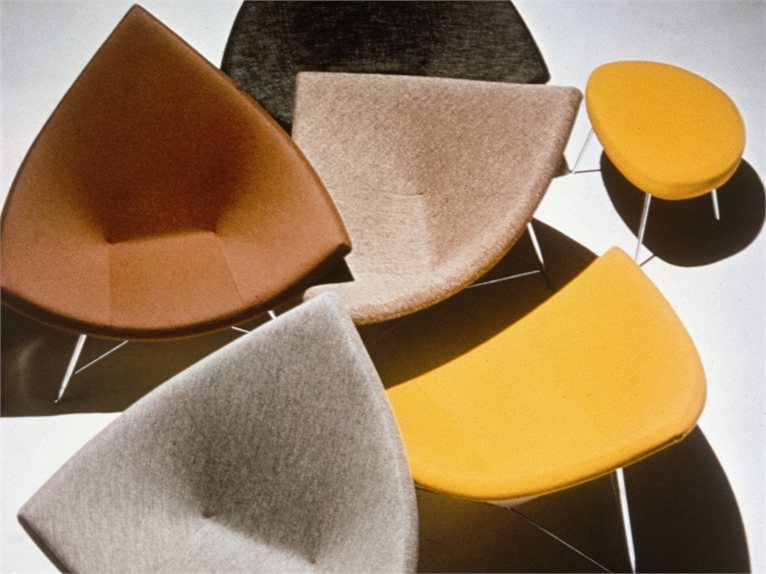