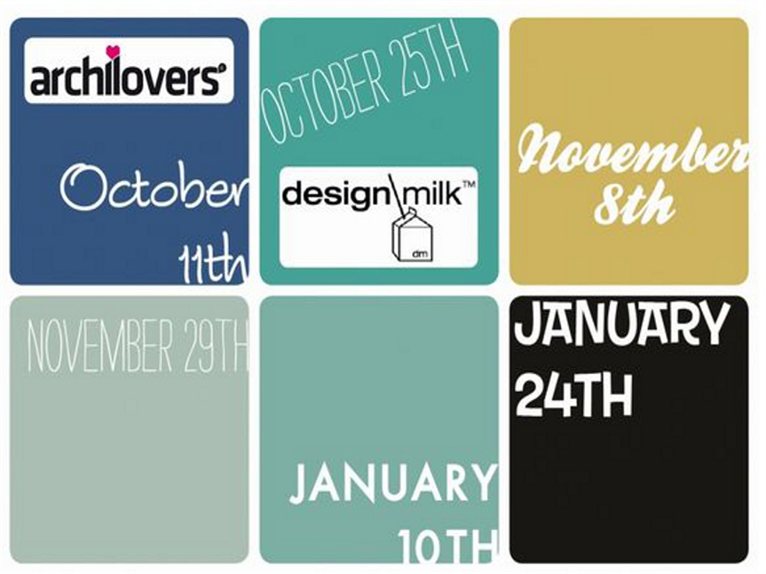 The Modernism Project is organising a twice monthy photo contest to promote the Palm Springs Modernism week from 14th to 24th February and for its first contest, whose prompt was #architecture, Archilovers, was asked to be special guest judge. We were given the uneviable task of chosing from all the photos uploaded by competitors to their Instagram account containing the hashtags #Moderismproject #architecture #archilovers and which exhibited the tenets of modernism – function and utility, abstract beauty, sculptural form, symbolism, honesty in materials, use of modern materials and technology. After painstakingly reviewing the photos, we chose a photo by architectural photographer, (we learned this after he had been chosen), Yutsai Wang, with his interpretation of Louis Kahn's the Salk Institute in La Jolla, San Diego, California. The photo stood out first of all for its subject which “embodies the tenets of modernist architecture” and then for the photographer's actual interpretation showing “the material honesty, the symmetry and openess of Louis Kahn’s architecture”. The full motivation can be found here. 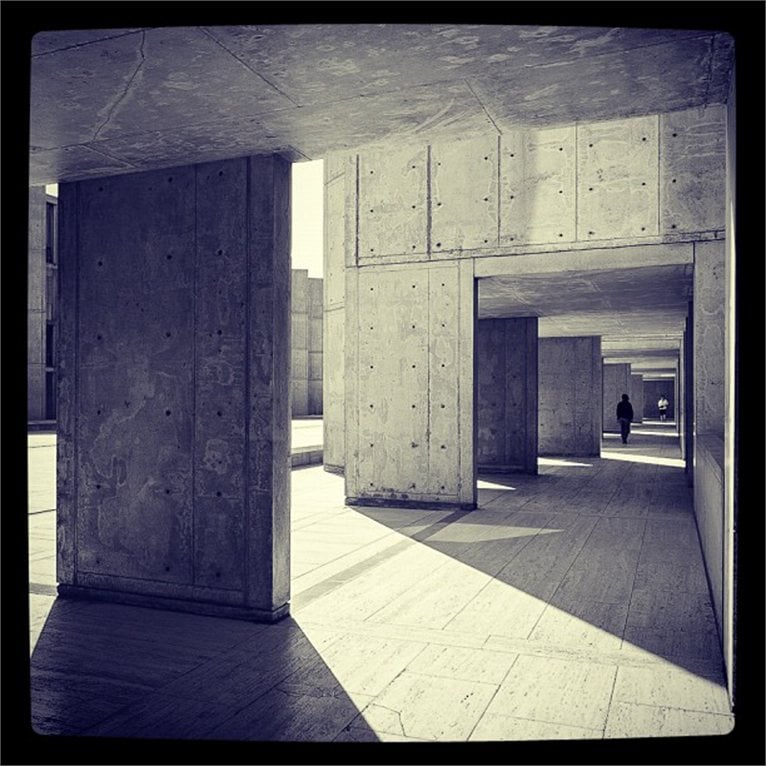 The winner of this first contest like all the other winners will receive a pair of tickets to the Modernism Home Tour. However, since the contest is truly international, if a winner is unable to make it they can choose from alternative same-value prizes made available by the ModernismProject. Look out for the the next challenge which will be announced on October 25th with a new guest judge.

Tzachzo's and Lookingforthelight's photos were selected for their use of the play of light and shade and the strong graphical features which reproduce the abstract perfection of pure rhythm. Then we chose Zaruhy's photo for its communicating an "ethical" construction message, which is as fresh today as it was 50 or 60 years ago: architecture's duty to be aware of and open to the landscape in full respect of the natural elements.

Our editorial office also appreciated several other photos but we were asked to choose the one best epitomising modernism. Congratulations to the winner and to all the participants!