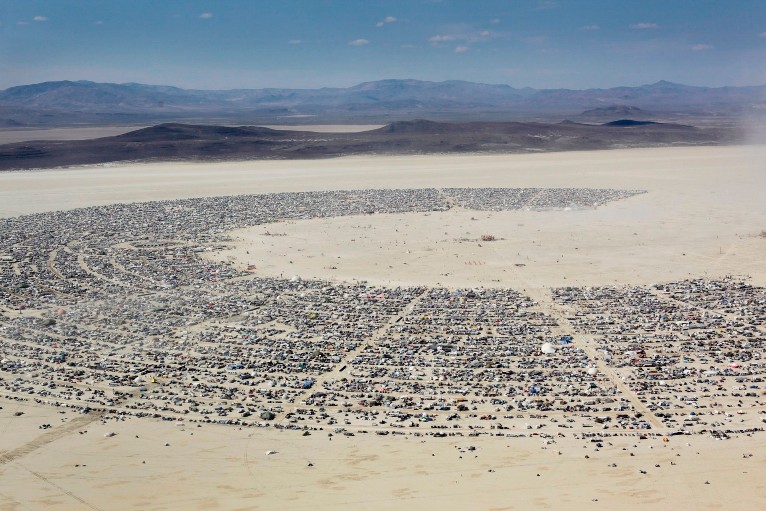 In 1986 the first Man burns on a San Francisco Beach.

Larry Harvey and his friend Jerry James knock together an improvised wooden figure and drag it down to Baker beach on the Summer Solstice.  They light it up, and a curious crowd gathers to watch it burn.

Once a year, tens of thousands of people gather in Nevada’s Black Rock Desert to create Black Rock City, a temporary metropolis dedicated to community, art, self-expression, and self-reliance. In this crucible of creativity, all are welcome.

It is called Burning Man and isn't your usual festival! 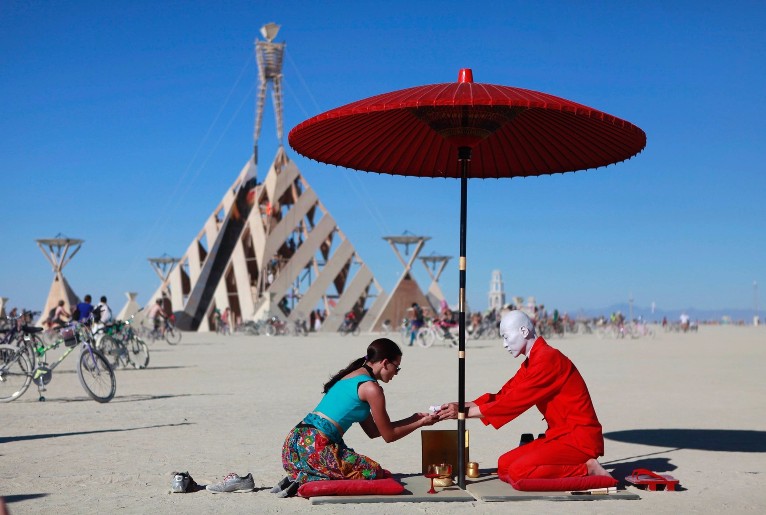 Rooted in the values expressed by the Ten Principles, this culture is manifested around the globe through art, communal effort, and innumerable individual acts of self-expression. Burning Man 2016 takes place August 28 – September 5, 2016.

This is the Nevada desert, so you will need sunscreen, a hat, loose clothing and as much crazy fancy dress as you can cram into your luggage.

Nights can be chillier so fake fur coats are a good bet. Take food, gallons of water, and goggles, which at least half the “Burners” wear – you will be glad of them in a dust storm. Think steampunk rather than scuba. Plus lip balm, moisturiser and so on. Many go make-up free by day but glam up at night – face paints for both sexes are common.

You can find below a gallery by Brooks Hassig from a Burning Man which takes you deep inside the human madness! Enjoy! 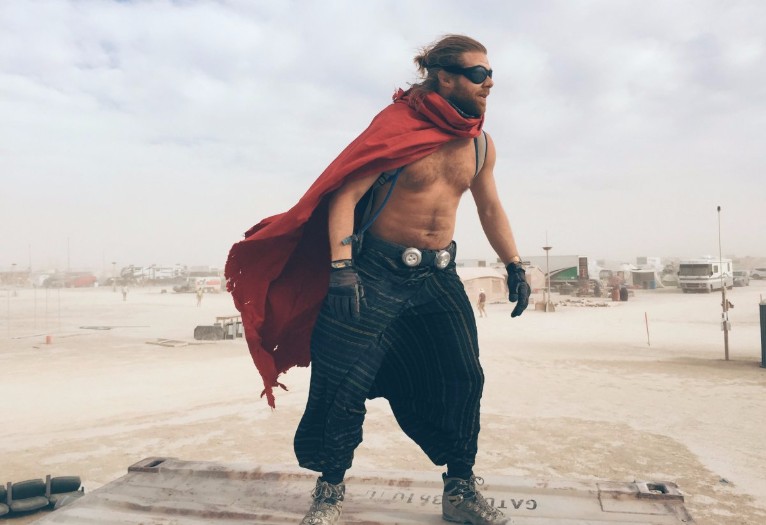 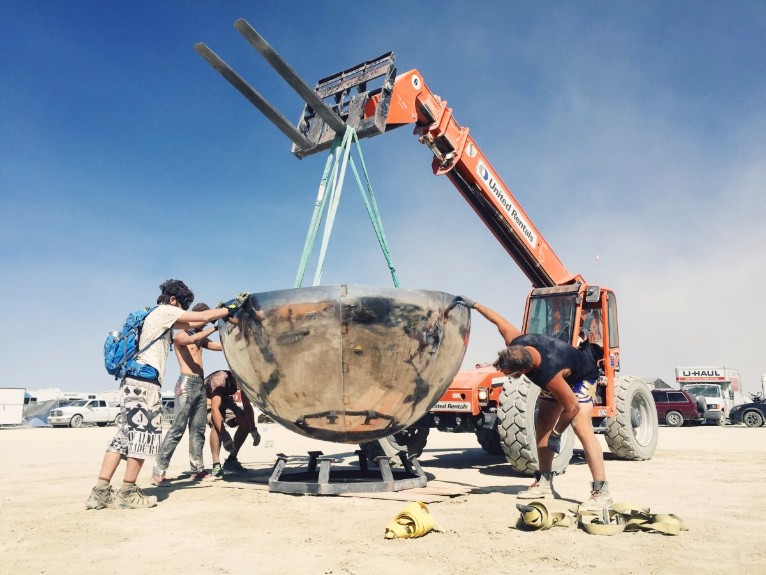 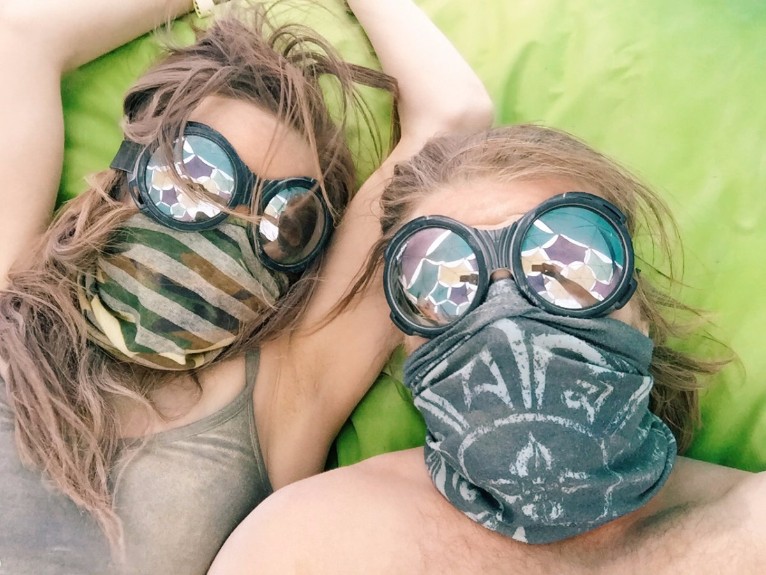 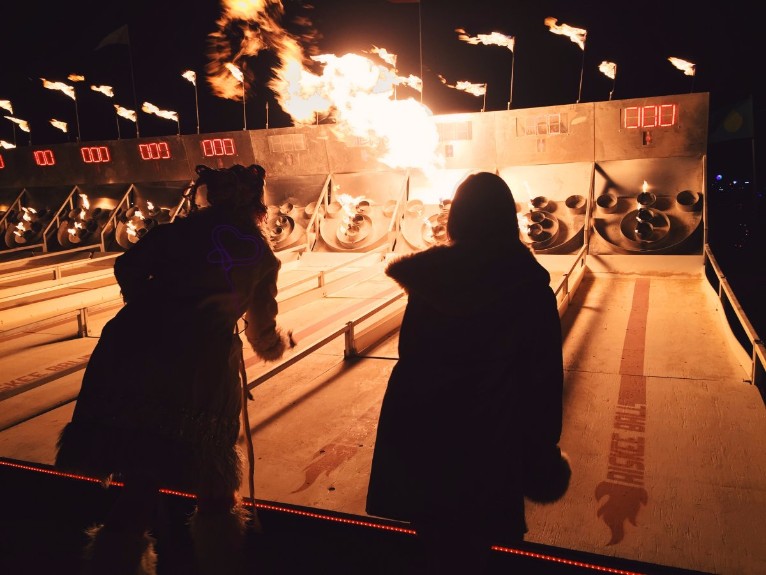 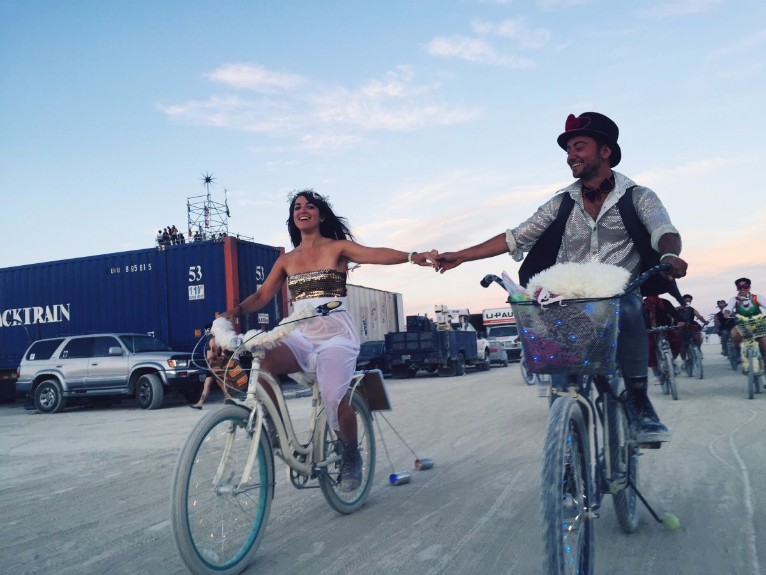 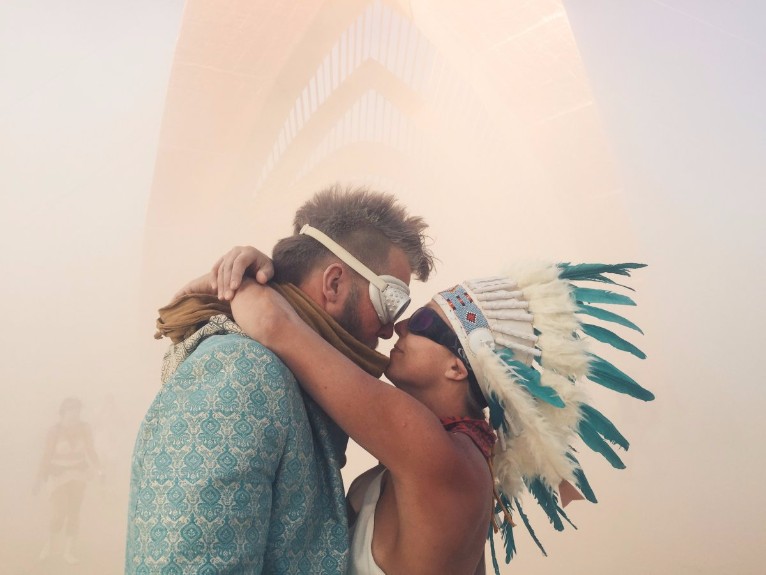 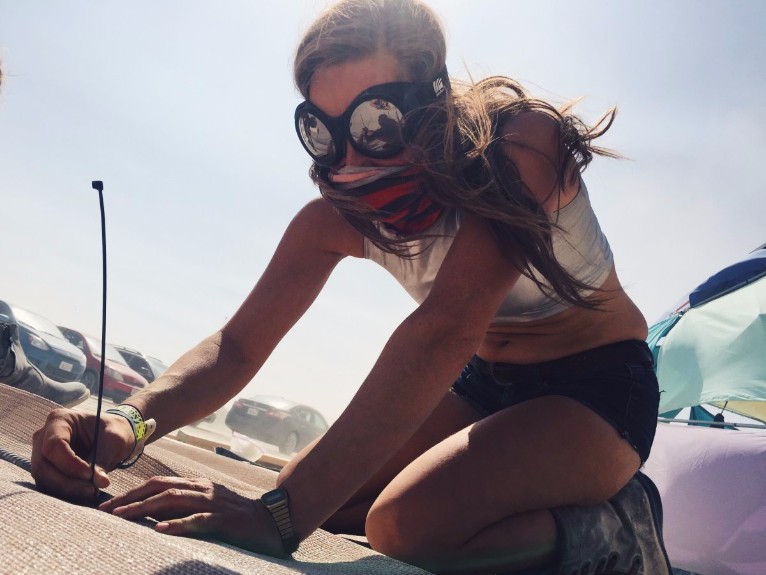 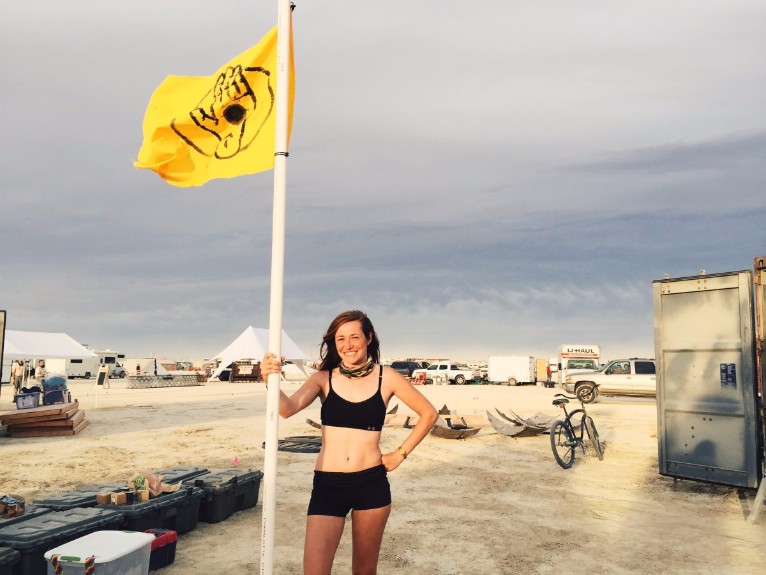 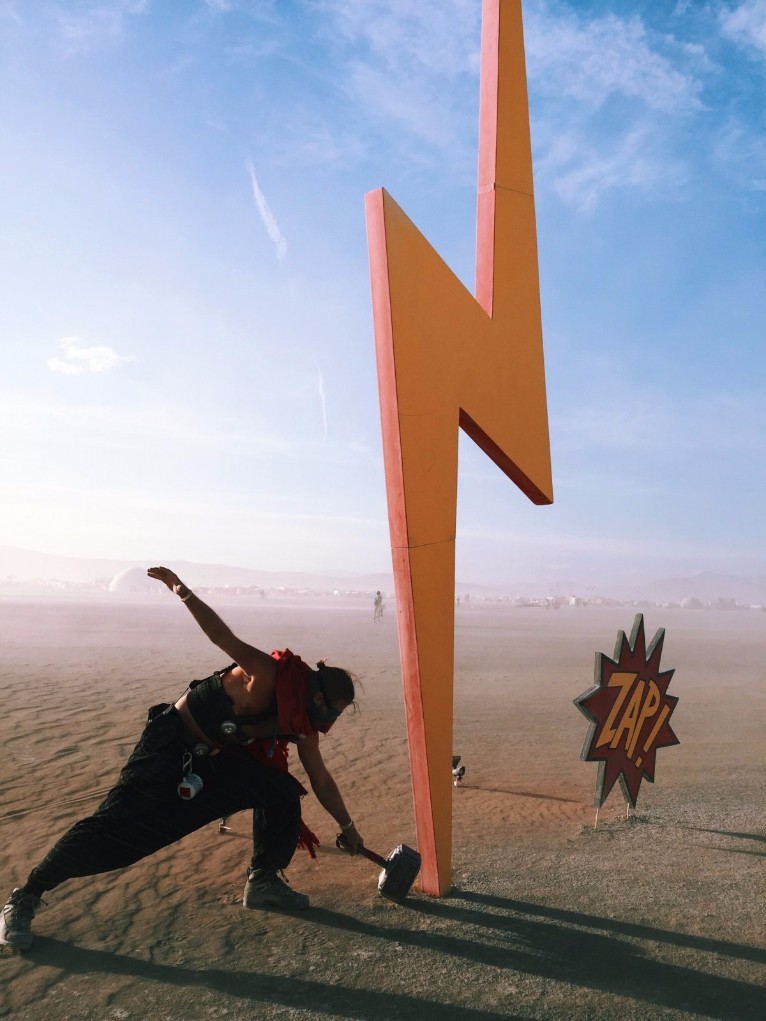 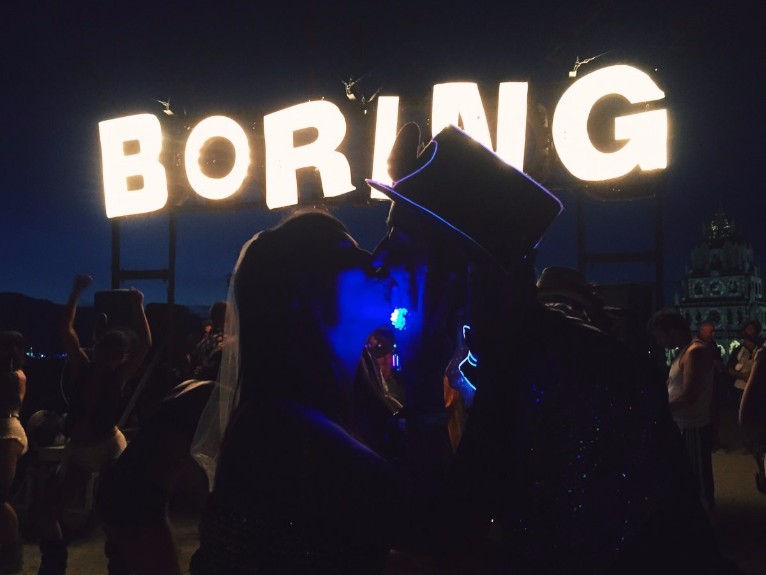 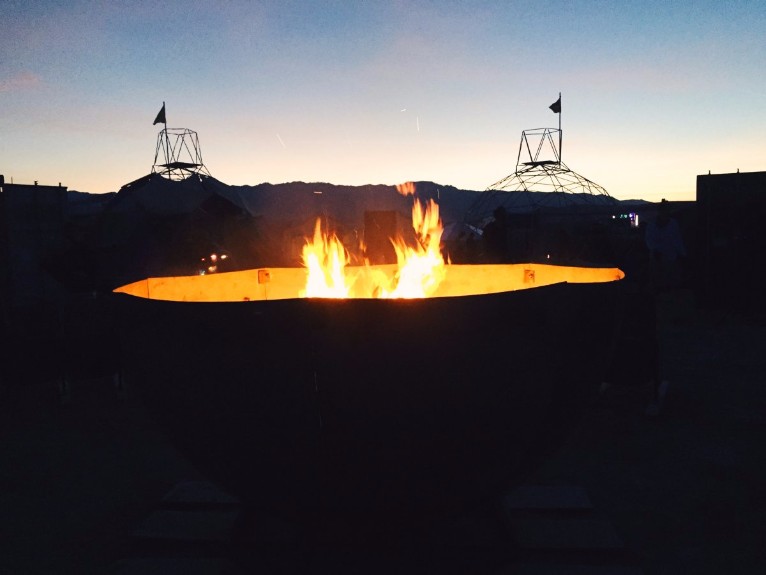 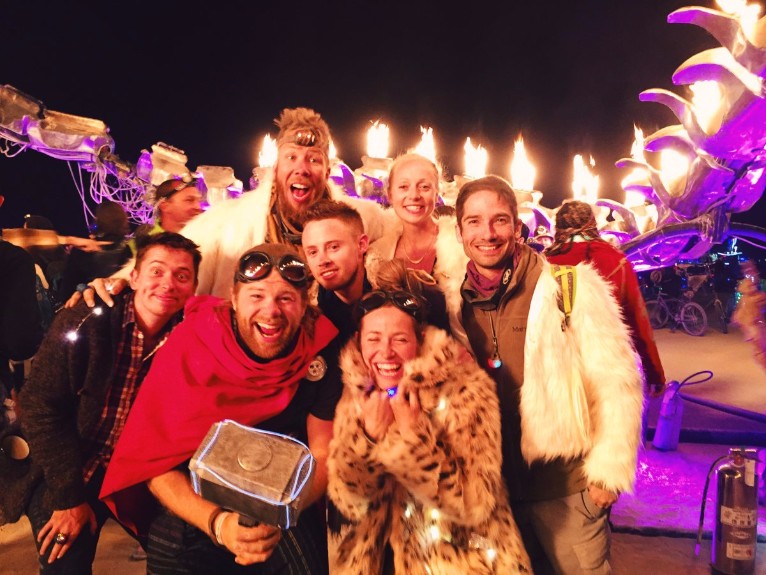 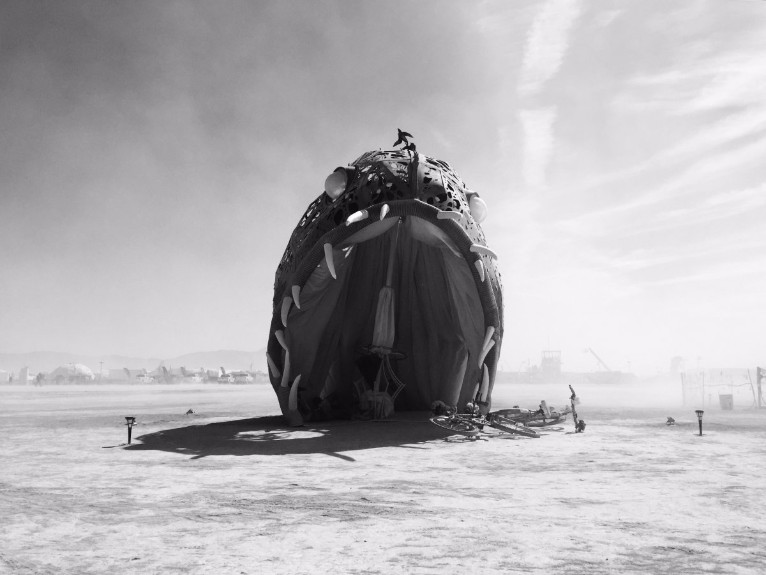 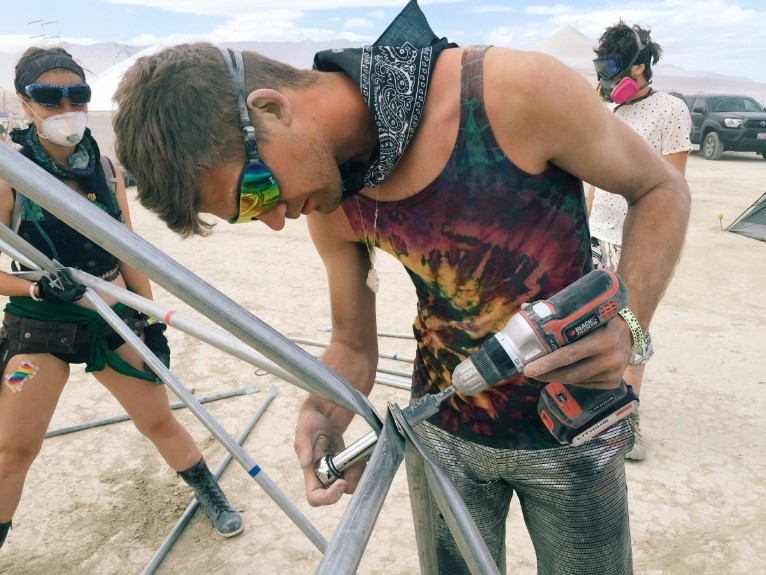 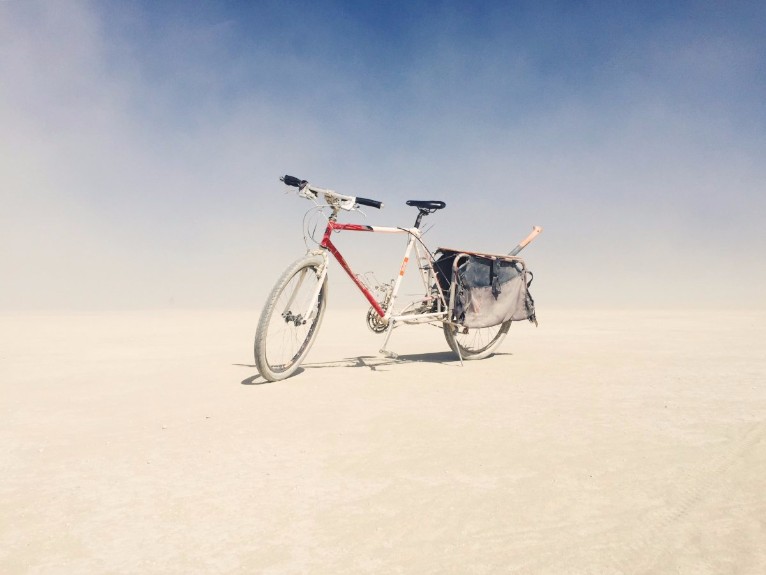 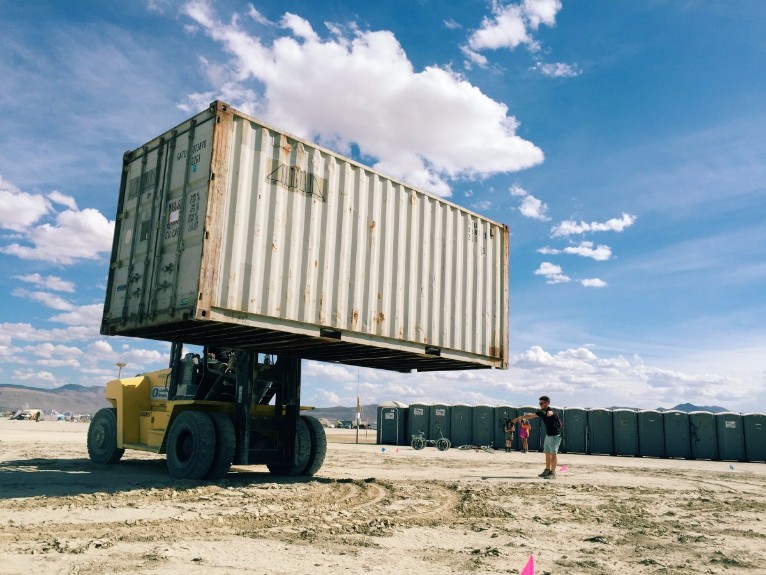 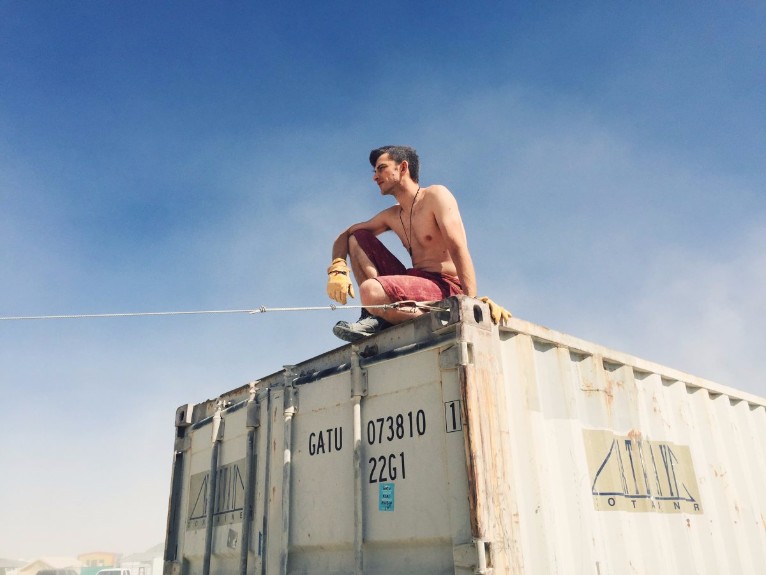