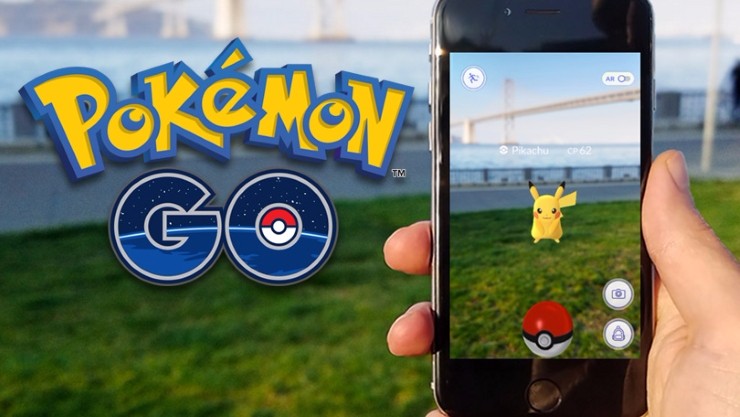 It is an augmented reality game on smartphones. It has become a cultural phenomenon that is changing the way people interact with cities and buildings.

A week after its launch on Apple's App Store and Google Play in the United States, Australia and New Zealand, the world appears to be hooked on capturing Pokémon on the streets and byways around us. Two days after its launch it was being used more than Twitter, and not only that! 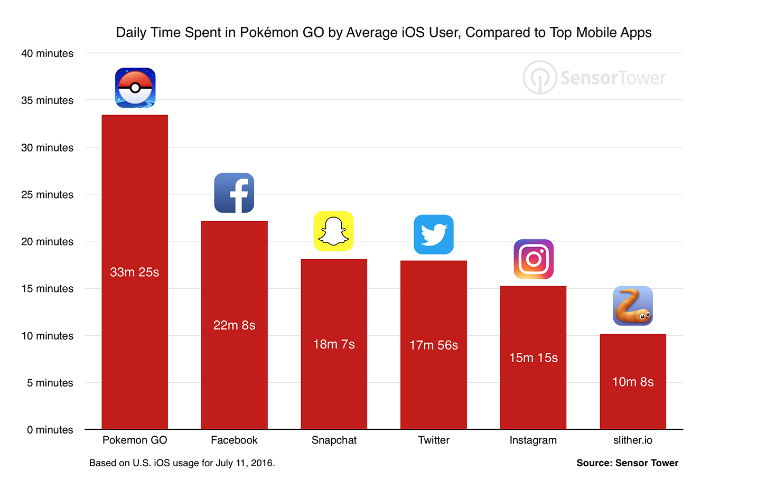 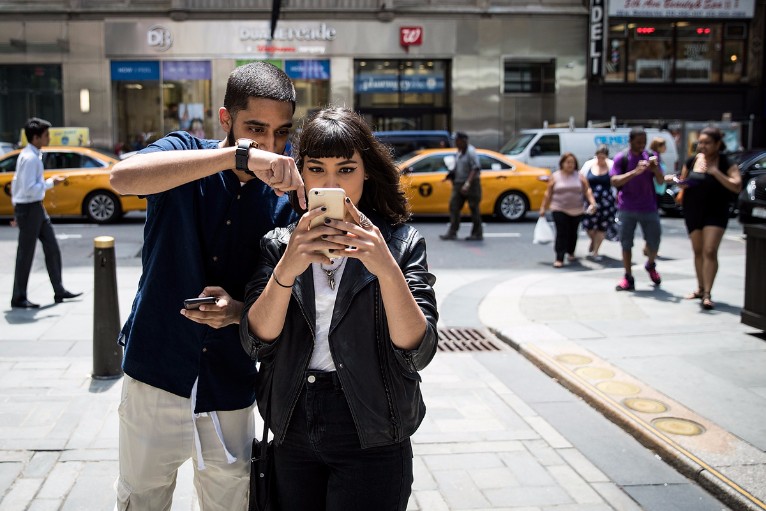 It uses your GPS. You play by walking around the real world catching cutesy little virtual monsters like Pikachu and Jigglypuff in places near your phone location and training them to fight each other.

The monsters in it were first popular in the 1990s when they started on the Nintendo Game Boy. Trading cards were a huge hit in school playgrounds well before Minecraft, but after yoyos and, well, marbles. 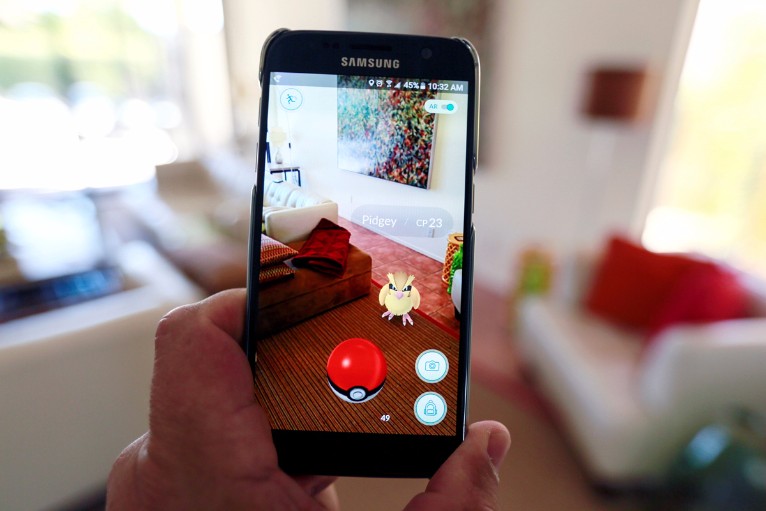 The game has even become street art! You can find below Nero‘s new paste! 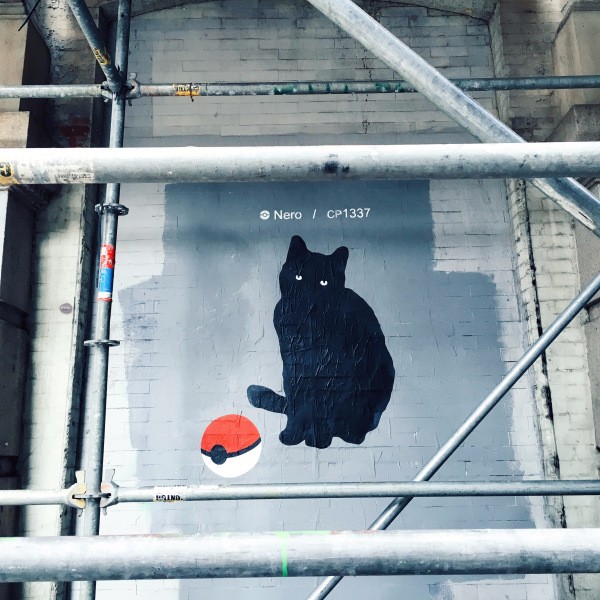 Shane Green, 18, of Queens, was in Times Square on Monday with friends scanning for exotic Pokémon. He has not taken possession of the rarer Pokémon yet, but did come across dozens of other gamers wandering the city.

“I was like, ‘You’re playing too?’” he said. “And then we’d walk around and help each other out.”

His friend, Nicholas Emmons, 18, contemplated the meaning of the game. “It brings me back to my childhood,” he said. “I used to always just stay in my room and play Pokémon.” 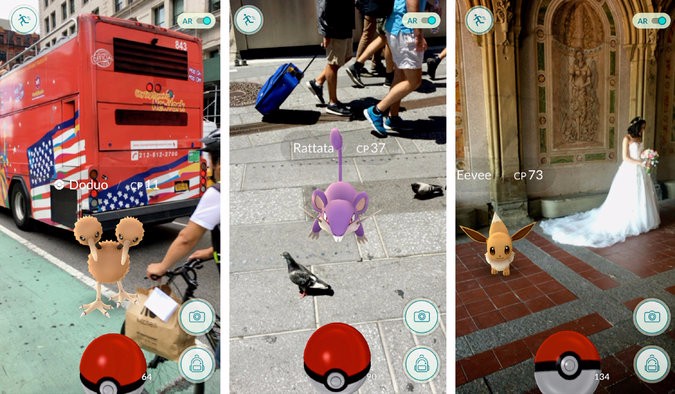 Will video games offer tools to face architectural questions? We asked Alexander Indorato an opinion about it. He is VP Sales at Sayduck, the Finnish company that brings products to life using 3D / Augmented Reality, transforming the way you furnish your home.

“...Some love it and some hate it… I truly believe Pokemon Go found the way to make the user discover the real world in a new and exciting way by using Augmented Reality.

Interacting with the environment is fundamental, our physical presence in specific points of interest highlighted in the game is the key.

It could be a well known location like the Duomo in Milan or even the small square in your town that you’ve never been and you discovered to be designed by a famous renasissance artist. Augmented Reality has finally reached the critical mass"