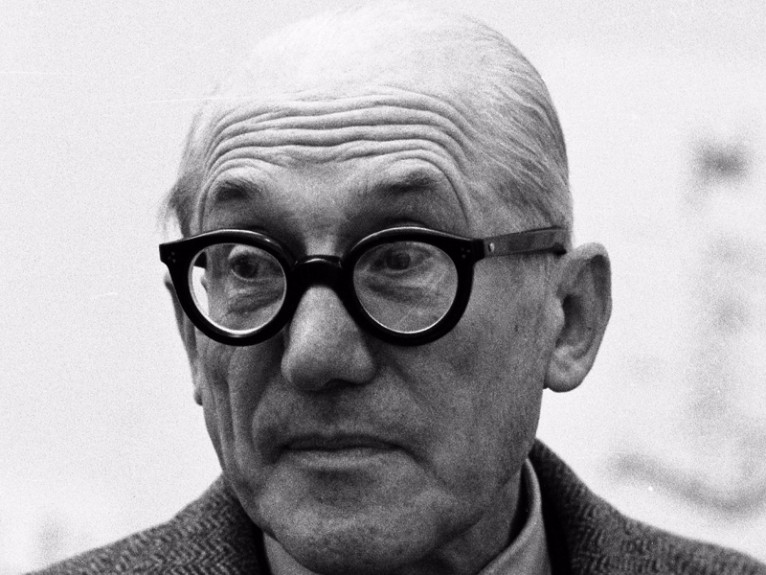 Chosen from the work of Le Corbusier, the 17 sites are spread over seven countries and are "a testimonial to the invention of a new architectural language that made a break with the past". They were built over a period of a half-century, in the course of what Le Corbusier described as “patient research”. His masterpieces also attest to the internationalization of architectural practice across the planet.

Listed below, the 17 buildings: 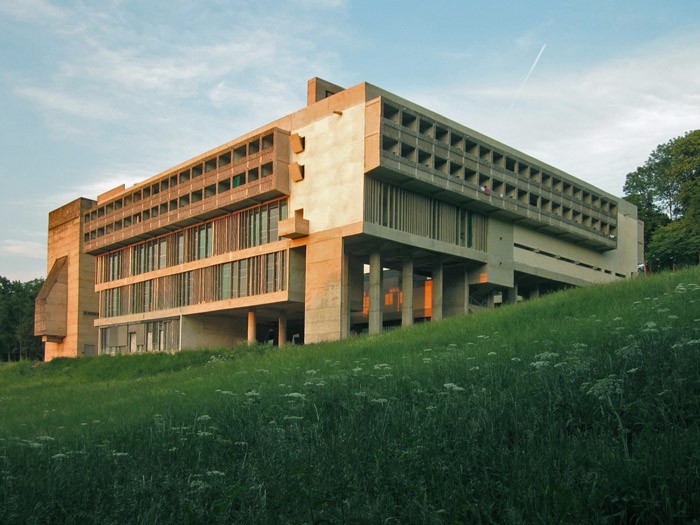 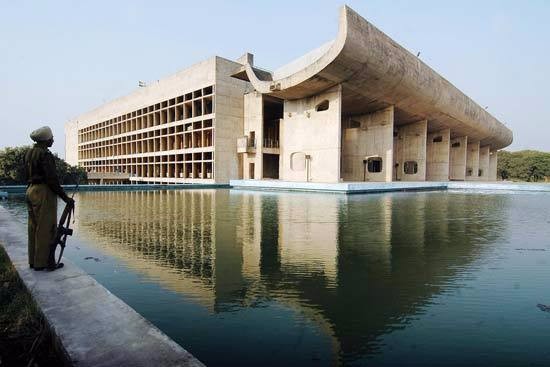 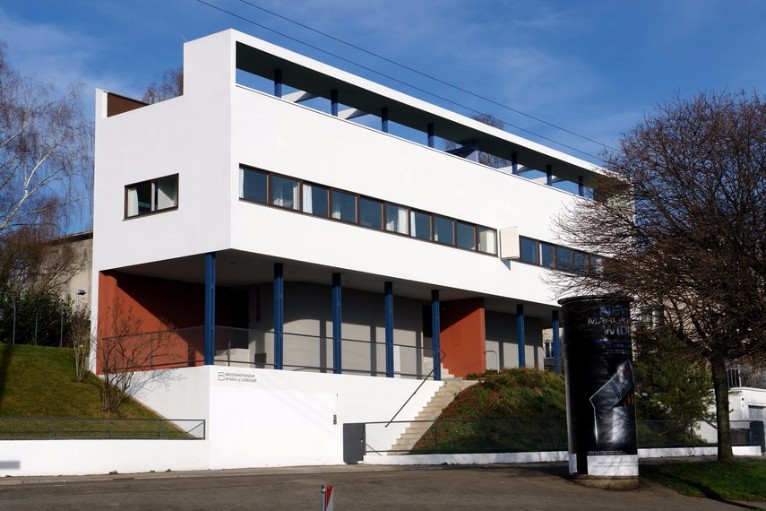 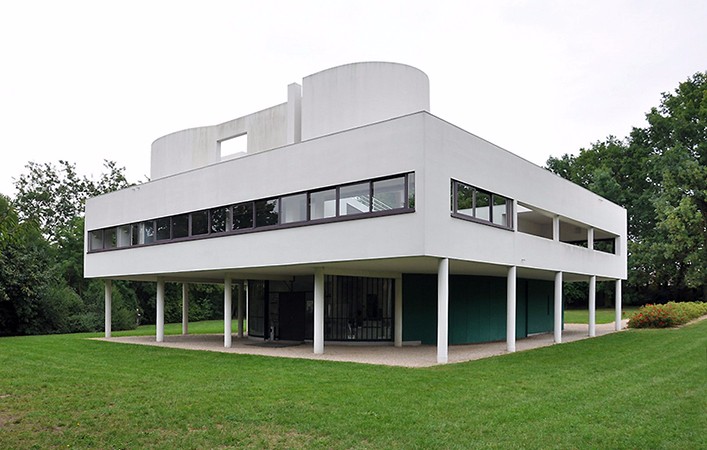 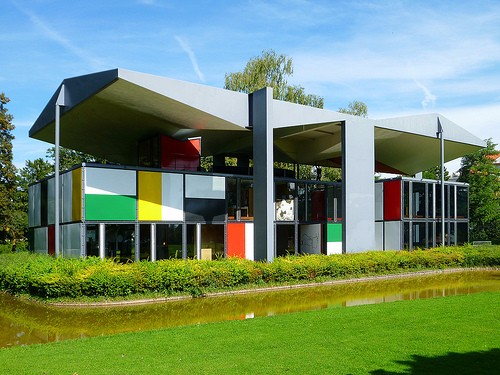 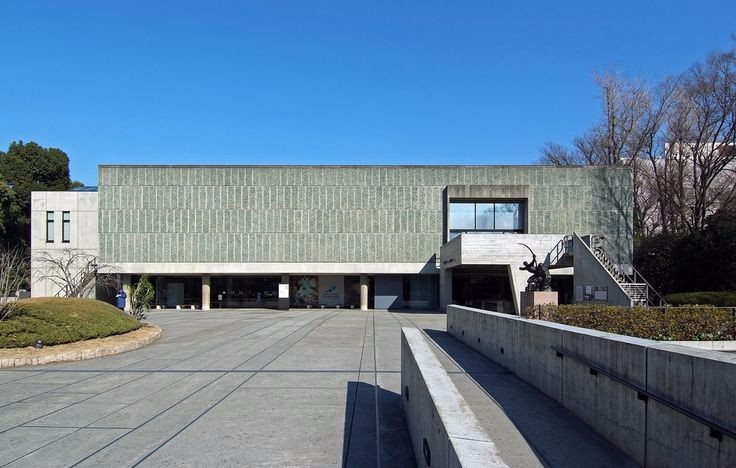 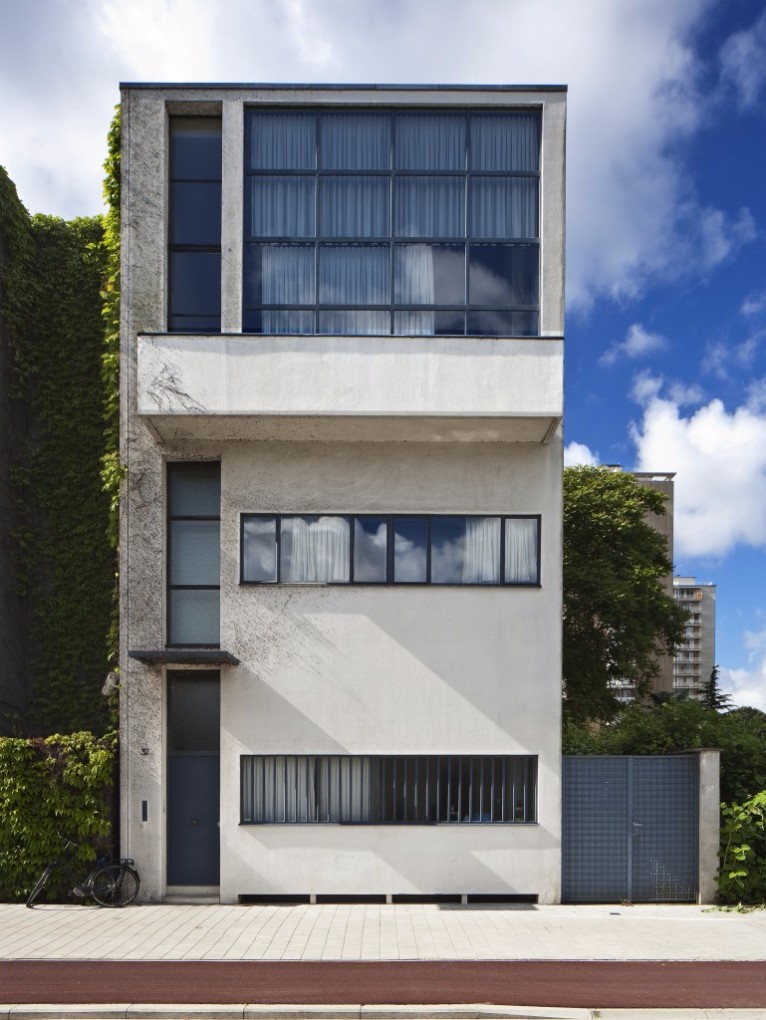 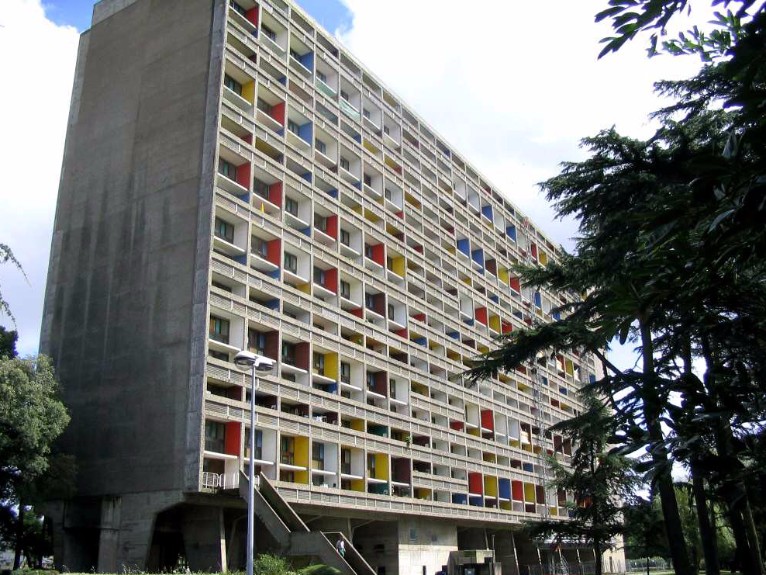 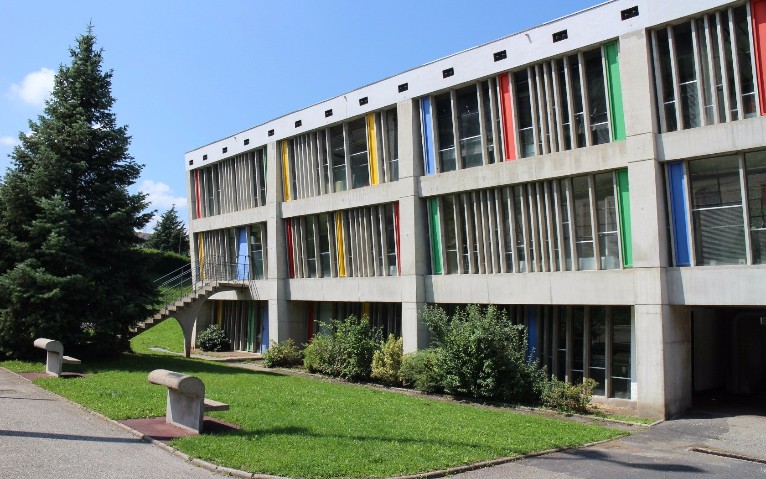 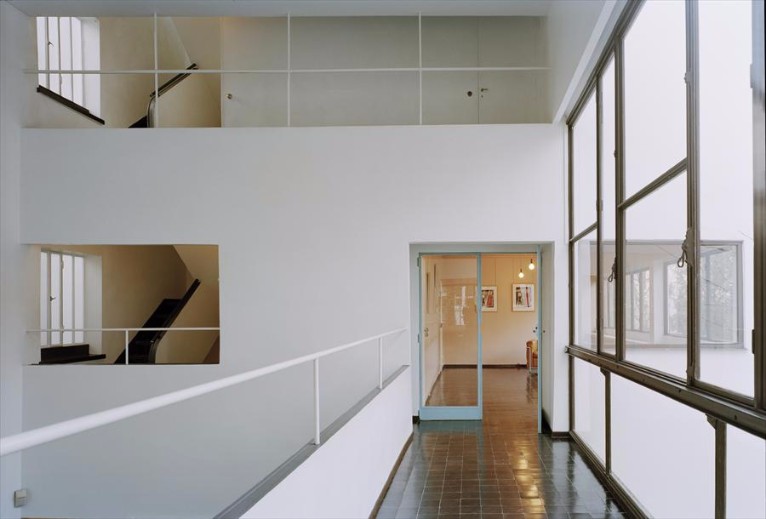 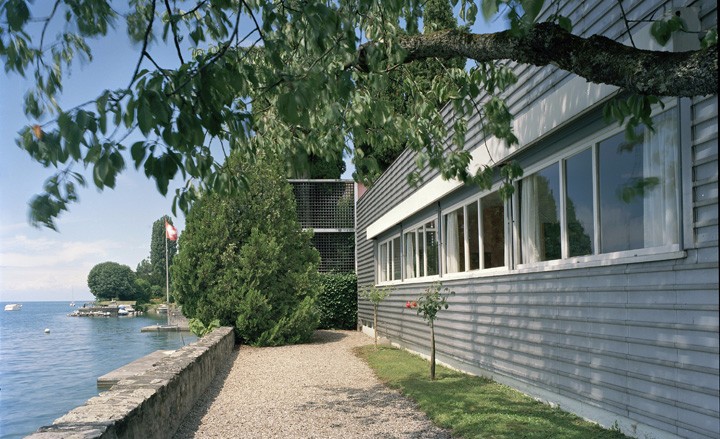 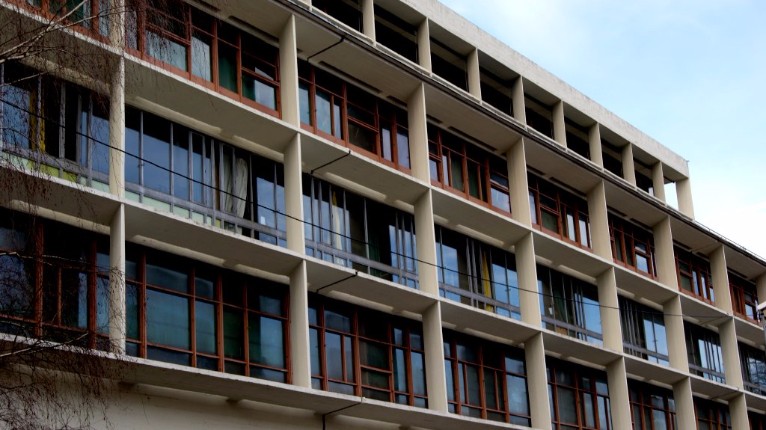 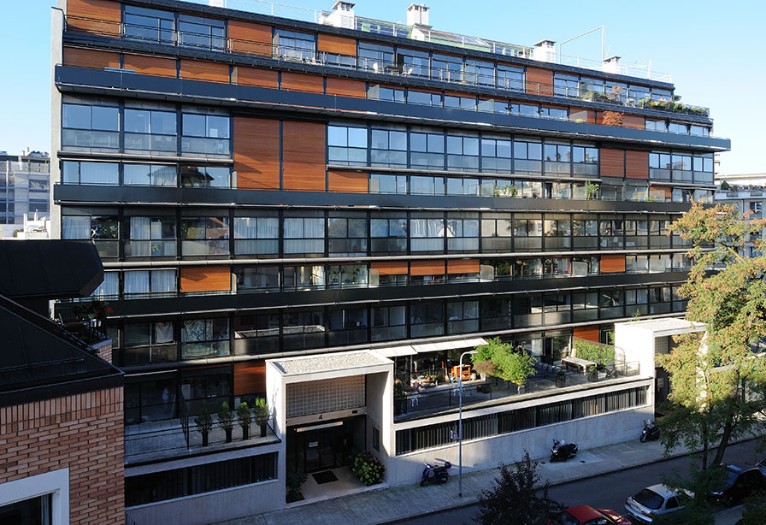 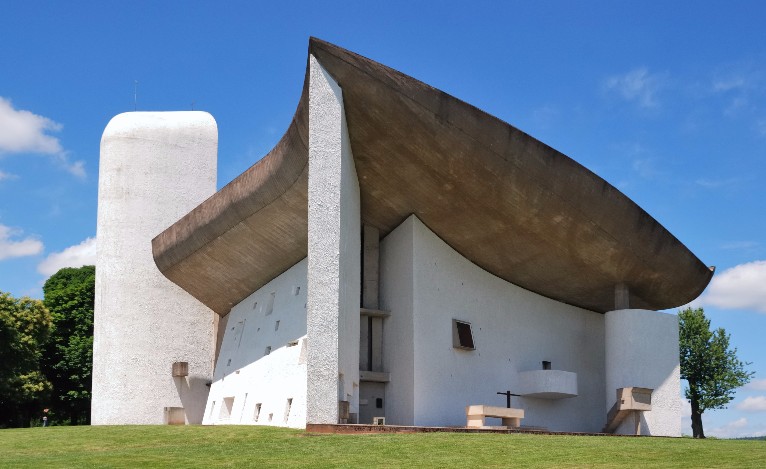 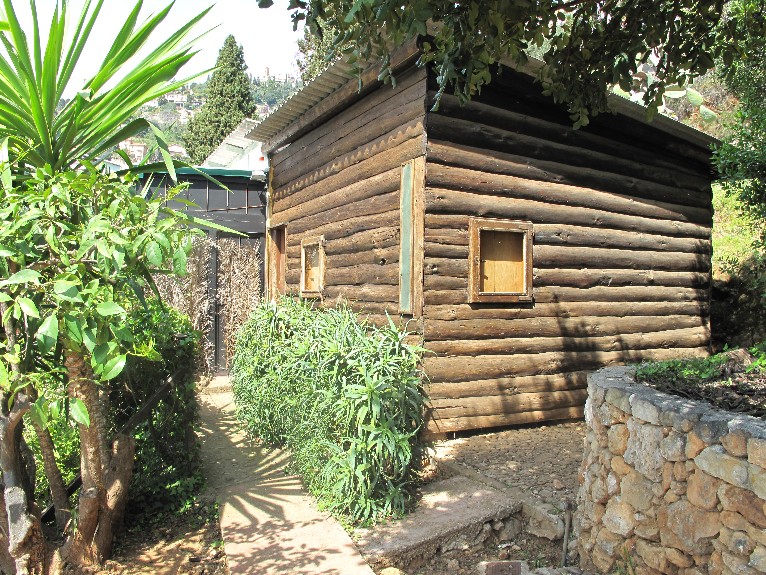 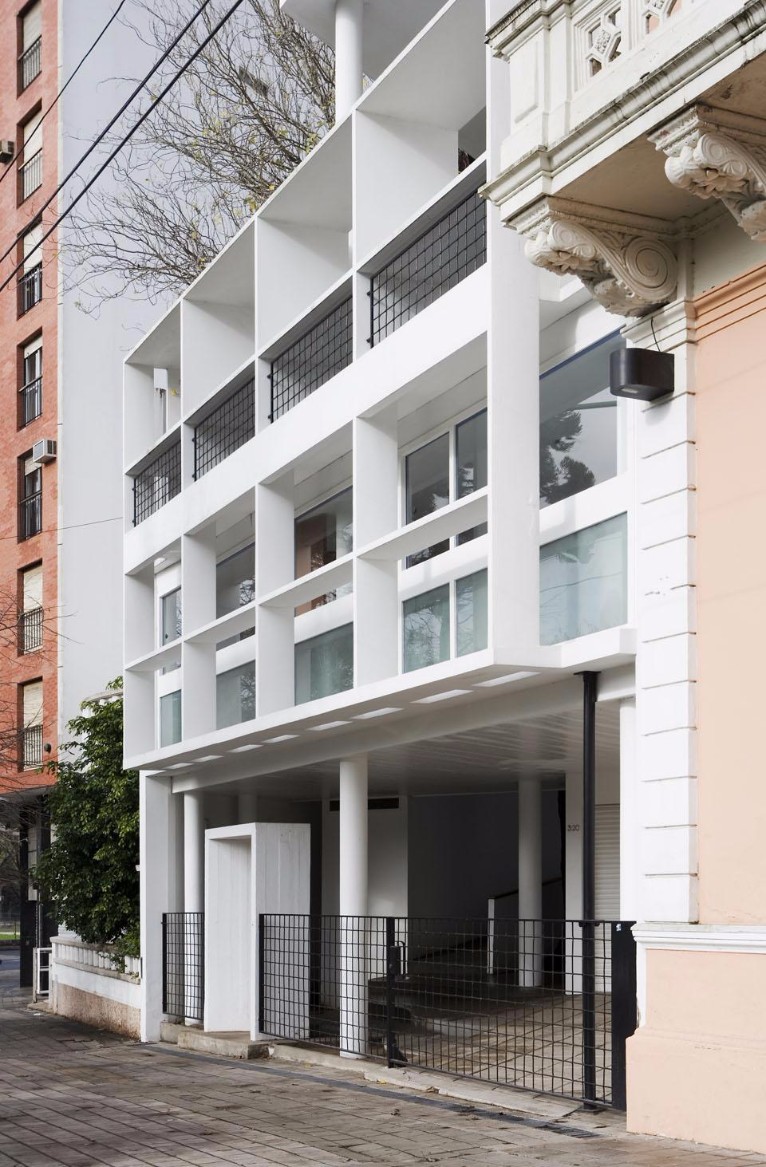 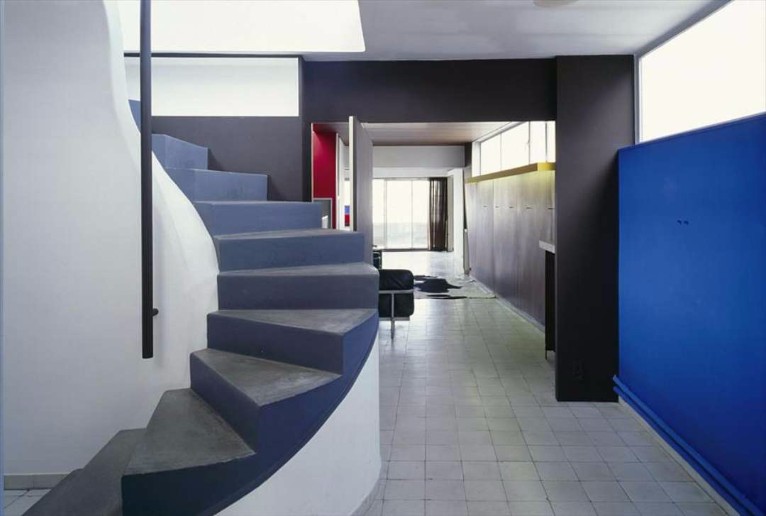 Responding to the challenges of architecture and society in the 20th century, Le Corbusier’s contribution to the Modern Movement aimed to instigate a unique forum of ideas at a world level. It facilitated the invention of a new architectural language and the modernization of architectural techniques, and met the social and human needs of modern man.