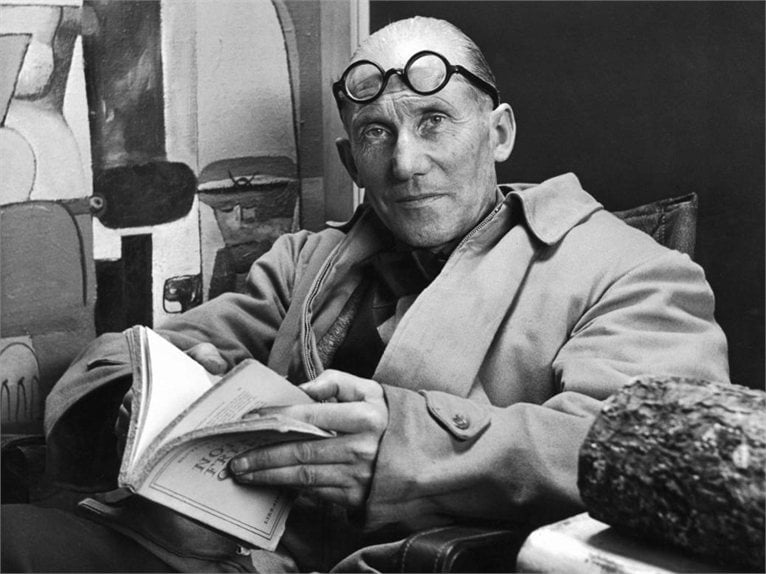 This exhibition, curated by Marida Talamona, illustrates the significance and the role played by Italy in Le Corbusier’s artistic training and architectural thinking, tracing the changes in points of view and interests from which the artist – painter, architect and sculptor – examined Italian culture over the course of his life, from his earliest years.

It will then feature the planning research conducted by Le Corbusier in the Thirties and his relative attempts to introduce his ideas to the contemporary city by seeking a commission in Italy through Mussolini in his role as the authority actively founding new towns. His frantic search for a patron also resulted in his contacts with FIAT and Adriano Olivetti, expressions of an expanding and extremely modern industrial sector.

The exhibition set up, with wood panels, is curated by Umberto Riva, Italian architect and designer: Galleria 1 space will show 320 original documents and 300 photographs. 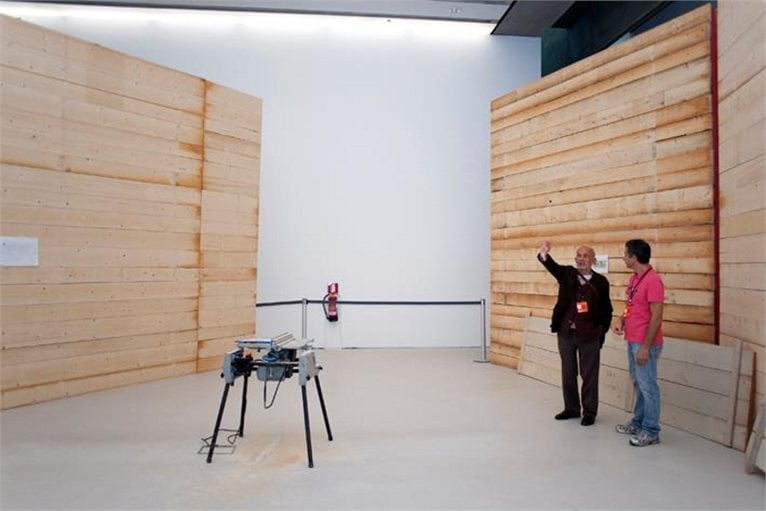 Lastly, the exhibition will also feature the two most important projects that saw Le Corbusier working in Italy after the war, the new hospital in Venice and the Olivetti Electronic Calculation Centre at Rho, both left unbuilt due to the architect’s death in 1965. The two projects represent important examples of the architectural poetic of Le Corbusier’s later career, rendered particularly vivid by original drawings and models. A wealth of photographic material will accompany each section of the exhibition, offering an integrated reading of an elusive side to Le Corbusier, that is, the man behind his every artistic or architectural project. 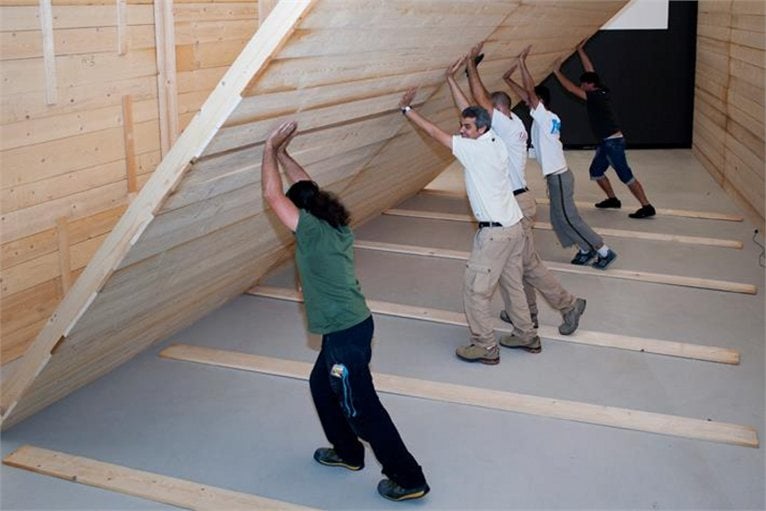