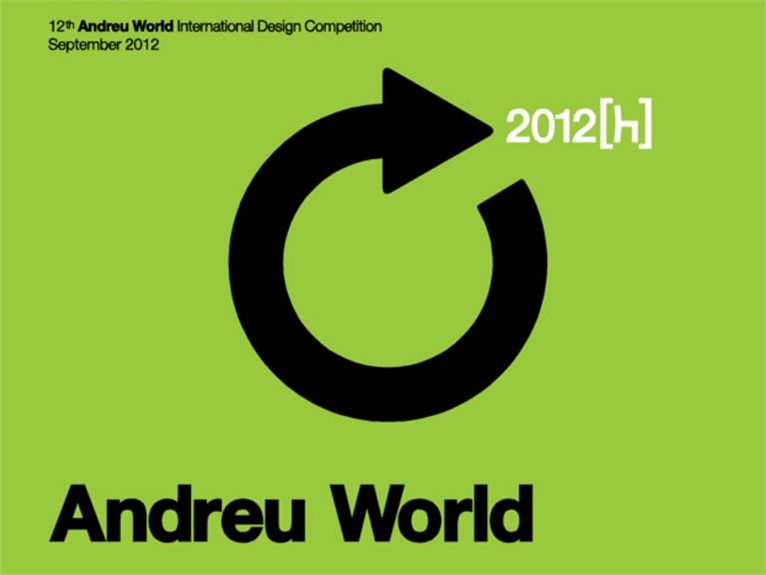 Andreu World, the Spanish table and chair design house, has just announced the winner of the 2012 International Design Contest in a ceremony hosted at the recent Habitat furniture show in Valencia, Spain. 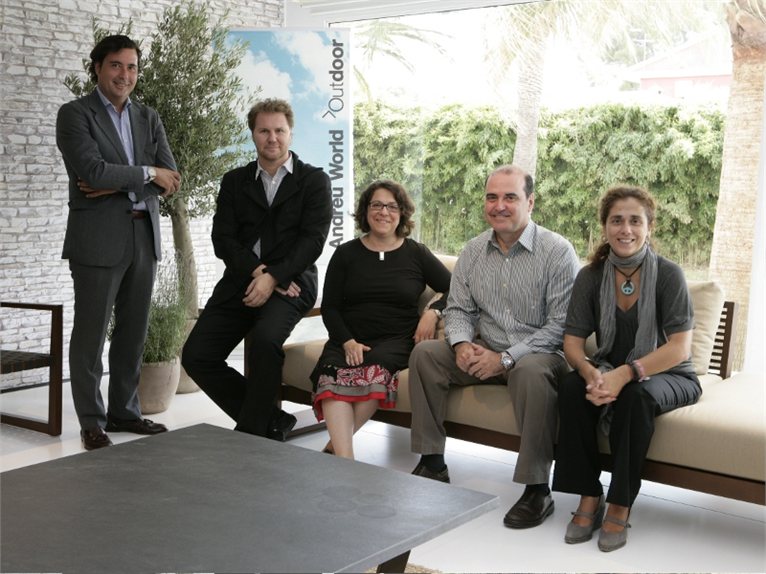 The panel of judges that includes Rockwell Group European Creative Director Diego Gronda, Brazilian Association of Architectural Studies Director Renato Siqueria, and ADI FAD President Viviana Narotsky, selected 23 year-old student Laurent Divorne to receive the first prize of $4,000, the highest monetary prize in the competition’s history, for his backless chair design entitled “Wooden Horse.” The judges were looking for a design that took into consideration modern space constraints and found Divorne’s design visually elegant and versatile, as the chair is stackable andeasy to store. The appreciated the design’s childlike simplicity and nostalgic sensibility about which the designer says: “I wanted to reinterpret an archetype of wood furniture which we all sat on when we were young: the wooden horse,” says Divorne. “Andreu World is a company with values that fit me, like ecology, respect for the environment, sustainable industrial activities, and a line of sleek and clear design.”. Second prize winner ($1,500) Thierry Gossuin’s “Folding Rules” chair was also noted for its ability to be folded and stored easily. 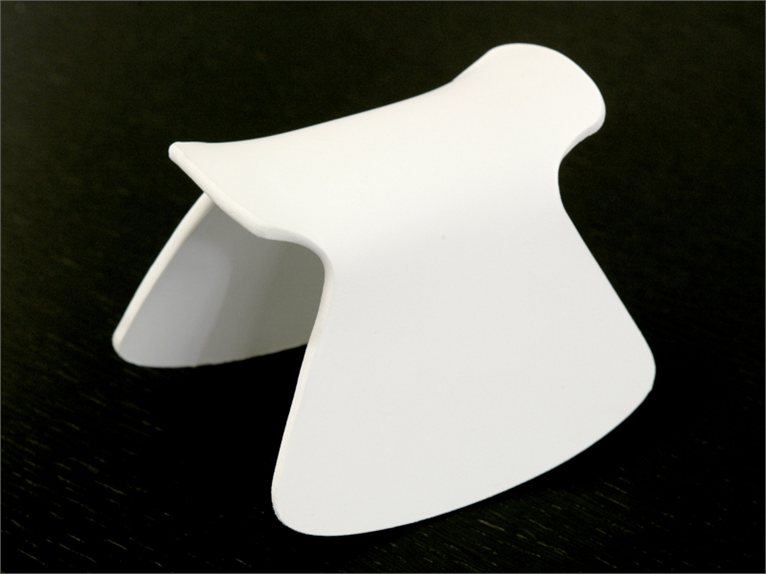 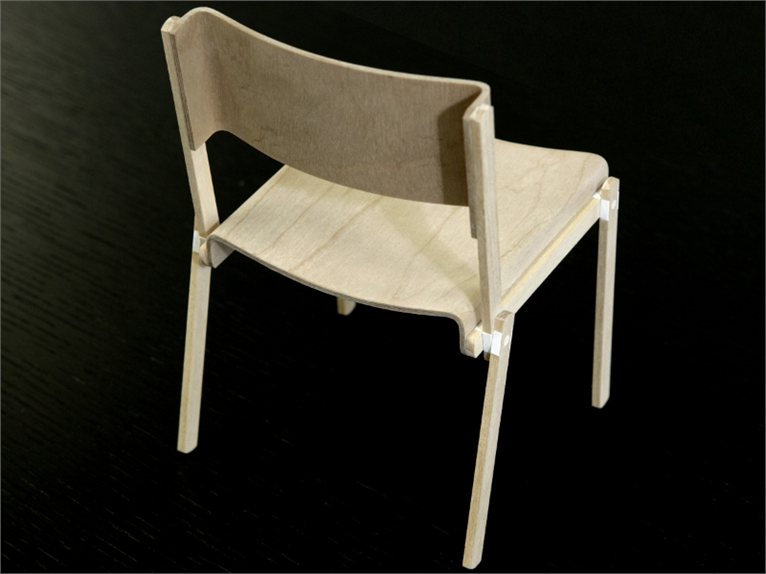 The 200 entries to the 2012 contest were judged based on their potential contributions to the world of design, the quality of the finished product, the manufacturing processes involved in the design’s creation, and overall creativity.

Over the past twelve years, the Andreu World International Design Contest has served as an event that brings together young professionals from all fields of design, and has become a launchpad for novice designers like Divorne.

Andreu World, based in Valencia, Spain, was founded in 1955 by Francisco Andreu, with a focus on contract and hospitality design. Andreu World’s stable of designers includes international design award winners Piergiorgio Cazzaniga, Patricia Urquiola, and Lievore Altherr Molina, among others.