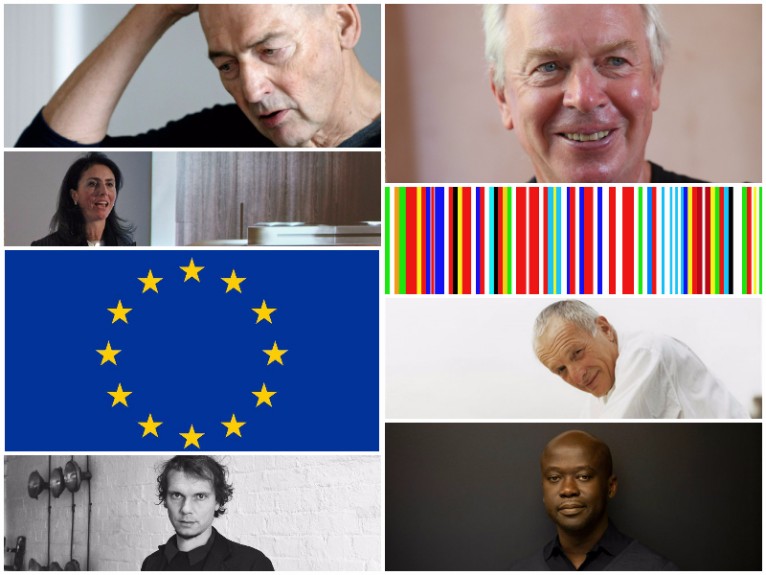 Fact: on 23 June the referendum was passed, with 52% of British voters supporting an exit from the European Union. So, we wondered: how does the event impact the British economy and architectural world?

The voice of star architects, from David Chipperfield to Rem Koolhaas, from Maria Alessandra Segantini to Alessandro Isola

David Chipperfield, Amanda Levete, Richard Rogers and David Adjaye have signed an open letter supporting the campaign for Britain to remain in the EU.

We have put together a set of statements you can read below. 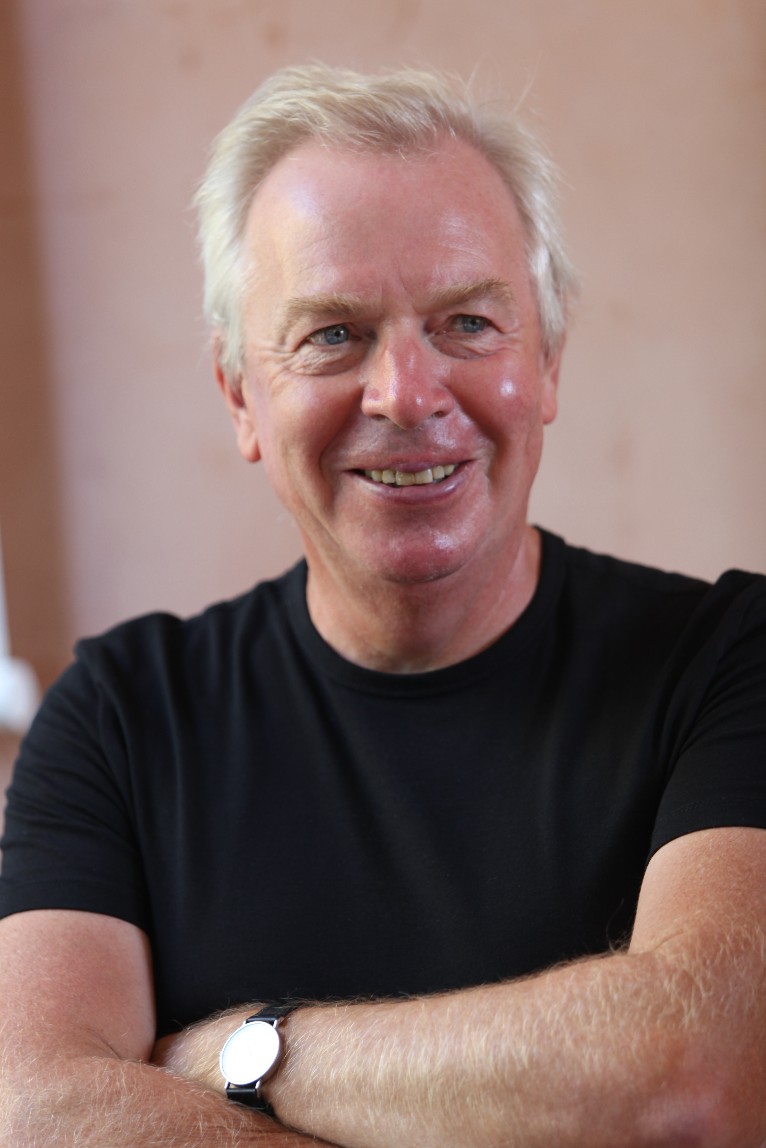 "The European Union is a political, social and cultural project (...) It is difficult to imagine how isolated my profession would become.
It is apparent that the connections made by what might be called the cultural community (including design and architecture) are both substantial and significant. Indeed it is difficult to imagine how our cultural institutions could function without these intellectual and practical connections, and how isolated my own profession would become, detached from the influences and inspiration of continental colleagues. (...) Britain is not just stronger in the EU, it is more imaginative and creative. Our global creative success would be severely weakened by walking away.” 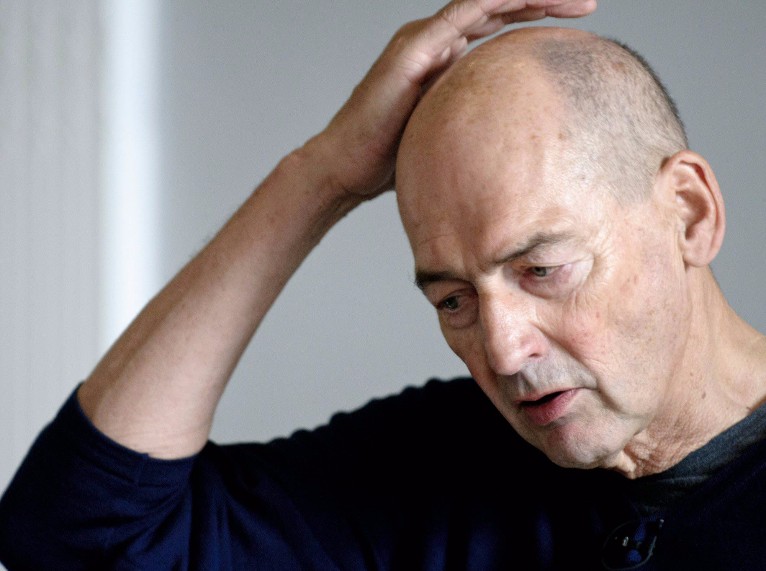 "If you look at the arguments now to leave you can really see that this is a movement of people who fundamentally want to change England back into the way it was supposedly before," he said on the BBC, "so there is much more at stake than being simply in or out." 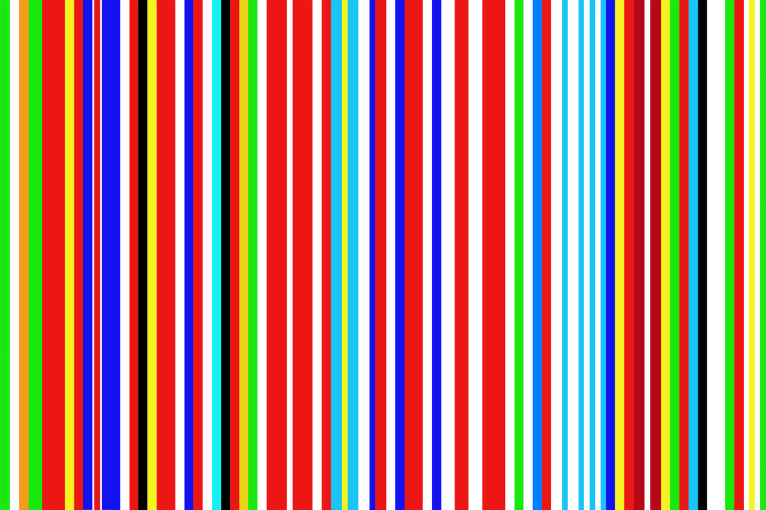 Back in 2001, after being invited to participate in brainstorming sessions about the capital of Europe, AMO/OMA famously proposed a visual language for the then-burgeoning E.U.. "AMO found Europe’s representations to be mute, limp, anti-modern and ineffective in an age dominated by mass media," the group writes. They developed a new flag in response: a barcode of colors representing each member country.

"The UK design industry is diverse and international. It embraces change, it is out-ward looking and inclusive. Europe is only a part of this diversity, even if of relevant value. I see the Brexit vote as one of dissence towards a policy of beurocracy, exclusivity (which produces inequalities) which many of the EU central political decision have pursued, in some cases declining welfare and democracy, which instead has been for many decades the core of the European identity". 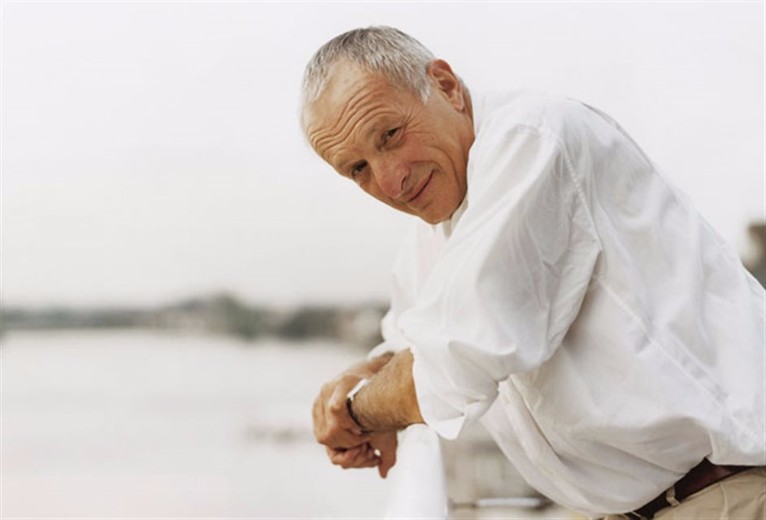 Firmly believe that remaining within the European Union is in the best interests of the United Kingdom:

"Britain has always been at its best when we have engaged with our neighbours, embracing the exchange of people, ideas and influences. The quality of life in Britain, particularly its architecture and its cities, has greatly benefited from the personal, professional and cultural relationships we have with the rest of Europe. This interaction has made us more civilized.

More than 40% of the staff at Rogers Stirk Harbour + Partners are non-British EU citizens. These individuals stimulate and enrich our practice through the diversity of perspectives they bring to our work, their extraordinary talent and dynamism. A significant proportion of the practice’s work is currently situated within the EU and many of our greatest projects have been built in Europe.

As a practice we think that leaving the European Union would represent a catastrophic error of judgement in its impact on our economy, not least within the construction sector. Importantly, it would also leave us culturally, socially and environmentally impoverished. We are convinced that we are better and stronger together than apart". 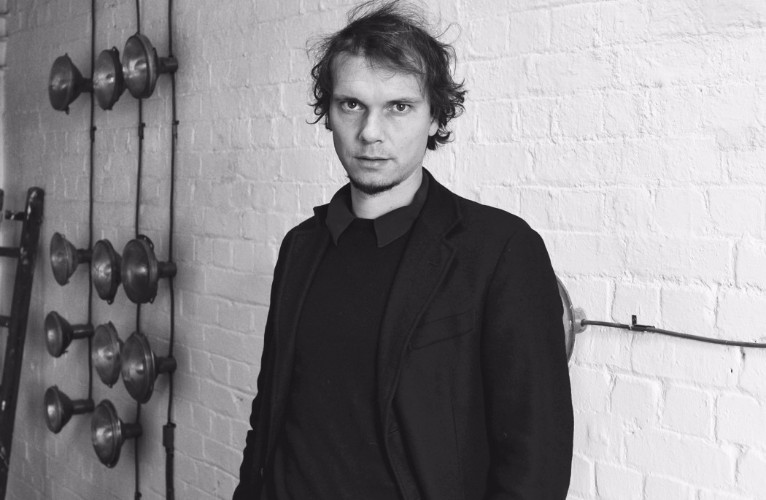 "After the initial shock, it's time to try to rationalize the significance of an event which will have an enormous effect on millions of people and especially, on the architectural world.

Surely, the construction market which flourished throughout the years thanks to European investors, will suffer: when large banks and and financial institutions move elsewhere, a chunk of the market which fed off of the cycle forged by substantial bonuses in the acquisition and renewal of structures, it will surely be reduced drastically. It is also true that the weak pound and the declining housing market could favor investments and acquisitions by countries outside the EU like China, countries in the Middle East, Russia, creating new work opportunities for architects.

Another problem which will have to be addressed is that of the free circulation of workers which, if taken away, could cause enormous problems in finding qualified people and would cause costs to rise. Thus, for now, it is impossible to make medium or long term plans, one must proceed and react with caution, while still preserving the strength to look beyond the confines of Europe and search for opportunities elsewhere. For years, Italy has looked to Africa and the Middle East and Brexit will serve as an additional motivation to consolidate this trend". 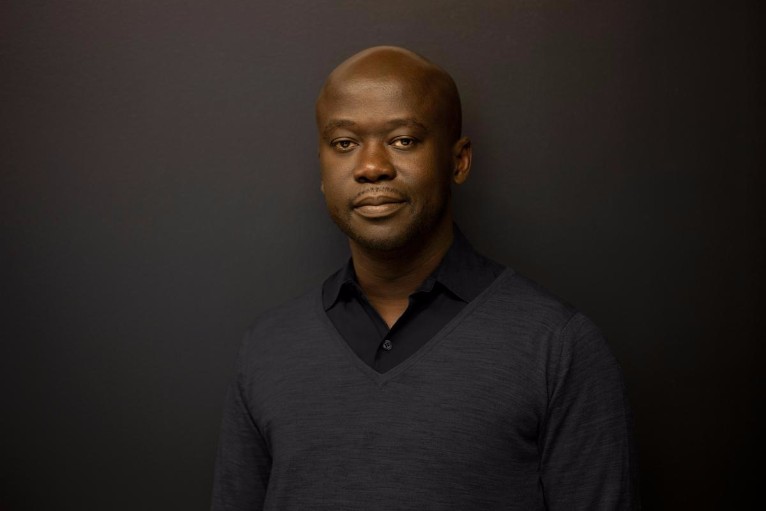 David Adjaye added his name to an open letter sent to The Telegraph, earlier this month, which said: “Leaving the EU would be a leap into the unknown for millions of people in the UK who work in the creative industries, and for the millions more at home and abroad who benefit from the vibrancy of Britain’s cultural sector.” 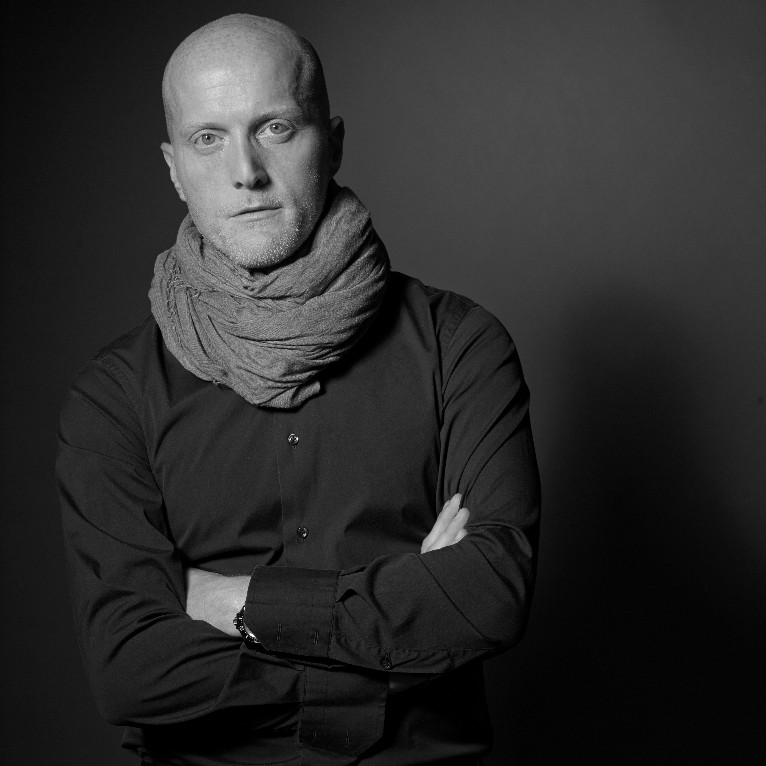 "The exit of the UK from the EU is a decision that, although I respect it, I was not hoping the country would have taken.

I think that in a short term nothing will change, but there is a level of uncertainty in the long term.

Practical implication, such as free movement in the EU for architects and students, trading and material sourcing will probably be an issue, but I think eventually they will be resolved. What I am instead most concerned about is the cultural value of such a decision that for me is not something that can be easily forgotten or taken lightly. As an Italian with a practice in London I have always admired Britain for its openness and what attracted me the most, to study and then work in UK, was the exchange of people ideas and influences. I found that the cultural mix is the best tutor you can possibly have, I really hope that this decision will not leave us culturally and socially impoverished and that the cultural exchange, which is the base and the strength of our creative work, will not be affected".