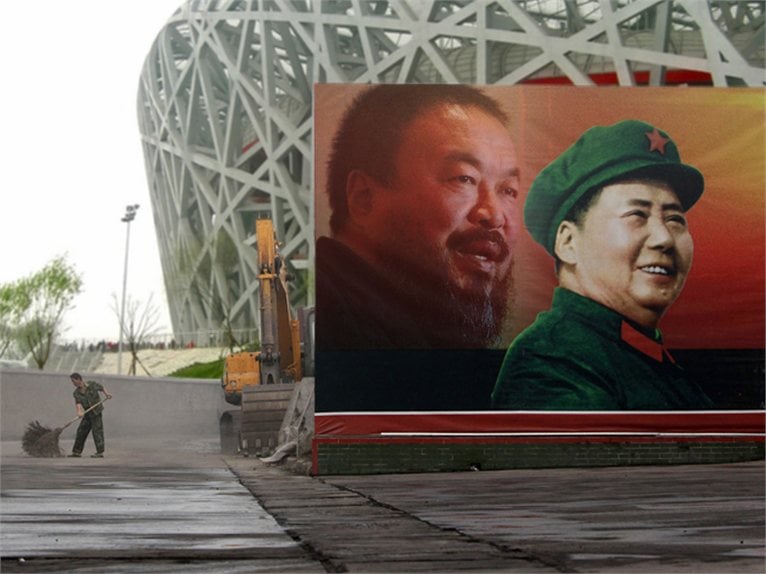 On 1 October 1949, Mao Zedong proclaimed the People's Republic of China which was commonly known in the West as "Communist China" or "Red China" during the Cold War... an now? Probably the correct definition would be China's boom.

But China's current boom is doing more than sucking up the world's supply of goods, it's creating a stage for some of today's boldest architecture and engineering. Take a tour of the 5 of the latest and most popular examples (beyond the Beijing Olympic Stadium): 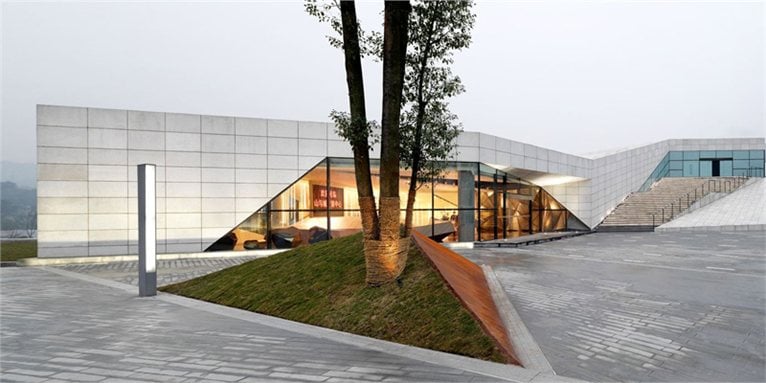 1. Forte Nanshan by spark and One plus partnership: the clubhouse is the first part of a series of leisure facilities designed for a large villa community in the outskirts of Chongqing. 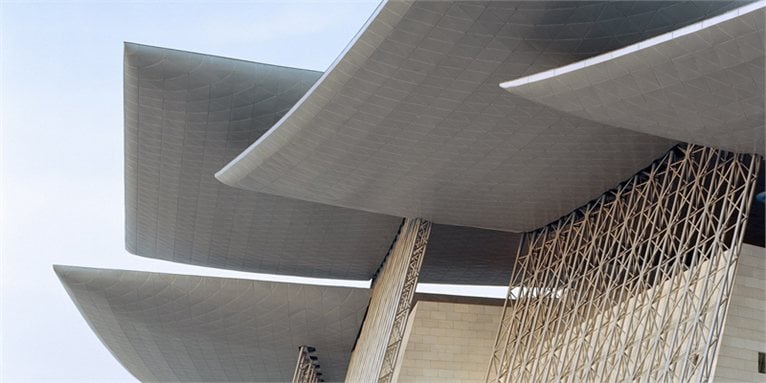 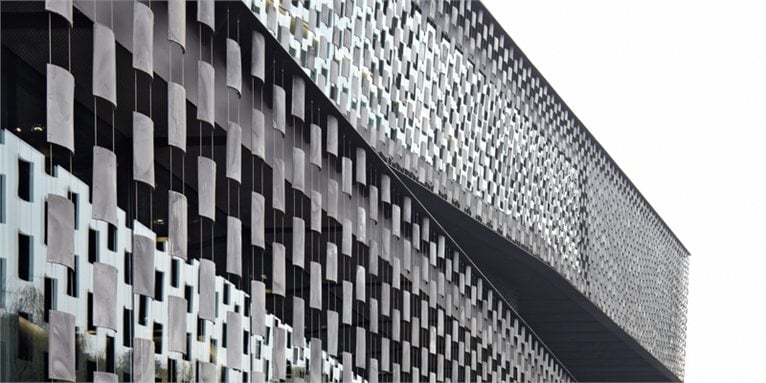 3. Museum of Wisdom by Kengo Kuma: the building itself shows the essence of Taoism through its space and exhibitions. 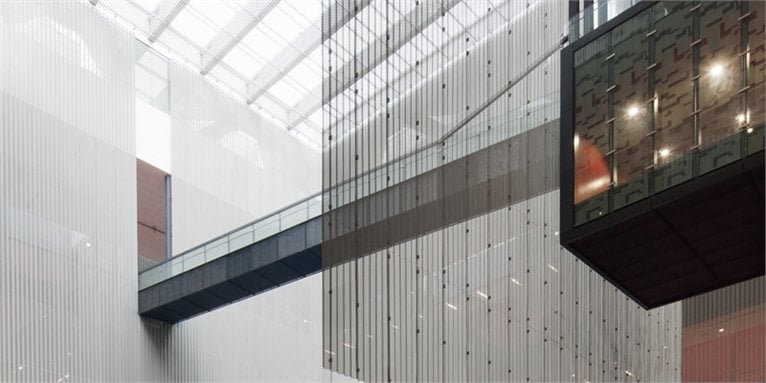 4. Guangdong Museum by Rocco Design Architects Ltd: conceived as an Objet d'Art at a monumental scale. 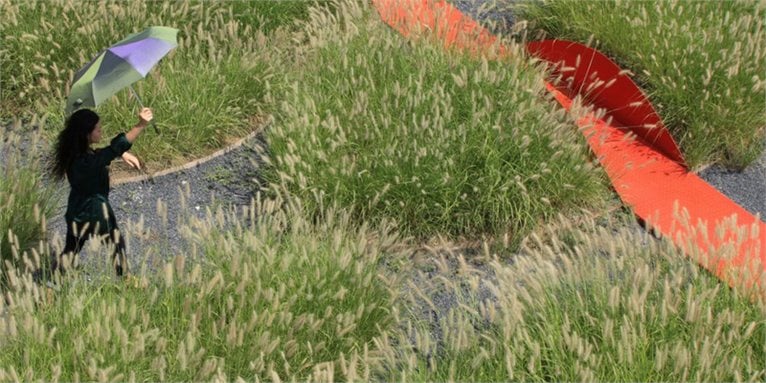 5. Tianjin Bridged - Qiaoyuan post industrial Park by Turenscape: a transformation of a former deserted shooting range used as a garbage dump, into a low-maintenance urban park.