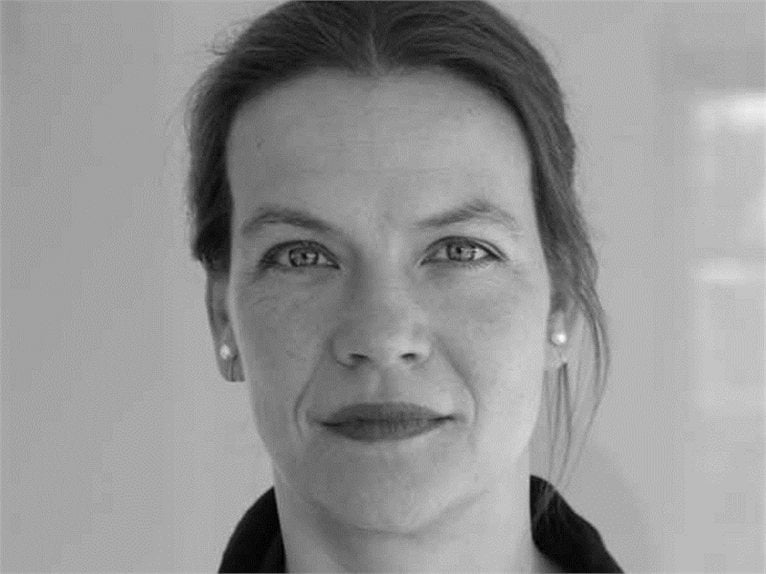 Today, 27th September, German architect Heike Hanada who won the international competition for the new Bauhaus Museum in Weimar will be holding a speech at 2 pm at Cersaie 2012 in the Architecture Gallery, Gallery 25-26 of Fiera di Bologna.

Heike Handa, a professor at the Bauhaus University in Weimar, is one of the top guests of this year's Cersaie and is presenting her project for the Bauhaus Museum, selected from 536 participating proposals.

The German architect is famous for also having won the international architectural competition for the extension of the Stockholm Public Library in 2007, one of the most important works of architect Erik Gunnar Asplund. Since 1999 she has worked as an artist and as a lecturer of architecture.

The New Bauhaus Museum in Weimar will house the rich collection of the Bauhaus movement in spaces designed to offer great flexibility in both the functional distribution and for the internal itineraries. The project involves the construction of a single building that will be located on the southern side of the Weimarhalle Park, in an attempt to come to terms with 'the dilemma of modernism'.