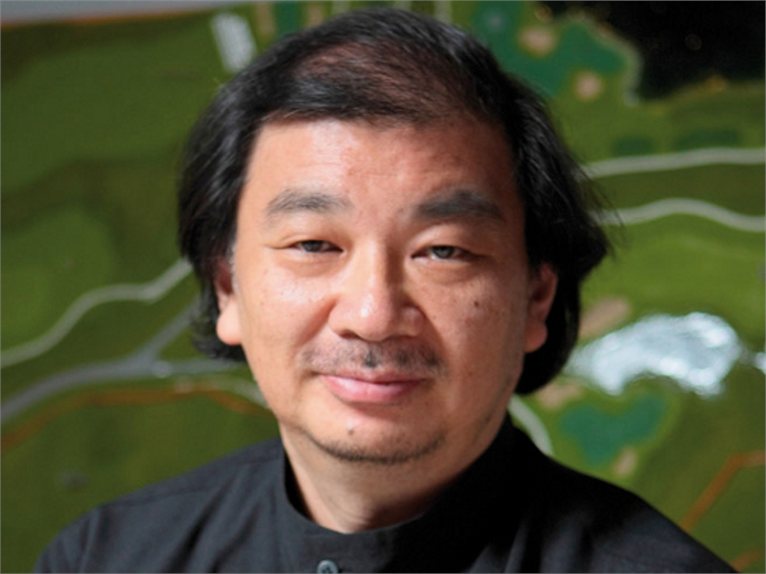 The Conference of Japanese architect Shigeru Ban, which will be held tomorrow 25th September at 10:00 am at the Architecture Gallery - Gallery 25-26 of the fairgrounds in Bologna, is one of the major events of the 2012 edition of Cersaie, International Exhibition of Ceramic Tile and Bathroom Furnishings.

During the event, organized in collaboration with the Architecture Department of the University of Bologna and moderated by Matteo Agnoletto, a researcher in architectural composition at the Faculty of Architecture “Aldo Rossi” at Cesena, the maestro will speak of his works, well-known all over the world for the use of natural materials like paper, cardboard and bamboo, in combination with innovation and ecology.

At Cersaie 2012 Shigeru Ban will talk about his experience with particular reference to projects created to deal with the consequences of serious natural disasters, such as the temporary residences of Kobe after the 1995 earthquake and the Aquila Temporary Hall.

The presence of Shigeru Ban in Bologna will give the maestro an opportunity to better understand the Emilia Romagna region, especially following the May 20th earthquake earlier this year.

Ban was born in Tokyo in 1957 and graduated in Architecture in 1984 in the United States. As long ago as 1985 he founded the design firm Shigeru Ban Architects, and now works in Tokyo, Paris and New York. Shigeru Ban's commitment, strengthened by his support of a voluntary organization of professionals, VAN (Voluntary Architects' Network) is aimed at solving several housing emergencies caused by natural disasters or difficult emergencies.

His most famous works include the Paper Log House, affordable housing for earthquake victims in Kobe, the Paper Church, once again in Kobe (1995), the Temporary Elementary School in Chengdu (China 2008) and the Container Temporary Housing in Onagawa (Japan, 2011).